We the undersigned are deeply disappointed with the Administration’s decision to withdraw the United States from the United Nations Human Rights Council, the premier intergovernmental human rights body at the global level. This decision is counterproductive to American national security and foreign policy interests and will make it more difficult to advance human rights priorities and aid victims of abuse around the world.

We the undersigned are deeply disappointed with the Administration’s decision to withdraw the United States from the United Nations Human Rights Council, the premier intergovernmental human rights body at the global level. This decision is counterproductive to American national security and foreign policy interests and will make it more difficult to advance human rights priorities and aid victims of abuse around the world.

The Administration’s call for reforms of the Council are grounded in legitimate concerns about shortcomings in the Council's structure and operations. While some important progress toward reform has been achieved, other issues remain unaddressed, with American diplomacy thus far not achieving requisite levels of support for proposed changes. But none of these gaps warrants withdrawal from the Council, and the U.S.'s absence will only compound the Council's weaknesses.

In our view, sustained U.S. diplomatic efforts at a high level in capitals as well as Geneva -- such as the kind that dedicated American Ambassadors to the UN in Geneva and the Council could provide if the Administration would appoint them -- would have significantly improved the Administration’s ability to advance key U.S. reform proposals, ensured the rejection of pernicious proposals advanced by others with an anti-rights agenda, and facilitated further improvement in Council membership. In the absence of U.S. membership on and in the Council, progress already gained will likely be lost.

The results of U.S. disengagement from the Council played out in 2006, to the dismay of human rights defenders as well as Washington’s key friends and allies. With the U.S. opting not to pursue membership then, a small grouping of illiberal regimes dominated the Council, disproportionately focusing the new body’s agenda against Israel.

This dynamic shifted after 2009, following a decision by the U.S. to pursue membership in the Human Rights Council. In short, politicized regional blocs began to crack and the Council made tangible progress in addressing pressing country-specific and thematic human rights challenges. Governments around the world took notice, voting overwhelmingly in the UN General Assembly to re-elect the U.S. to the Council in 2012 and again in 2016 – an outcome championed by our respective organizations. A 2017 study by the Council on Foreign Relations found that U.S. membership on the UN Human Rights Council improved its performance in several ways:

First, U.S. involvement strengthened the Council’s commitment to action within specific countries known to grossly violate human rights, such as Burundi, Iran, Myanmar, North Korea, and Syria. U.S. membership also strengthened attention to norms like freedom of association, assembly and religion; as well as protecting the rights of vulnerable populations—including women and girls and the LGBTI community. Second, as the CFR Report also noted, there was a significant decline in the proportion of anti-Israel resolutions and special sessions during U.S. membership. Overall it concluded, “U.S. participation in the UNHRC can advance U.S. interests and lessen anti-Israel bias while supporting measures to avert and de-escalate human rights crises, thus reducing the likelihood of costly military interventions.”

Forfeiting the U.S. seat on the UN Human Rights Council only serves to empower actors on the Council, like Russia and China, that do not share American values on the preeminence of universal human rights – an assertion backed up by evidence from the 2006 U.S. Council withdrawal. Further, no other likeminded country seeking to occupy the United States’ former seat can realistically match Washington’s global diplomatic and political footprint. In short, without strategic U.S. engagement at the Council as a member, the U.S. loses a platform to influence the course of human rights globally for the better and the victims of human rights abuse globally will fall prey to the machinations of governments that will take advantage of this strategic vacuum. 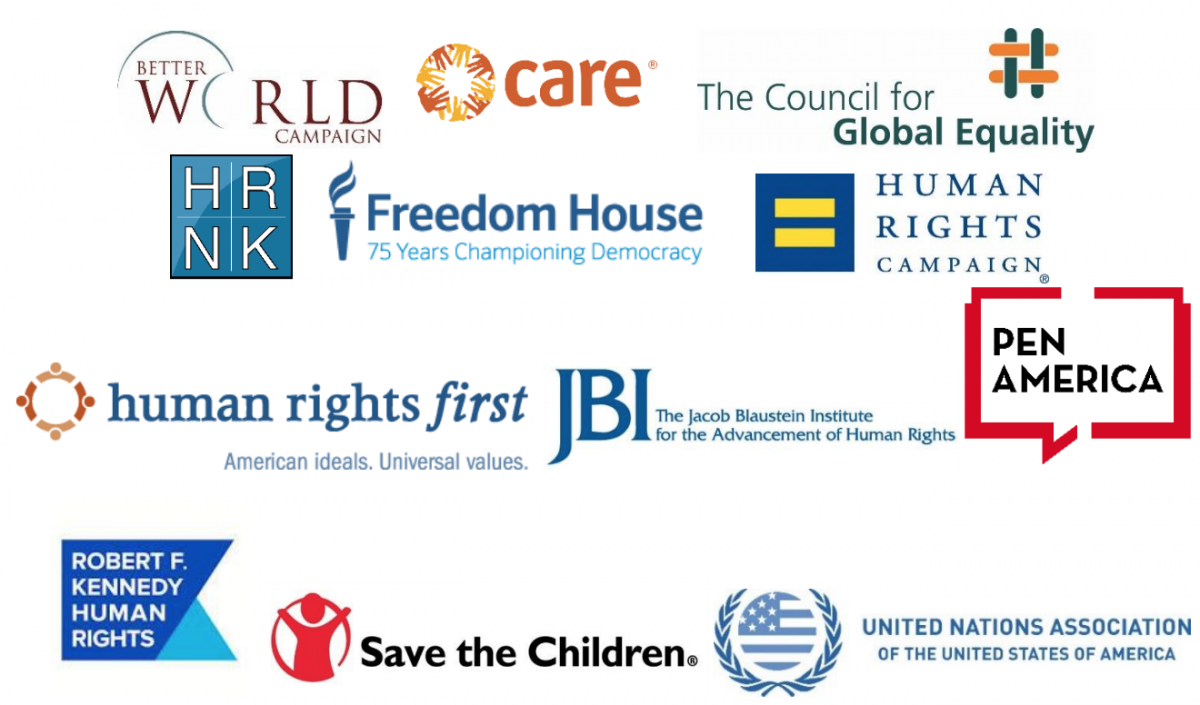