Freedom House issued the following statement in response to the Kyrgystani parliament’s passage of the law banning “propaganda of non-traditional sexual relations.” 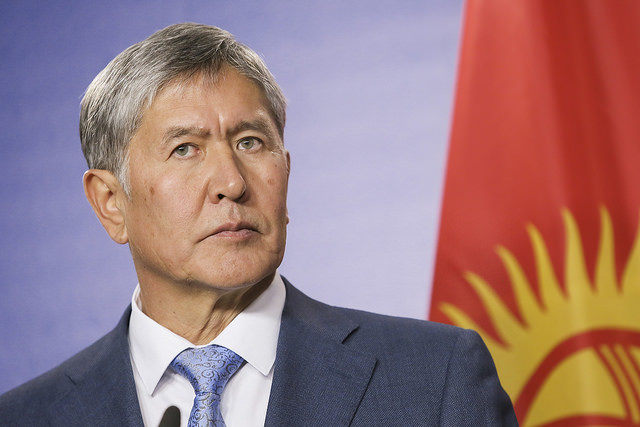 In response to parliament’s passage in its second reading of the law banning “propaganda of non-traditional sexual relations,” Freedom House issued the following statement:

“This law banning ‘propaganda of non-traditional sexual relations’ is discriminatory and cruel,” said Mark Lagon, the President of Freedom House. “It undermines freedom of expression and effectively sanctions state persecution of an already vulnerable group of people in Kyrgyzstan. This is a basic issue of equal justice for President Almazbek Atambayev. We hope he will show he is committed to protecting the rights of all citizens of Kyrgyzstan and veto this law.”