Lessons from ‘Star Wars’ on the Fight for Democracy

It all happened a long time ago in a galaxy far, far away, but these simple truths about dictatorship and democracy building seem to be universal. 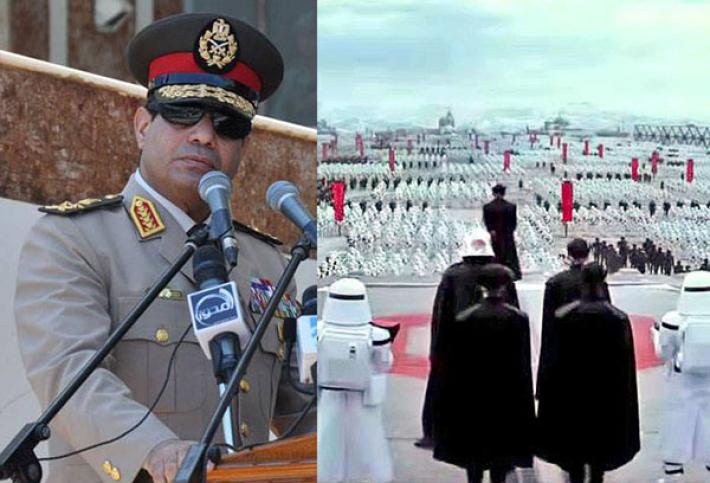 It all happened a long time ago in a galaxy far, far away, but these simple truths about dictatorship and democracy building seem to be universal. 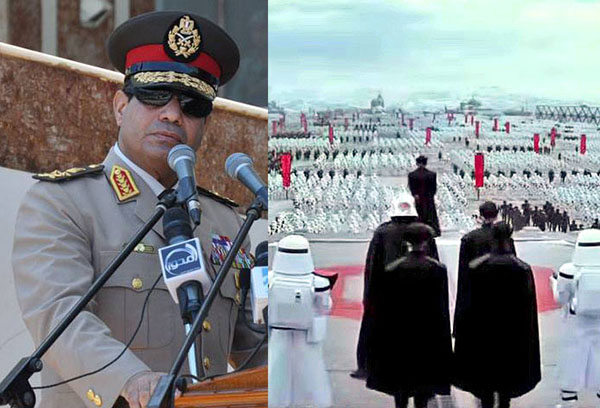 1. The struggle doesn’t end when the tyrant falls.

The latest film in the Star Wars series, The Force Awakens, takes place many years after the evil Emperor Palpatine was killed. A new republic has been established, but remnants of the old empire are regrouping—in an organization called the First Order—with the goal of destroying the democratic regime.

Similar phenomena have derailed post-authoritarian transitions on Earth in recent years. In Egypt, for example, the unreformed security forces of fallen autocrat Hosni Mubarak disrupted efforts to establish a democracy, eventually overthrowing an elected president and founding a new dictatorship. Promising gains by opposition parties in places like Venezuela and Myanmar may encounter obstacles from entrenched elements of the old system in the coming year.

In the film, the First Order’s secret rearmament violates existing treaties, and the group quickly establishes a record of egregious human rights abuses. It tortures captives to extract information, its soldiers massacre villagers while conducting a search, and eventually its superweapon obliterates several inhabited planets.

Such appalling practices—minus the multiple planet killing—are common among our authoritarian regimes, and among those who hope to create or restore them. Moreover, like in the film, even democrats are vulnerable to the corrupting influences of this dark side of human nature. It can infect our governments and politics, and as demonstrated by the recruiting efforts of the Islamic State militant group, it can warp our children’s loyalties.

Fortunately, violent oppression and injustice often sow the seeds of their own undoing. The cinematic villains always face a resistance, and earthling dictators can never fully extinguish dissent, protest, and opposition from abroad. The First Order’s Starkiller Base is notably destroyed with the help of a former stormtrooper who defected after witnessing a massacre.

3. The good guys are slow to react.

The new republic’s leaders apparently allowed the First Order to rearm despite the warnings of people like Princess Leia, one of the heroes of the war against the old empire. Another former freedom fighter, Luke Skywalker, has gone into seclusion after his attempt to rebuild the benevolent order of Jedi knights ended in disaster. His absence leaves the republic weaker in the face of the new threat.

Democratic governments in our world have a history of wishful thinking, often ignoring or appeasing new tyrants in order to avoid conflict. They can also overindulge in self-doubt, dwelling on their past mistakes to the extent that they become paralyzed when timely action is essential. This can be seen most clearly today in Syria, where U.S. fears of repeating the errors of the war in Iraq have allowed atrocities and dangers to multiply over the course of five years.

The republican forces managed to destroy the First Order’s superweapon in the latest film, and there are signs that Luke Skywalker will return to the struggle in the coming sequel. In short, the good guys are now awake to the danger and fighting back, even if the delay cost them a few planets.

The future on Earth is uncertain, but the threats to freedom are far from insurmountable. A 2015 coup by recalcitrant old-guard military units against the fledgling democracy in Burkina Faso was defeated without a new conflict, thanks to public pressure and soldiers loyal to the civilian leadership. Although the government of Ukraine is grappling with serious political rifts and reform obstacles, so far it has resisted military and economic intimidation by Moscow, which supported the old regime. And unlike in the movies, real authoritarian rulers have to deal with problems like slowing economies and plunging oil prices, which have left them more exposed to popular discontent than at any time in the past decade.

Even without the Force, we humans can still do quite a bit to expand freedom around the world, so long as we remain alert to new dangers, speak out and fight when necessary, and beware the seductive power of hate and cruelty.