Millions of refugees are fleeing authoritarian rule, not just poverty and conflict. To address the problem, the world’s democracies will have to tackle it at the source. 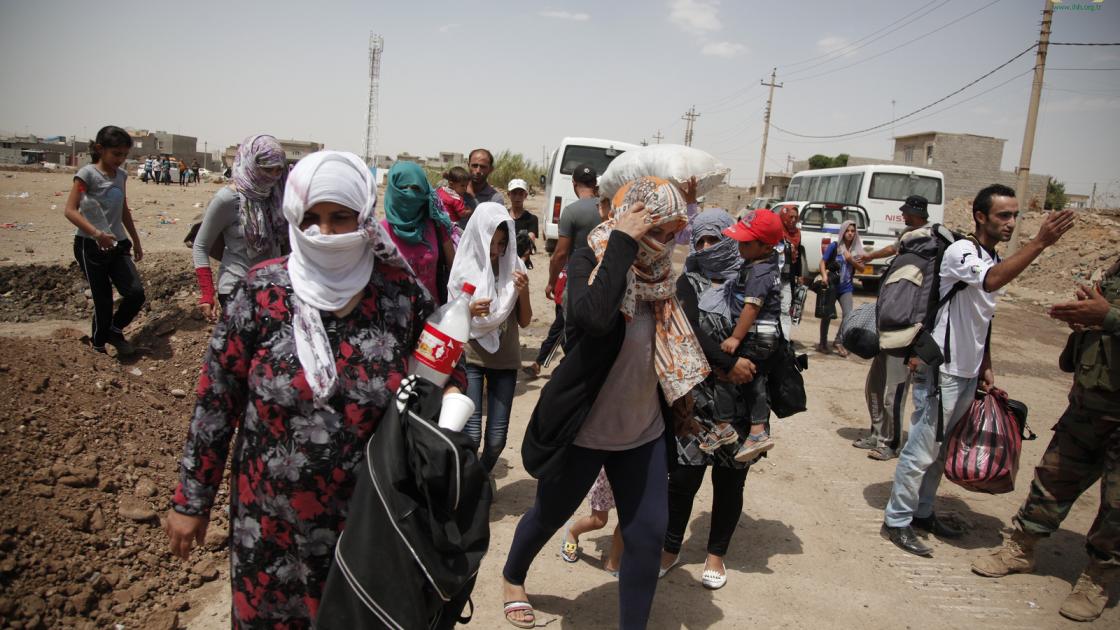 Of the record 59.5 million people displaced from their homes as of 2014, the vast majority took refuge elsewhere in their own countries or regions. But even the small fraction that managed to reach wealthy democratic states, often after perilous journeys, have strained local resources. The crisis is fueling the rise of populist and extremist parties, sowing disunity among democratic allies, and prompting draconian or unsavory countermeasures like border fences and military interdiction missions at sea.

To address this problem, democratic governments need a clear understanding of its causes. UN data show that most people seeking asylum in industrialized countries last year came from states that were rated Not Free or Partly Free in Freedom in the World, Freedom House’s annual assessment of political rights and civil liberties, meaning they lack the benefits of democratic governance.

Many migrants are simply fleeing poverty or open warfare, and indeed, major sources of refugees like Syria and Afghanistan are rated Not Free partly because of their ongoing conflicts.

However, a closer examination of migrants’ countries of origin reveals that a large portion come from places that are at peace, but suffer from severe political repression.

Of the irregular migrants who reached the European Union in 2014, the second-largest share (after Syria) came from Eritrea, which has no internal conflict but has consistently received the worst-possible ratings in Freedom in the World. The country has had no elections since gaining independence in 1993, and its oppressive system of forced labor and indefinite military service has driven thousands to flee each year.

The Gambia, an even smaller state with less than 2 million residents, matched regional giant Nigeria in its share of irregular migration to the EU last year. Importantly, Nigerians fleeing the Boko Haram insurgency in the northeast can seek safety elsewhere within their large and at least partly democratic nation, whereas Gambians looking to escape their unpredictable and autocratic president must leave their country altogether. In fact, no matter how large the country, internal displacement offers no relief from an oppressive regime.

Some U.S. politicians may be inclined to turn their backs on the migrant crises emanating from Africa, the Middle East, and Southeast Asia. They naturally want to focus on domestic issues, see the problems overseas as intractable or “none of our business,” and assume that the vast oceans will keep these irregular migrants away from U.S. shores. But the indirect effects of uncontrolled migration on the politics and diplomacy of close U.S. allies are alarming, and Washington cannot afford to simply let the situation deteriorate.

It is also important to remember that the United States is subject to waves of migration from poorly governed states in its own hemisphere. Most of the people apprehended during illegal U.S. border crossings in the 2014 fiscal year came from Mexico, Honduras, and Guatemala, which received Central America’s lowest scores for rule of law in Freedom in the World 2015. While their governments are democratic, they have struggled to cope with rampant organized crime, abusive security forces, and dysfunctional courts and prisons.

The data suggest that a surge of international attention, pressure, and assistance aimed at small countries responsible for a disproportionate share of irregular migrants would go a long way toward easing the strain on host countries. Improving political and human rights conditions in places like Eritrea or The Gambia certainly does not seem beyond the means of the world’s wealthiest and most powerful democracies.

A renewed focus on democratic governance in foreign policy more generally could also help address the other causes of migration—conflict and poverty—as both often stem from repressive rule. It bears repeating that the conflict in Syria, the largest source of refugees for Europe, is rooted in an authoritarian government’s attempt to crush a peaceful protest movement.

If they neglect the role of bad governance in driving the migrant crisis, the U.S. and its allies will simply be treating the symptoms of the problem—intercepting boats, building walls, housing and integrating asylum seekers—all at great expense and with little hope of a lasting cure.

This post is part of a Freedom at Issue blog series on the relationship between the global struggle for democracy and U.S. national interests, in the context of the 2016 presidential campaign.