Freedom House issued the following statement in response to Mozambique’s decriminalization of homosexuality. 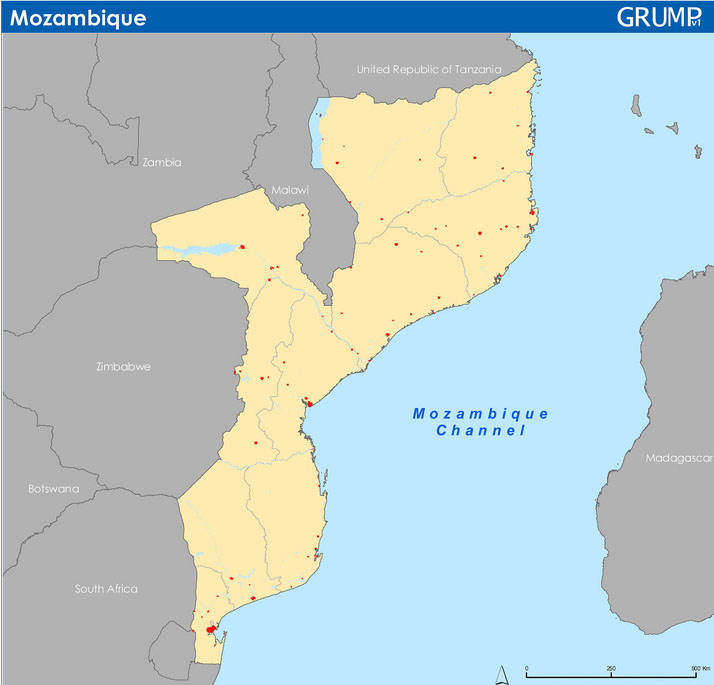 In response to Mozambique’s decriminalization of homosexuality, Freedom House issued the following statement:

“As more countries in sub-Saharan Africa seek to criminalize and prosecute the LGBTI community, it is significant that Mozambique is taking steps to recognize the rights of all of its citizens,” said Vukasin Petrovic, director of Africa programs. “Freedom House calls on the Government of Mozambique to follow up this admirable step with a clear commitment to protect the rights of the LGBTI community in Mozambique including legislation against discrimination."

Background:
The decriminalization is part of Mozambique’s sweeping legislation reforms, intended to do away with the colonial legacy in the penal code. Such codes typically prohibited sodomy as crimes against nature and are the origins of many anti-homosexuality laws on the continent. Thirty-five African countries still criminalize homosexuality.