Data on terrorist attacks indicate that authoritarian countries serve as breeding grounds for global terrorism, and that a more democratic world would also be significantly safer. 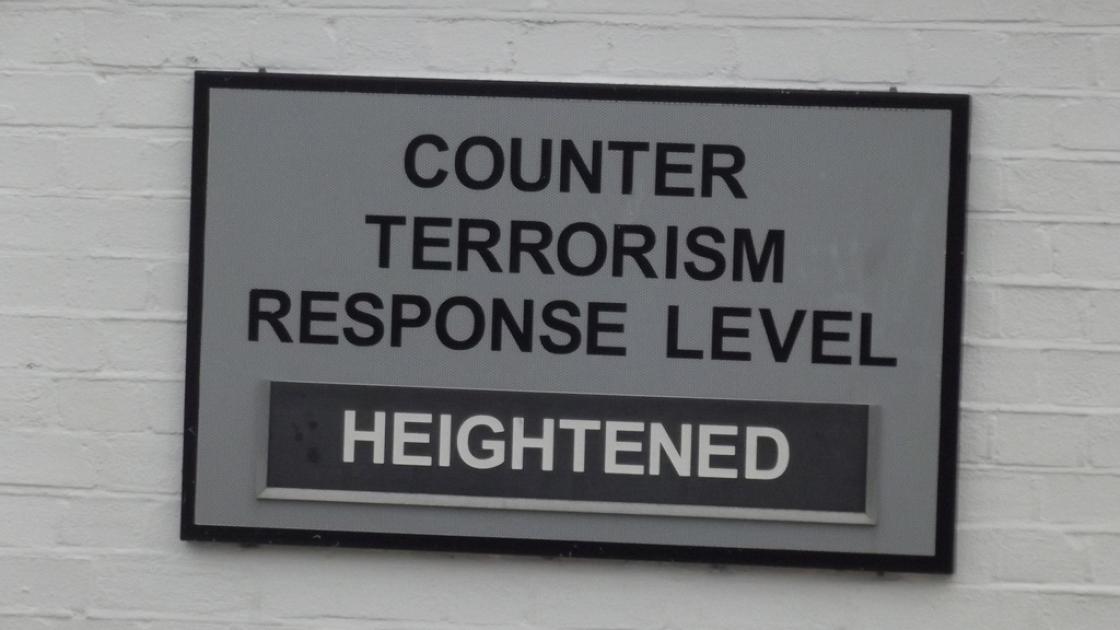 The data for 2014, released last month, only strengthen the connection. According to the National Consortium for the Study of Terrorism and Responses to Terrorism (START), based at the University of Maryland, there were nearly 17,000 terrorist attacks in 2014, an increase of almost 40 percent over the previous year. Nevertheless, the share of attacks in Free countries remained essentially flat, while the percentage in Not Free countries increased dramatically.

These results indicate that while terrorism poses a threat to democratic and nondemocratic societies alike, it is apparently able to flourish only in dictatorships, states with authoritarian-leaning regimes, and settings that suffer from weak or corrupt governance.

To the extent that democracies do suffer from terrorism, the incidents can usually be linked in some way to a country currently under authoritarian rule or ravaged by the collapse of a dictatorship.

Militants can be dispatched to free countries by terrorist groups based in misgoverned states or post-authoritarian warzones. Local citizens can travel to such areas to receive training and indoctrination. And susceptible people can be remotely inspired or manipulated by foreign terrorists through online media and direct communication. In some cases this process unfolds amid social tensions raised by large influxes of refugees and other migrants fleeing undemocratic countries.

For evidence that authoritarian states create an enabling environment for terrorism, one has only to look at the location and origins of the major terrorist groups active today. The Islamic State, for example, metastasized amid the Syrian dictatorship’s war with opposition rebels and the sectarian divisions sown by increasingly authoritarian Iraqi prime minister Nouri al-Maliki. Boko Haram radicalized and expanded its reach amid extrajudicial killings and other ineffective tactics by the corruption-plagued Nigerian security forces.

Given this reality, the most effective way for democracies to combat terrorism at home over the long term may be to foster democratic governance abroad.