A comparison with its democratic neighbors suggests that China would benefit economically from political liberalization. 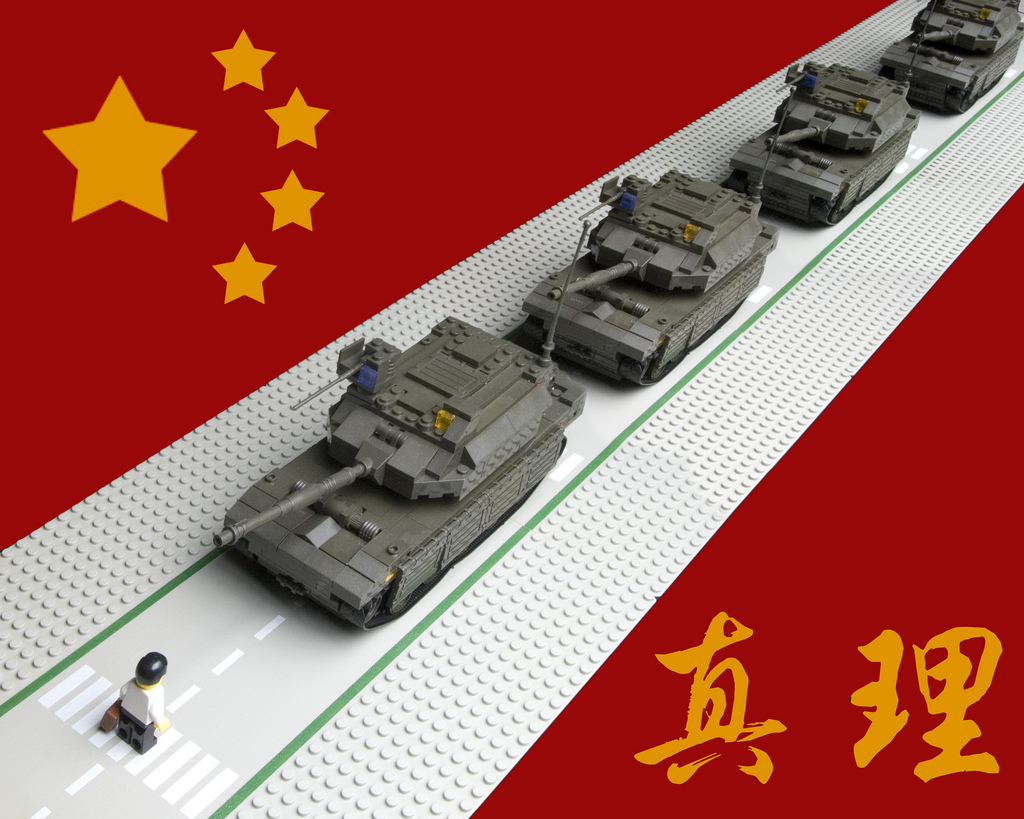 Given the economic disarray and political dysfunction in many established democracies since the financial crisis that began in 2008–09, observers in both developed and developing countries have asked whether the Chinese model delivers better results. For more than three decades, the Chinese Communist Party has overseen impressive economic growth and lifted millions out of poverty, while keeping a tight lid on civil society, political freedom, and dissent. Does this mean that authoritarian governance yields more meaningful and sustained prosperity than democracy?

For at least two important reasons, the answer is no. First, inequality in China is far more pronounced and unjust than in various comparable countries, and is recognized by the regime itself as a major source of potential instability. Second, the record of other nations in the region suggests that growth would accelerate if Beijing permitted political liberalization.

Inequality in China and Other Major Economies

Many have noted the evidence of growing economic inequality in the United States—whether the gap between the top 1 percent and the rest, or the declining real income of those in the middle class. These troubling trends deserve attention, and are getting it in the American democracy.

But Chinese society is unable to speak out about its own soaring income inequality, which has increased by more than 10 points on the Gini index over the past two decades and is now 15 places higher in world rankings than that of the United States.

Moreover, China does not compare favorably with its democratic “Asian Tiger” neighbors in the region. Taiwan and South Korea both rank more than 60 places below China on the Gini index, showing that they have been able to create more equitable growth.

The Political Roots of China’s Inequality

Political factors lie behind China’s stark economic imbalances. The country’s rapid industrialization has given many rural residents new opportunities to work, but in migrating to major cities from the countryside, they have been forced to sacrifice their social benefits under the rigid system of residential permits, or hukou. More importantly, the Communist Party’s monopoly on power and the continued dominance of state enterprises mean that children and relatives of the political and military elite—sometimes called “princelings”—enjoy insider access to opportunities for personal enrichment.

The extent of this nepotism and influence peddling came to light in 2012, when U.S. media reported that relatives of then premier Wen Jiabao and current president Xi Jinping had rapidly amassed billions of dollars in assets. And in a demonstration of the political mechanisms that have encouraged such apparent corruption, the Chinese government immediately suppressed the media reports through censorship. In short, inequality is not just pronounced in China, but also endemic to the country’s opaque and unaccountable authoritarian system.

Some have argued that other East Asian states were able to develop in the decades after World War II thanks to their capitalist but authoritarian governments, which pursued unified, coordinated policies without the hurly-burly of democracy. Yet in the countries that eventually democratized, economic growth and prosperity accelerated all the more after political freedoms took root.

Taiwan and South Korea began their process of democratization in the mid-1980s amid mounting public pressure for political change. In 1986, Taiwan allowed its first opposition party to be set up, and democratic reforms ensued. Similarly, South Korea embraced democracy in 1987 after the “June Democratic Uprising.” Faster economic growth correlates nearly perfectly with the rise of democracy in these two countries, with Taiwan beginning its accelerated upward trend in 1985–86 and South Korea in 1987–88.

These experiences suggest that the lack of democracy, free expression, and pluralism in China is actually acting as a brake on economic growth.

China’s immense economic growth without political freedom has led many foreign leaders to emulate its model. In Africa, Ethiopia and Rwanda have done so, achieving significant gains in the wake of war and genocide. But the recent Chinese stock-market crash, which saw shares plunge by some 30 percent between June and July, hints at major systemic flaws. If one looks below the surface, there is ample reason to question the proposition that autocratic regimes are better equipped to produce prosperity for their people than their democratic counterparts.

The implications are twofold. On the cautionary side, states that adopt China’s model not only limit political and civil rights to which all people are entitled. They also risk producing the same stark inequality seen in China, which could ultimately undermine social and political stability and hold back further growth.

On the opportunity side, political liberalization in China would not just serve the universal values of freedom, pluralism, and transparency. It would also accelerate innovation and growth, and create a more equitable economic order in the country. Such a democratic and hence more dynamic China would truly be a model for developing states around the world.

This post is part of a Freedom at Issue blog series on the relationship between the global struggle for democracy and U.S. national interests, in the context of the 2016 presidential campaign.