Remembering Anna Politkovskaya on the Anniversary of her Death 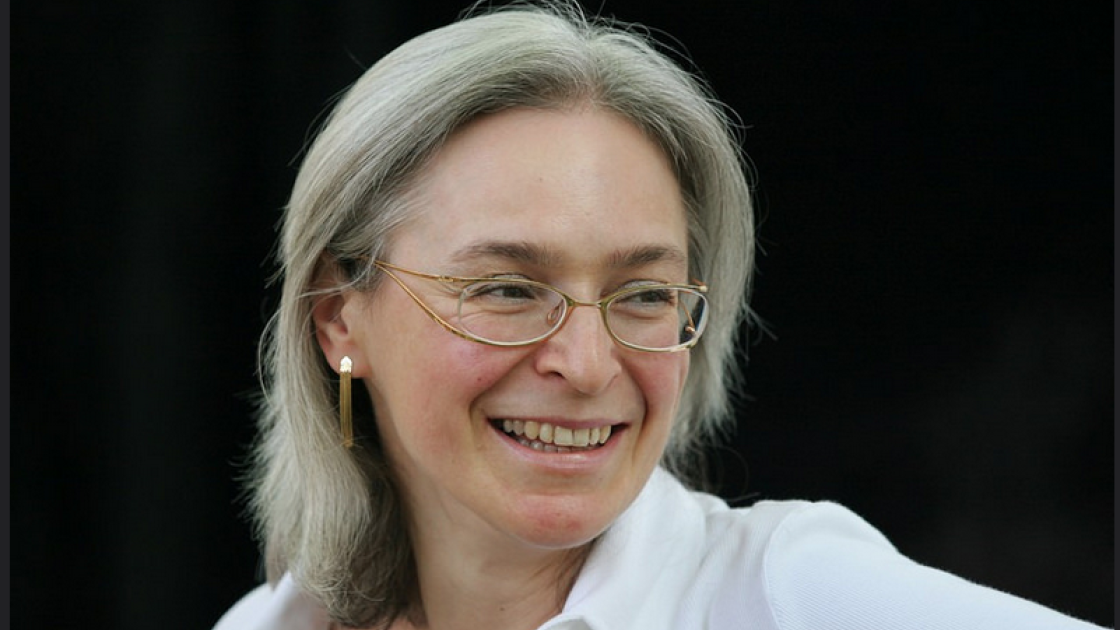 On the ninth anniversary of Anna Politkovskaya's murder, Freedom House mourns the courageous journalist and continues to demand full justice for the slain journalist.

"Politkovskaya's death will remain part of the present until the Russian authorities bring to justice the masterminds of her murder," said Mark P. Lagon, president of Freedom House.

"Politkovskaya is a symbol of fearless uncovering the truth, the golden standard of journalism. It is tragic that in modern Russia truth is so feared by the authorities that impunity became a policy on violence against government critics."