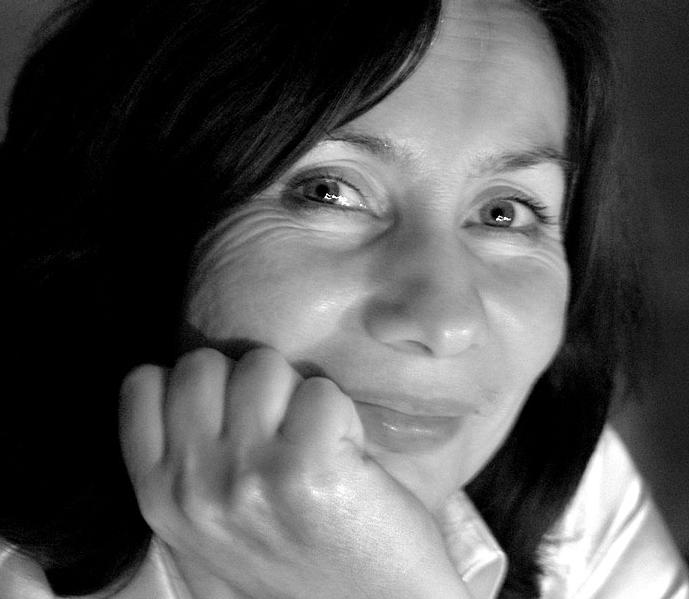 On the sixth anniversary of the murder of Natalya Estemirova, a renowned human rights defender in Chechnya, Freedom House issued the following statement:

“On July 15, Freedom House commemorates the life of Natalia Estemirova, whose murder in 2009 left a void in Russia’s human rights community,” said Susan Corke, director of Eurasia programs. “For six years, Freedom House and other organizations have called on Russian authorities to conduct a full, transparent investigation of her kidnapping and murder and bring the perpetrators to justice. The Kremlin has shown no interest in pursuing justice for Estemirova and other murdered critics of the government. We urge the international community both to demand justice for Estemirova and ensure safety for Russian human rights activists.”

Background:
Natalya Estemirova was kidnapped in the Chechen capital of Grozny on July 15, 2009, and found a few hours later shot to death in the nearby Republic of Ingushetia. No one has been held accountable for her murder.