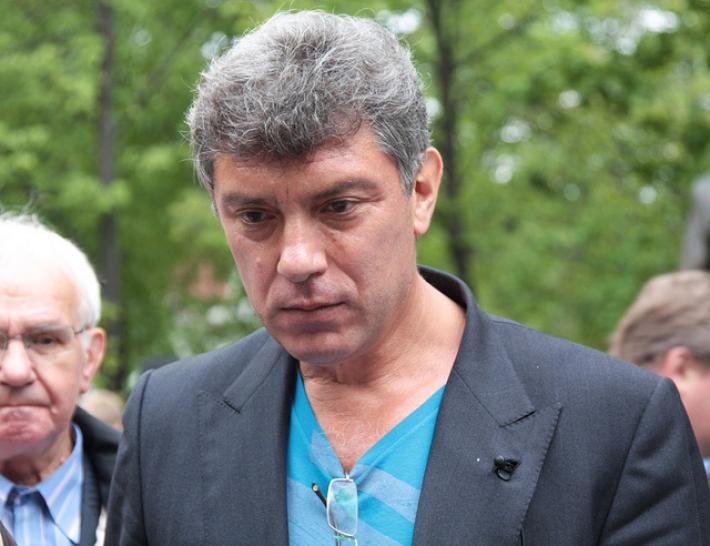 “Nemtsov’s death comes as a terrible shock. It is particularly suspicious because he was killed two days before a major opposition rally in Moscow,” said Mark P. Lagon, president of Freedom House. “We mourn the loss of this extraordinary defender of democracy and freedom in Russia and strongly urge that the Russian government investigate this crime fully and transparently. The international community will be watching.”

After serving as deputy prime minister in President Boris Yeltsin’s government in the 1990s, Boris Nemtsov became a vocal opponent of Vladimir Putin’s illiberal rule and has led a number of opposition movements, including Union of the Right Forces party, the Solidarity movement, and RPR-Parnas party. He was scheduled to lead the March 2 “Spring Anti-Crisis March,” calling on Putin’s government to address number of political and socio-economic reforms.”