Six Countries to Watch in 2017

The following six countries, which have received less attention, deserve special scrutiny as they approach turning points in their trajectory, either toward or away from democracy. 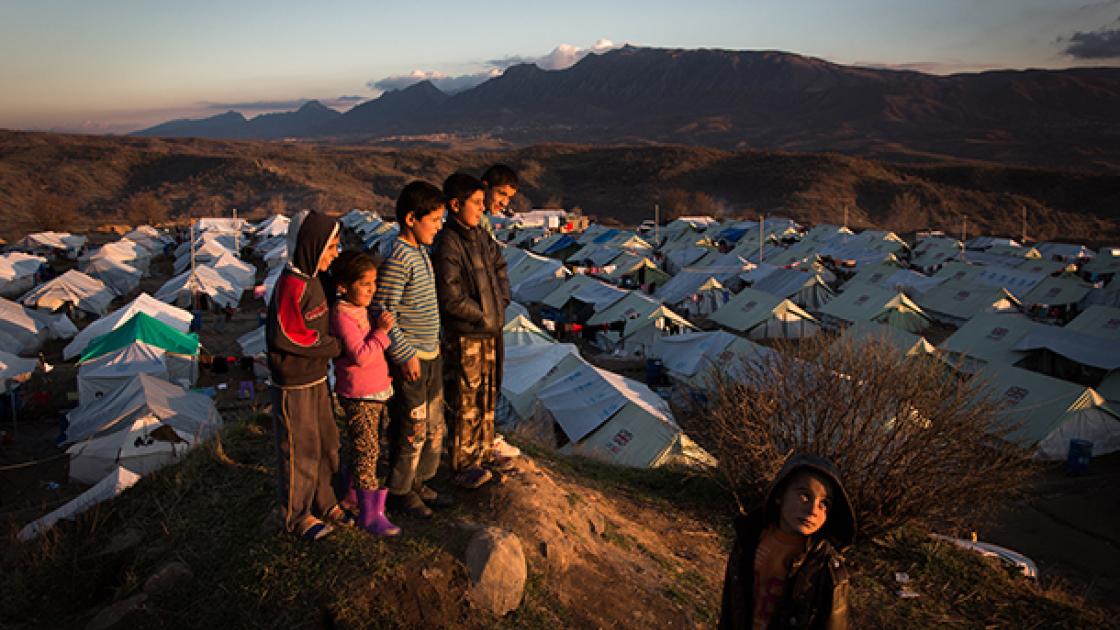 Headlines in the coming year may be dominated by the policy outcomes of U.S. president Donald Trump’s populist rhetoric, critical elections in France and Germany that could see advances for Europe’s burgeoning right-wing movements, rising military tensions in the South China Sea, or unabated atrocities in war zones like Syria and South Sudan.

But the following six countries, which have received less attention, deserve special scrutiny as they approach turning points in their trajectory, either toward or away from democracy. 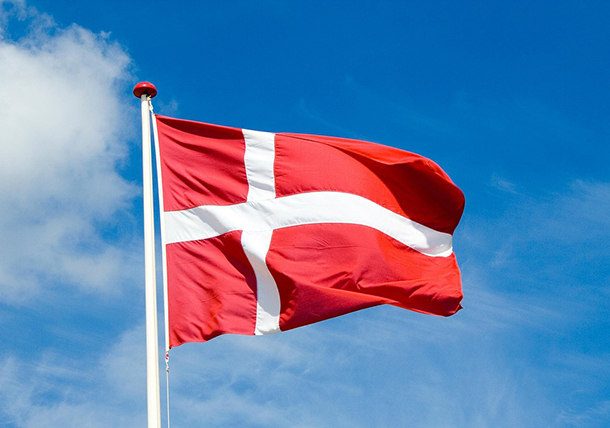 Denmark’s reputation for liberal values has been tarnished over the past year by the enactment of measures that curtail the rights of asylum seekers in the name of national security. Among them are regulations that make it easier for authorities to expel such individuals or deny them entry to the country, as well as an odious new rule that allows police to seize asylum seekers’ valuables as a means of paying for their accommodation in the country. The new laws and policies are part of a broader rise in anti-immigrant sentiment that has emboldened the extreme right and contributed to a climate of paranoia, which in turn could usher in restrictions that affect the entire population. Already the Justice Ministry and police have sent worrying signals about dramatically expanding internet surveillance and authorities’ ability to block websites. 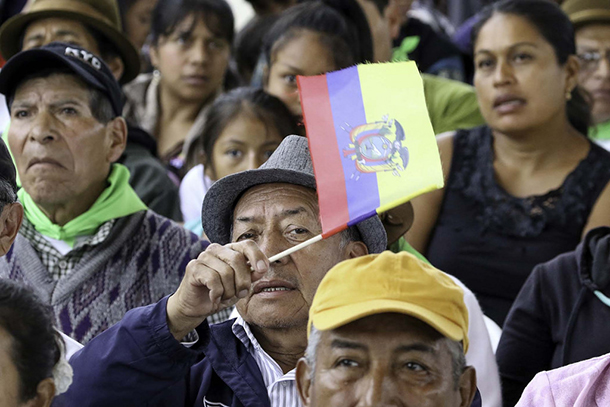 Since taking power in 2007, President Rafael Correa and the ruling Alianza PAIS have overseen a crackdown on the political opposition, journalists, demonstrators, and nongovernmental organizations. In 2016 they added educators to the list, with the approval of one law that gives the government greater authority over financial decisions at two prominent postgraduate universities, and another move that dissolved the country’s largest teachers’ union, initiated after its leader complained of rights abuses in meetings with representatives from the International Labor Organization and the UN Human Rights Committee. But Correa is barred from running for another term in the 2017 elections, and his party’s candidate, former vice president Lenín Moreno, may struggle to deliver a convincing case for continued PAIS rule amid a contracting economy. Much will depend on whether the fragmented opposition can unite around a compromise candidate. 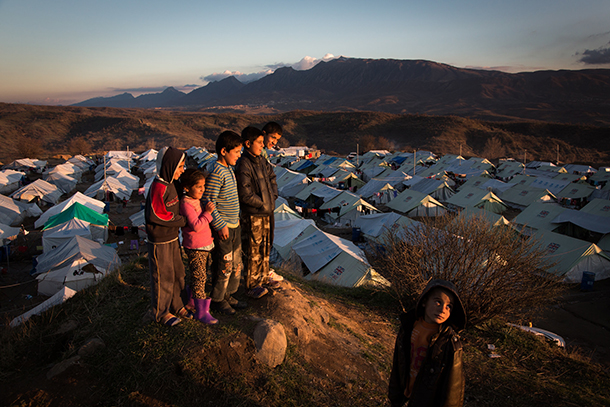 As the battle to retake territory from Islamic State (IS) militants continues, a daunting set of new challenges for the Baghdad government are emerging. In recently liberated areas, the weak and fractious government will face the task of reining in Iranian-backed Shiite militias—one of Baghdad’s most important allies in the fight against IS. The authorities will also need to care for displaced and traumatized civilians, reintegrate the Sunni minority population into the national political system, and resolve territorial disputes with the Kurds stemming from the IS conflict—all while suffering from the economic and budgetary effects of low oil prices. 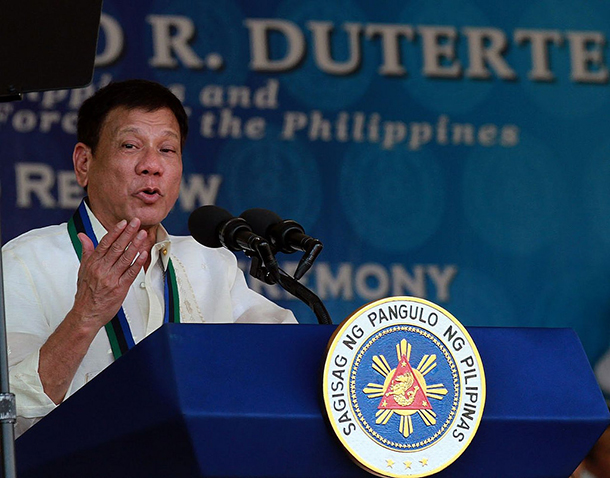 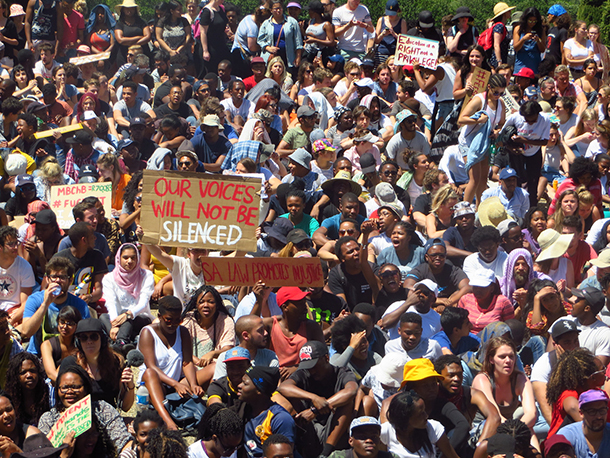 Public support for the long-ruling African National Congress (ANC) has continued to wane amid corruption allegations and large student protests, raising the stakes of the next elections in 2018. The strength and integrity of South Africa’s democratic institutions will be tested as they are drawn into intraparty struggles linked to the ANC’s leadership conference in late 2017. Rival factions are already jockeying for position ahead of the conference—the outcome of which will determine the party’s 2018 presidential candidate. 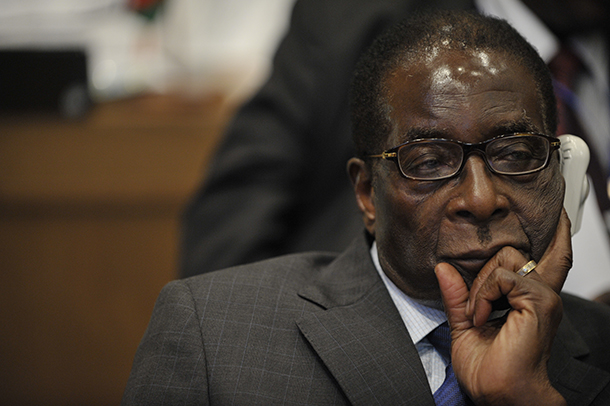 President Robert Mugabe’s ruling party is coming apart at the seams as feuding politicians maneuver to succeed the aging leader, in power since 1980. In a development that rattled the political arena, the Zimbabwe National Liberation War Veterans Association—previously a key ally of the president—publicly withdrew its support for Mugabe, calling him “dictatorial.” Meanwhile, public protests have focused on issues including rampant corruption and a cash crisis that has led to the repeated delay of payments for public-sector workers and new limits on bank withdrawals. The government’s late-year move to introduce an unpopular new currency has done little to ease minds or wallets, leaving the succession battle to play out on increasingly unstable terrain.