Statement in support of the Iranian protesters 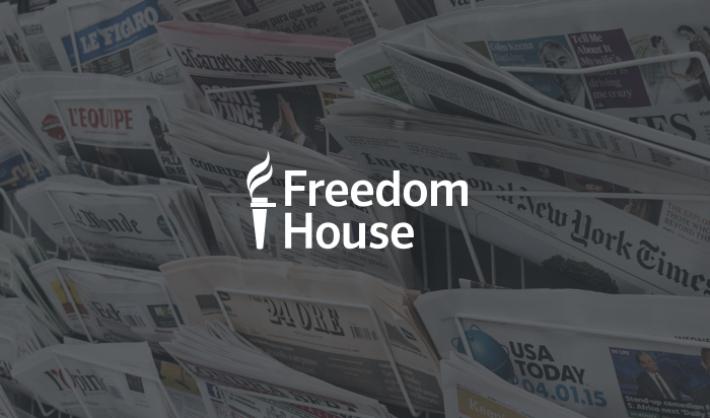 Protests have erupted in dozens of Iranian cities over the death of a 22-year-old Kurdish woman, Mahsa Amini, in the custody of Iran’s morality police after being detained for not wearing her hijab properly. Her tragic death has become a rallying call for Iranian women against disenfranchisement, and for all Iranians after decades of cruel repression and injustice.

The current movement is the latest in an ongoing struggle for a  democratic Iran. The authorities have responded to the peaceful demonstrations with internet shutdowns, arrests and violent crackdowns, which have left at least 108 victims dead and hundreds injured to date, with thousands arrested.

We, the undersigned organizations, stand with Iranian protesters and their fight for freedom, justice and women’s rights. We condemn the brutal killings of protesters and object to the authorities’ false claims about the victims and their families. We urge an end to the violence against protesters and insist that the perpetrators be held accountable. We call on other countries and international organizations to support the brave Iranian people, young and old, as they reclaim their political rights and strive to fulfill the promises of democracy.

The Streit Council for a Union of Democracies, Inc.

The Danish Institute for Parties and Democracy (DIPD)

Joint Letter: US Must Prioritize Human Rights in Shaping Future Policy Toward Iran