The Stuff That Keeps Good Democracies from Going Bad

Well-designed political institutions are essential for preserving democracy, but something more is needed to keep those institutions alive and well. 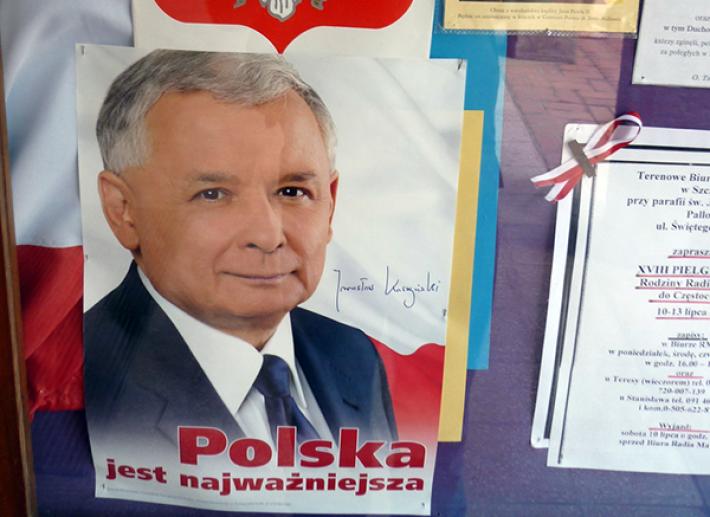 Well-designed political institutions are essential for preserving democracy, but something more is needed to keep those institutions alive and well.

Over the past few years, a growing number of countries that had been considered robust democracies have been driven off course by a wave of populism and partisan warfare. Mainstream parties in Europe and elsewhere are either radicalizing or facing defeat at the hands of new forces that show little respect for the old rules of the game.

There are many factors behind this phenomenon, but one thing the affected countries all seem to be suffering from is a loss of faith in the existing system, coupled with a widespread willingness to destroy it to make room for something new.

The response to this impulse cannot be a rigid defense of policies that obviously failed to serve the interests of many citizens. But even as they change their policies to address voter concerns, politicians in democracies have an obligation to adhere to basic democratic norms, and to preserve the institutional framework in which they function.

In other words, they must uphold and work to restore a widely shared culture of democratic stewardship, which encapsulates the following:

When the culture of stewardship is lost and its values are turned on their heads, the results can be disastrous for democracy. In countries such as Hungary, Poland, Turkey, and Venezuela, elected leaders have felt entitled to scrap existing legal or constitutional arrangements and remake the system according to their own visions. They claim to represent an authentic, monolithic “nation” or “people,” and they dismiss democratic safeguards—designed to protect minorities and individuals and to force compromise and consensus—as obstacles to the people’s will.

Rather than governing with the expectation that power could change hands again soon, these leaders seem determined to entrench themselves in office and ensure that the opposition can never govern again. Indeed, they tend to denounce opposition forces as illegitimate, or as traitors in league with hostile foreign interests, leaving little room for the idea that a strong opposition and regular electoral turnover are vital checks on the accumulation of power by incumbents.

But the most obvious sign of an ebb in democratic stewardship is a leader who places his own power and interests above those of his office and his country. In Turkey, for example, Recep Tayyip Erdoğan holds the nonpartisan presidency in a system that grants most executive authority to the prime minister, but he has aggressively pursued constitutional reforms that would shift power to the president; in practice he dominates his former party and rules as if he were already the paramount leader. His political alliances have shifted over the years, and with each change he has not hesitated to trample civil liberties and the rule of law to neutralize his latest opponents, undermining the country’s fundamental stability.

Citizens of democracies should always be on guard against politicians or parties that place themselves above the offices with which they have been entrusted. Voters in such countries may initially take pleasure in watching new leaders burn down procedural or institutional barriers to implement their programs, but those fires can easily spread to consume an entire polity.