The Olympic games are increasingly becoming synonymous with financial mismanagement, autocracy, and the systematic violation of human rights. 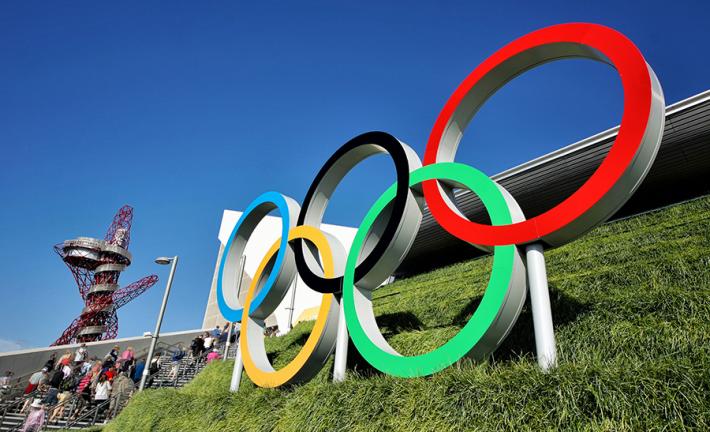 Since the International Olympic Committee (IOC) and FIFA, soccer’s world governing body, have shown little concern for human rights violations in host countries of sporting events, the games are increasingly becoming synonymous with financial mismanagement, autocracy, and the systematic violation of human rights. Brazilians have the advantage of living in a democracy, but between 2018 and 2022, the people in Russia, China, and Qatar will pay in more than just money as their governments prepare to host the World Cup and Olympics.

Russia and China, which both hosted Olympic Games within the last decade, disgraced the Olympic spirit by clamping down on civil liberties even while their governments were under an intense spotlight. Instead of being criticized by international sports federations, their behavior was rewarded: Sochi will host the World Cup in 2018, and Beijing will host the Winter Olympics in 2022.

Neither China nor Russia has given us reason to expect that their behavior will improve during the upcoming games. A lack of meaningful action by the IOC may have further emboldened them to ignore fundamental rights.

The failure of host governments to prioritize the rights of their citizens during such mega-sporting events is often compounded by labor violations associated with sports-related construction projects. Qatar’s preparations for the 2022 World Cup are the most egregious example. Already notorious for fostering abuse of migrant workers, Qatar now “hosts” 1.4 million migrants who often face passport confiscation, unpaid wages, and dangerous working conditions. The International Trade Union Confederation estimates that 1,200 migrant workers have died at work since construction began on the World Cup stadiums, a statistic that could reach 4,000 by 2022. This number far surpasses the lives lost in preparation for any other major sporting event.

The IOC and FIFA have made clear their refusal to strip Russia, China, or Qatar of their status as hosts. But if international sports continue to represent intercultural understanding, excellence, and athleticism, then sports federations should adopt the following policies:

The IOC and FIFA should add strong, transparent human rights requirements for the preparation and conduct of future international events.

After the 2014 Sochi Olympics, the IOC introduced antidiscrimination language into host country contracts, beginning in 2024. Similarly, Article 3 of FIFA’s new bylaws rejects discrimination against minorities by the members of affiliated club teams, though it places no burden on host governments. No implementation guidelines have been made public. Both organizations should make their rules transparent to ensure that they are followed.

The London-based Institute for Human Rights and Business has convened leading corporations, like Coca-Cola and Adidas, and international human rights groups to advocate for better human rights practices and provide transparency and access to remedies for victims when violations occur. The success of this initiative rests on the involvement of sports federations. The IOC has pledged to participate. FIFA should join this important initiative, too.

No international sports competition should be hosted by a country designated by Freedom House as ‘Not Free.’

A country listed as Not Free in Freedom House’s annual Freedom in the World report is, by definition, a serious abuser of human rights. Not Free countries have undemocratic governments and severely restrict political, economic, and social rights. These indisputably bad actors should not be honored with the prestige and other benefits brought by mega-sporting events. The list includes Russia, China, and Qatar.

There have always been fans and promoters who argue that sports and politics should remain separate, that international competitions are above politics, or that the participation of authoritarian governments may encourage them to improve their record. But in an era of backsliding on democracy and emboldened dictators, international sports federations should do everything possible to preserve their purpose as beacons of hope and fair play.

Mark P. Lagon is President of Freedom House and former U.S. Ambassador-at-Large to Combat Trafficking in Persons. Katharine Nasielski is a candidate for the Masters of Science in Foreign Service at Georgetown University.