Litigation seeking crippling financial damages from media outlets may be unusual in the United States, but such campaigns are all too common in the world’s less free media environments. 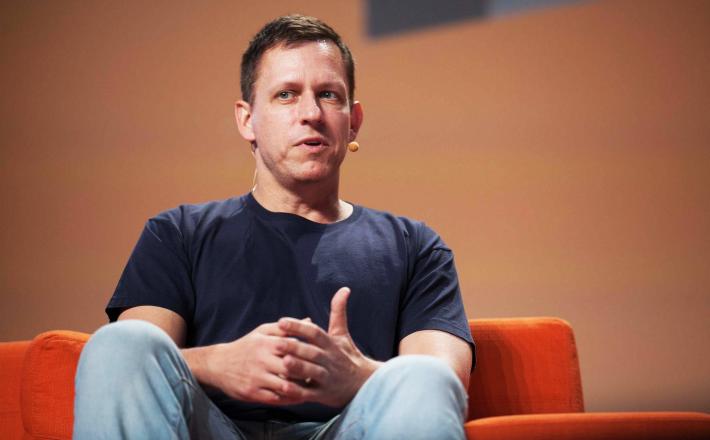 Litigation seeking crippling financial damages from media outlets may be unusual in the United States, but such campaigns are all too common in the world’s less free media environments.

The recent revelation that Silicon Valley billionaire Peter Thiel is financing third-party lawsuits against Gawker Media—apparently in retaliation for the unscrupulous media group’s coverage of his personal life—has raised concerns about the precedent it might set for American journalism. With many outlets already struggling to remain economically viable, the threat of such vindictive litigation could become a major deterrent to aggressive reporting on the wealthy and powerful, especially if Thiel’s actions are imitated by others.

However, use of the courts to inflict massive financial damage on media outlets is not a new development. In fact, it is fairly common in countries where the media environment is designated as Partly Free or Not Free in Freedom House’s annual Freedom of the Press report, meaning they receive scores of 31 or worse on a 100-point scale.

Here are a few of the many cases that have emerged over the past five years.

In 2011, President Rafael Correa sued El Universo opinion editor and columnist Emilio Palacio and the newspaper’s directors for $80 million in libel damages, citing an opinion article by Palacio that criticized Correa’s handling of a police uprising in September 2010, which the government characterized as an attempted coup d’état. A court ruled in favor of the president, ordering the defendants to pay $40 million and sentencing them each to serve three years in prison. Correa later pardoned the men, and Palacio sought asylum in the United States.

Rodney Sieh, editor and publisher of the top investigative daily FrontPage Africa, was jailed in 2013 for failing to pay $1.5 million in damages from a libel lawsuit filed by former agriculture minister Chris Toe. The newspaper, which had implicated Toe in the disappearance of $6 million from the Agriculture Ministry, was also ordered closed following the ruling, although it continued to publish online. Sieh was eventually released after Toe dropped his case, and FrontPage Africa was allowed to resume publishing. Nevertheless, politically connected individuals continue to take advantage of Liberia’s libel laws, which allow for large financial awards in civil suits.

Prime Minister Lee Hsien Loong and his late father, who led Singapore from 1959 to 1990, are notorious for using the city-state’s courts to impose huge financial penalties on their critics in the media. While past defendants have included foreign authors and major newspapers like the Wall Street Journal, a more recent target is Roy Ngerng, a blogger who allegedly implied in 2014 that Lee had misappropriated public funds. After losing a defamation judgment and having his initial attempts to settle the case rejected, Ngerng has been ordered to pay S$150,000 (US$110,000) in damages over a 17-year period. He had already been forced to pay a similar amount in court costs alone, relying largely on donations.

The independent dailies Vijesti and Dan and the weekly Monitor have managed to remain in business despite a barrage of civil defamation suits seeking exorbitant damages for alleged insults to Prime Minister Milo Đukanović, his family members, and his political allies. Ana Kolarević, Đukanović’s sister, is behind one recent campaign. Unhappy about a series of articles in 2013 that—citing documents from the U.S. Securities and Exchange Commission—implicated her in a bribery scheme, Kolarević filed defamation claims against all three outlets, seeking a total of €300,000 ($340,000) in damages.

The cases are currently moving through Montenegro’s politicized courts. While the papers are unlikely to pay the full amount, the continuous barrage of lawsuits against Vijesti, Dan, and Monitor drain resources that would otherwise be dedicated to investigative journalism.