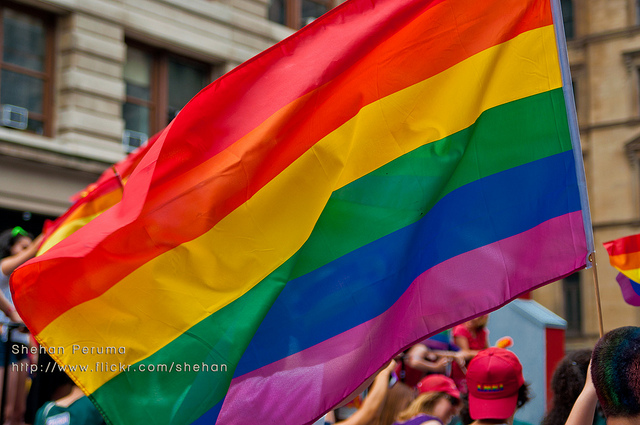 As Ukraine undertakes to reform its Constitution and statutes, Freedom House issued the following statement about the need to protect LGBTI persons:

“With broad reforms and the drafting of a new Constitution under way, now is the time to ensure that everyone in Ukraine enjoys the same rights without discrimination or distinction” said Mark P. Lagon, president of Freedom House. “The attack in June on the Kyiv Equality March, along with other recent anti-LGBTI attacks, occurred because opponents of LGBTI rights believed they could resort to violence without fear of punishment. President Poroshenko should push for strong anti-discrimination provisions in the new Constitution, including a ban on discrimination on the basis of sexual orientation and gender identity.”

Background:
On June 5, 2015, prior to the attack on the Kyiv Equality March in which nearly two dozen police officers and participants were injured, President Poroshenko spoke in support of the right of all people, without regard for sexual orientation or gender identity, to peacefully express themselves and assemble in public. However, the latest draft of the proposed Constitution omits earlier protections.

Freedom House, Amnesty International, and Human Rights Watch have sent President Poroshenko a letter urging him to ensure that the principles of equality and non-discrimination become firmly anchored in Ukrainian law. The organizations ask that sexual orientation and gender identity be included as specific and enumerated grounds for protection in the non-discrimination provisions of the new Constitution. Read the letter on our website or via PDF: PDF in English | PDF in Ukrainian.