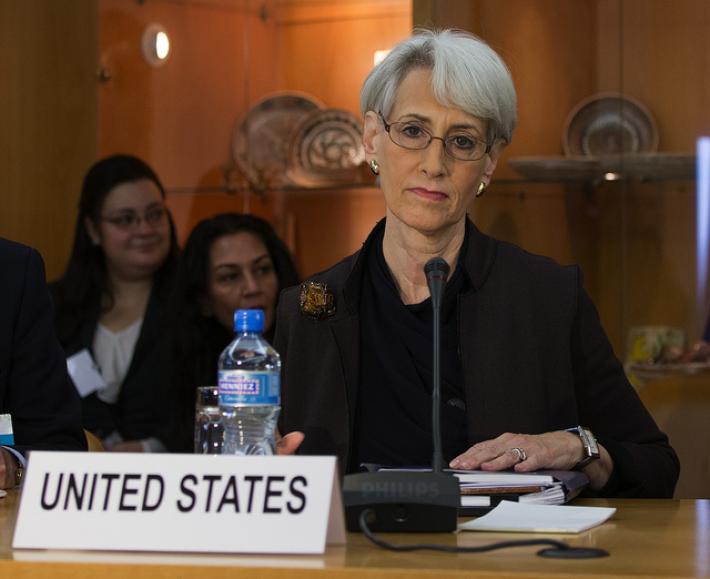 In response to today’s comments by Under Secretary for Political Affairs, Wendy Sherman, in which she referred to Ethiopia as a democracy and the country’s upcoming elections free, fair, and credible, Freedom House issued the following statement:

“Under Secretary Sherman’s comments today were woefully ignorant and counter-productive,” said Daniel Calingaert, executive vice president of Freedom House. “Ethiopia remains one of the most undemocratic countries in Africa. By calling these elections credible, Sherman has tacitly endorsed the Ethiopian government’s complete disregard for the democratic rights of its citizens. This will only bolster the government’s confidence to continue its crackdown on dissenting voices.”

Background:
Since coming into power in the early 1990s, the Ethiopian People's Revolutionary Democratic Front (EPRDF) has dominated politics through a combination of political cooptation and harassment. The country experienced a degree of democratization through the early 2000’s, culminating in the most competitive elections in the county’s history in 2005. Since these elections, the EPRDF has restricted political pluralism and used draconian legislation to crack down on the political opposition, civil society organizations, and independent media. In the 2010 elections, EPRDF and its allies won 546 out of 547 parliamentary seats.