Why the United States Should Hold Firm on Belarus

Pressed by economic difficulties, the Belarusian regime is hoping to improve ties with the West while avoiding any political opening. 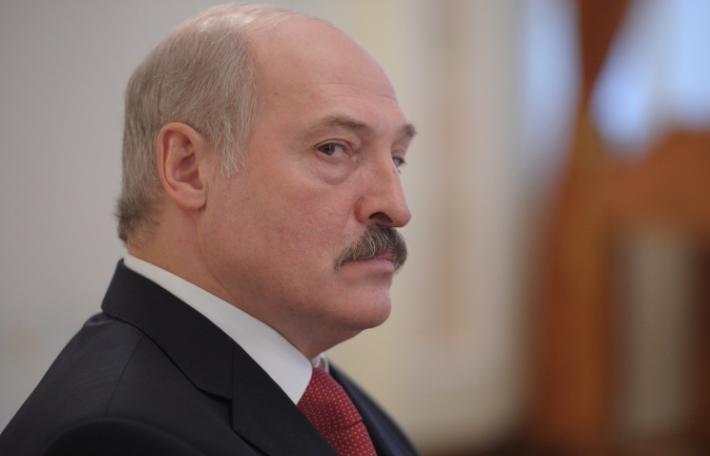 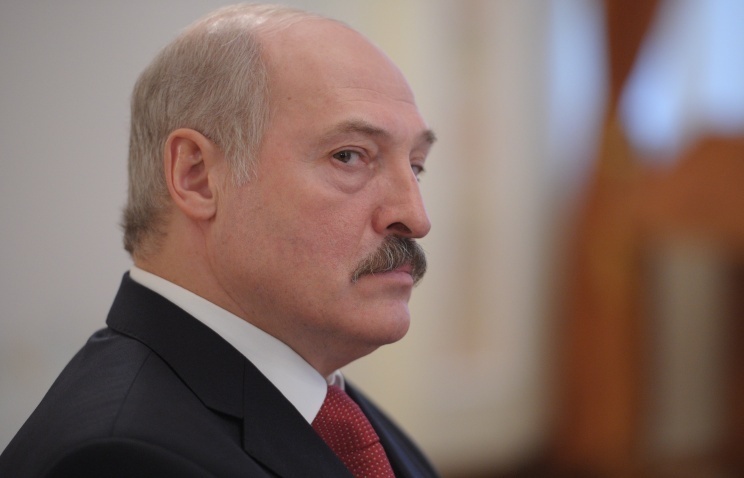 Pressed by economic difficulties, the Belarusian regime is hoping to improve ties with the West while avoiding any political opening.

The Belarusian government’s release of six political prisoners on August 22 came as a pleasant surprise. But it should not be viewed as a significant change in the regime’s attitude toward the fundamental rights of its citizens. Indeed, there is ample evidence that this step was taken in bad faith, as prisoner releases are President Aliaksandr Lukashenka’s (pictured above) signature tactic for appeasing foreign critics ahead of rigged elections.

In the October 11 presidential vote, as expected, Lukashenka claimed a new term in his fifth electoral victory since 1994. His sweeping win was engineered through ballot-box stuffing, unrealistically high early voting rates, group voting, voter-list fraud, and nontransparent vote tabulation, as highlighted in a moderately critical preliminary report by observers from the Organization for Security and Co-operation in Europe (OSCE).

Belarus has earned a Not Free designation in Freedom in the World every year since 1996, but Lukashenka has periodically felt compelled to improve ties with democratic Europe and the United States. He is currently rebuilding bridges with the West because the regime’s revenues are drying up. In the wake of the Ukraine crisis, related sanctions on Russia, and falling energy prices, Minsk’s heavy reliance on Moscow has become a liability, both geopolitically and financially. Reduced opportunities for foreign investment and trade for Belarusian companies, most of which are owned by the government, are stifling economic growth.

Signs of a thaw

Hence the release of political prisoners—an action that the European Union and the United States have regularly cited as a primary condition for the elimination of sanctions against Belarus. However, multiple regulations detailing the extent of the EU sanctions, which have been in place since 2006, fail to list the specific conditions that Belarus needs to meet for the restrictions to be removed. That is why the EU’s decision to temporary lift the travel bans and asset freezes, announced in a Reuters exclusive almost a month ahead of the October 11 election, comes across as a clear political concession in response to the freeing of the political prisoners.

Beyond the releases, the Belarusian authorities appeared to earn points by refraining from a crackdown on dissent immediately after the election, breaking a pattern set after the 2006 and 2010 presidential votes. However, those crackdowns had come in response to mass protests, and no demonstrations on that scale have materialized this year—partly because Belarusians are wary of the consequences of Ukraine’s EuroMaidan revolution, and partly because the opposition failed to unite behind a single strong candidate who could lead the public in demanding a fair vote.

Lukashenka has also denied holding any talks with Moscow on the construction of a Russian air base in Belarus, despite the fact that Russian officials have presented a base deal as all but finalized, raising questions about the sincerity of Minsk’s supposed pivot to the West.

While the EU is apparently forcing itself to accept Lukashenka as a “putative partner,” the U.S. government has been more cautious to date. The State Department issued a statement welcoming the peaceful conduct of the presidential voting, but it expressed “disappointment” over the election’s failure to meet OSCE standards.

Still, Washington’s condemnation of the fraudulent elections and subsequent crackdown in 2010 was less equivocal, and the U.S. government has been consistently taking steps to improve bilateral relations over the past year. A high-level interagency visit to Belarus in 2014, followed by the reciprocal addition of diplomatic staff to the U.S. and Belarusian embassies, meetings between Deputy Assistant Secretary of State Eric Rubin and Lukashenka in February 2015, and the Belarus Human Rights and Democracy Dialogue in May 2015, have all served the purpose of reinforcing U.S. concerns over Belarus’s dismal human rights record while exploring potential areas of cooperation. There was also an unadvertised visit by a congressional delegation to Minsk, after which Representatives Dana Rohrabacher (R-CA) and Gregory Meeks (D-NY), both cosponsors of the Belarus Democracy and Human Rights Act of 2011, sent a congratulatory letter to Lukashenka and urged Secretary of State John Kerry to fully restore diplomatic ties with Belarus.

A legal basis for restraint

Now that the political prisoners have been released and the election has not triggered a major crackdown, the U.S. government must be particularly careful and firm in its policy and actions toward Belarus.

The main difference between EU regulations and the U.S. legislation governing sanctions against Belarus is that the Belarus Democracy Act of 2004, as reauthorized in 2006 and 2011, very explicitly lays out the conditions the Belarusian government must meet for restrictions to be lifted. Besides releasing political prisoners, Belarus must remove all politically motivated charges from their records; fully account for the four disappearances of opposition leaders and a journalist in 1999–2000 and for the embezzlement of state assets; cease all forms of harassment against civil society, the media, religious groups, and the opposition; prosecute senior government officials responsible for human rights abuses following the 2010 election; and live up to its OSCE commitments in implementing presidential and parliamentary elections.

Aside from the release of prisoners, which took the form of humanitarian pardons and not full exonerations, none of the other conditions have been met.

As the international and bilateral pressure to accept Belarus with open arms increases, the authority of the Belarus Democracy Act of 2004 (Public Law 108–347) could be  strengthened with the proposed Belarus Democracy and Sanctions Enforcement Act of 2015 (H.R.3107), introduced in July by Representative Steve Pearce (R-NM). The bill would require that U.S. sanctions against Belarus remain in place until the president certifies to Congress that specific conditions outlined in the 2004 law have been met by the government of Belarus.

The case for continued limitations on U.S. engagement with Belarus is clear. Until the Belarusian government demonstrates, in good faith, that it has abandoned the repression of the opposition, civil society, and independent media, the United States should not take any additional steps toward strengthening its political and economic ties with Belarus.