In Ukraine and Beyond, Democracy Requires Both Freedom and Security | Freedom House
Skip to main content

Home » News » Blog » In Ukraine and Beyond, Democracy Requires Both Freedom and Security

In Ukraine and Beyond, Democracy Requires Both Freedom and Security 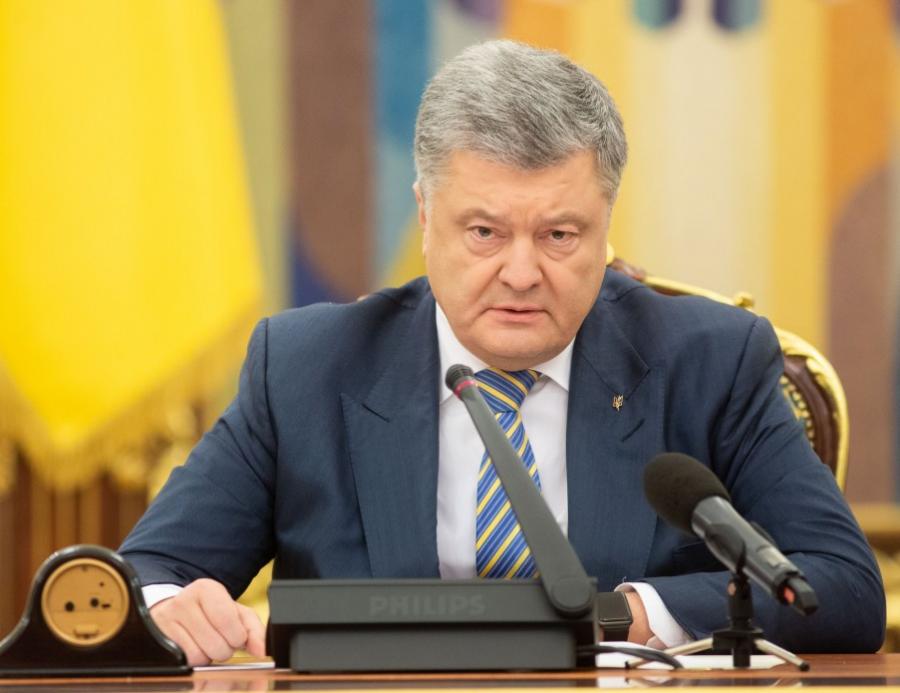 In recent years, the fledgling democracies of Eastern Europe have been beset by two daunting challenges. On the one hand, they have faced intense and unrelenting external pressure from Russia, including information warfare, cyberattacks, and the threat or actual use of military force. On the other hand, these countries face acute threats from within, as antidemocratic elements in their own states and societies work to roll back hard-won reforms and principles that have only just begun to take root.

Unfortunately, the measures adopted to address these external and internal threats are not always complementary—and are often in conflict. Authorities in countries such as Ukraine and Moldova have cited national security to justify limits on civil liberties including freedom of expression. The external danger may be very real, but restrictions on basic freedoms can leave a deep and lasting mark on new democracies. It is incumbent upon both governments and citizens in these countries to ensure that any such constraints are properly debated, clearly defined, and closely tailored to the threat at hand.

The response in Ukraine

Ukrainian democracy in particular has faced intense pressure from its external and internal foes, and it has sometimes answered with drastic measures. Since the Revolution of Dignity in 2014, Ukrainian citizens have given their lives to defend their homeland and build a government that meaningfully upholds democratic values. In addition to grappling with the Russian military forces occupying its easternmost regions, Ukraine also fights on the front lines of Russia’s international information campaigns, struggling daily against an overwhelming deluge of propaganda and disinformation. The seriousness of the Russian threat is undeniable and demands a robust response.

However, the actions taken by Ukrainian authorities have grown increasingly extreme. While Russian broadcasting has been banned in Ukraine since 2014, recent months have featured a series of legislative attempts to further restrict the dissemination of any media content that is considered to support Russian narratives. Russian-language “culture products” were temporarily banned in the Lviv and Ternopil regions, and the parliament took steps to censor allegedly pro-Russian television channels NewsOne and Channel 112. Online media in Ukraine are restricted as well: More than 200 websites were blocked between mid-2017 and mid-2018 alone, in accordance with a vaguely worded national security mandate. And last month, Ukraine withdrew from the 2019 Eurovision Song Contest after its representative, singer Anna Korsun (stage name Maruv), reportedly refused to bow to pressure from the Ukrainian authorities to sign a contract that would restrict her public speech, especially as concerns Russia.

President Petro Poroshenko’s declaration of martial law on November 26 was one of the most serious manifestations of the Ukrainian government’s approach to national security. The declaration, which followed an attack by Russian forces on Ukrainian naval vessels near the Kerch Strait, lasted 30 days and applied in 10 regions of the country. It entailed a series of defensive measures, including partial mobilization of Ukraine’s military forces, cancelation of local elections in the affected regions, and the restriction of Russian citizens’ movement into Ukraine. The government also had the authority under martial law to suspend civil liberties for Ukrainian citizens, but it failed to clearly communicate the extent of any such restrictions, leaving Ukrainians unsure of their rights.

Led by Ukraine’s example, other countries in the neighborhood are using national security arguments to justify constraints on civil liberties like freedom of expression. In Moldova, which also faces the constant threat of Russian information warfare, authorities in 2018 passed a “media propaganda” law that effectively bans the broadcast of Russian television programs in the country. Nevertheless, in the lead-up to parliamentary elections in February, Facebook uncovered a massive effort by both local and foreign actors to fraudulently manipulate Moldovan voters via social media.

The sorts of restrictive measures taken by Ukraine and Moldova may in fact be legitimate responses to the external Russian threat. But they also deal a blow to freedom of expression and respect for democratic principles. Especially in countries where the Russian language is widely read and spoken, restricting content in that language is a serious step that must be considered carefully, lest it isolate or marginalize Russophone populations and open the door to more authoritarian forms of censorship and control.

Similarly, regardless of the language, wholesale restrictions on allegedly “pro-Russian” media narratives can easily spiral into a nationalistic witch-hunt mentality that targets individuals and outlets for expressing any kind of unorthodox or critical political view.

It is important to note that the Russian threat is likely to endure for years, meaning any countermeasures will also persist. Restrictions on civil liberties can eat away at an otherwise free society over time, fraying its democratic fabric until it comes to resemble its authoritarian adversaries. If Ukraine and Moldova continue on their current path, in five or ten years there may be very little of their democracies left to defend. To prevent this disastrous outcome, a sustainable formula for protecting both national security and democratic civil liberties must be found.

A simple change must be made in the decision-making calculus. Rather than viewing security and freedom as separate values in a zero-sum tradeoff, countries like Ukraine and Moldova should realize that the two goals are fundamentally interdependent. Freedom cannot survive without security, and security is both tenuous and meaningless without freedom.

When democratic governments are forced to restrict civil liberties, they must ensure that the restrictions are carefully delineated and proportionate to the threat. Governments should look to existing international human rights law, which provides clear guidance on how states can develop appropriate security policies.

But the responsibility for making wise decisions does not rest with the government alone. It is up to average citizens to demand accountability from their governments on national security topics. This is one of the purposes of freedom of expression in a democracy—to point out errors and check abuses by those in power. A sacrifice of some freedom for security may have to be made, but only after the reasons have been clearly articulated by the government and debated openly in society, and after less damaging alternatives have been properly considered.

The consequences of any misuse of or overreaction to real national security threats could be dire. Especially as Ukraine and Moldova undertake delicate political transitions this spring, the resilience of their democracies will depend largely on whether safeguards for free expression and independent media are preserved and respected.