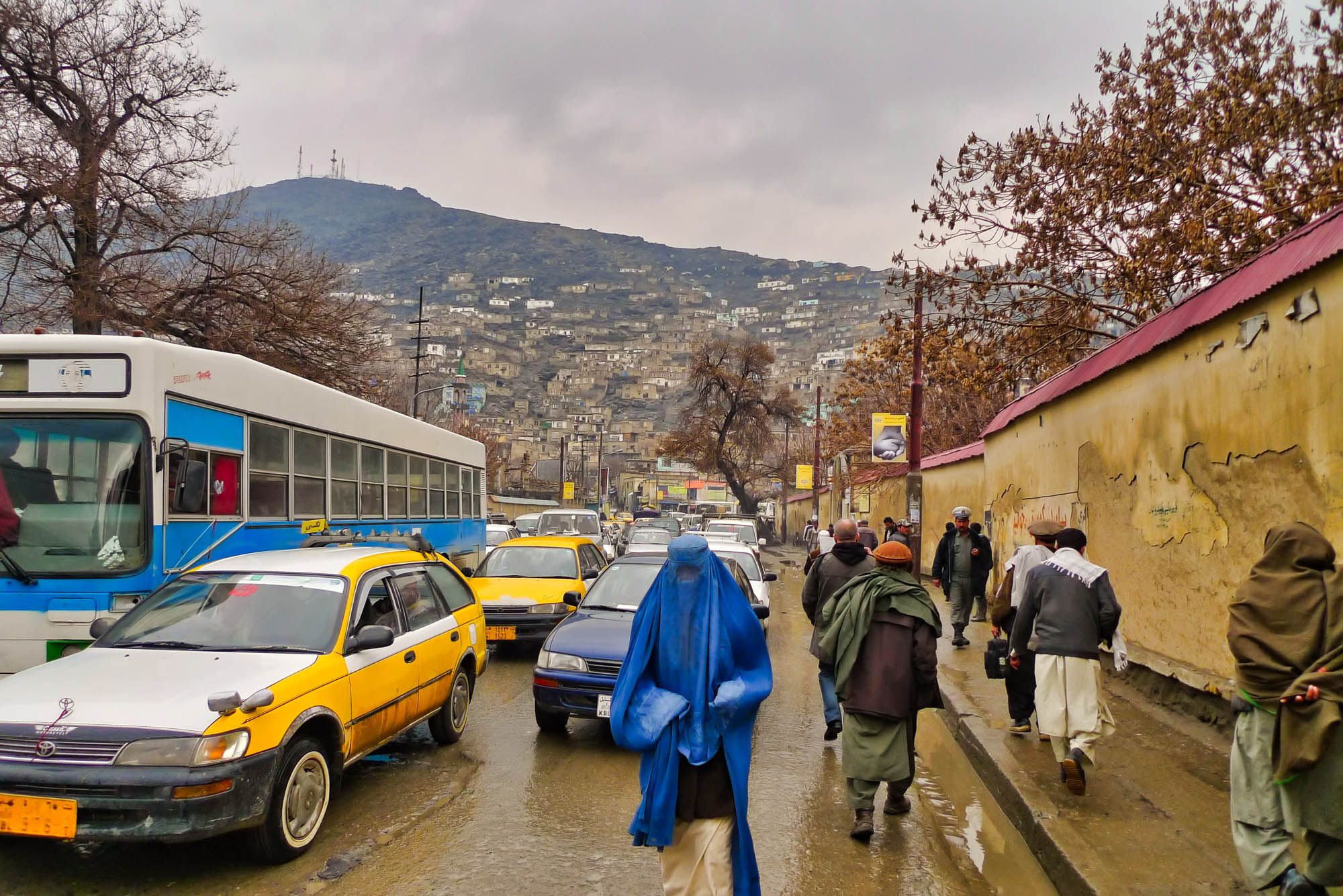 Afghanistan’s elected government, which had been undermined by an insurgency waged by the Taliban as well as violence, corruption, and flawed electoral processes, nevertheless offered a wide range of individual rights before its collapse in 2021. Since overthrowing the elected government, the Taliban have closed the country’s political space; opposition to its rule is not tolerated, while women and minority groups have seen their rights curtailed by the new regime.

Afghanistan is rated Not Free in Freedom in the World 2022, Freedom House's annual study of political rights and civil liberties worldwide.

The Afghanistan Human Rights Coordination Mechanism seeks to assess the needs of Afghan human rights defenders and channel support to them, coordinate and share information among those responding to the crisis, and bring together Afghan and international voices to advocate for full respect for the human rights of all in Afghanistan.

Afghanistan: Renewal of the Special Rapporteur’s Mandate and Need for Stronger Accountability Measures