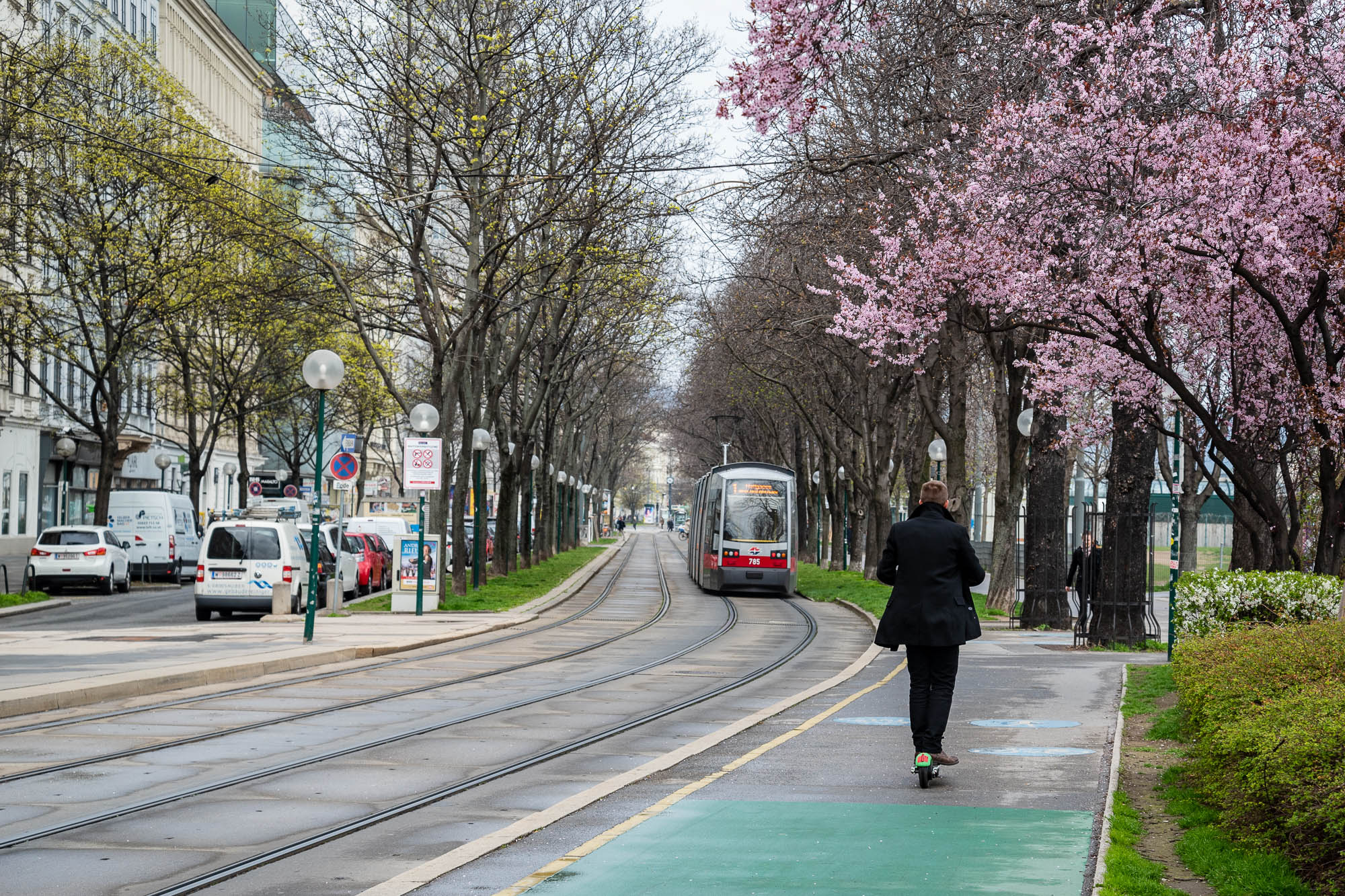 Austria has a democratic system of government that guarantees political rights and civil liberties. The country has historically been governed by a grand coalition of the center-left Social Democratic Party of Austria (SPÖ) and the center-right Austrian People’s Party (ÖVP). In recent years, the political system has faced pressure from the Freedom Party of Austria (FPÖ), a right-wing, populist party that openly entertains nationalist and xenophobic sentiments.

Austria is rated Free in Freedom in the World 2022, Freedom House's annual study of political rights and civil liberties worldwide.