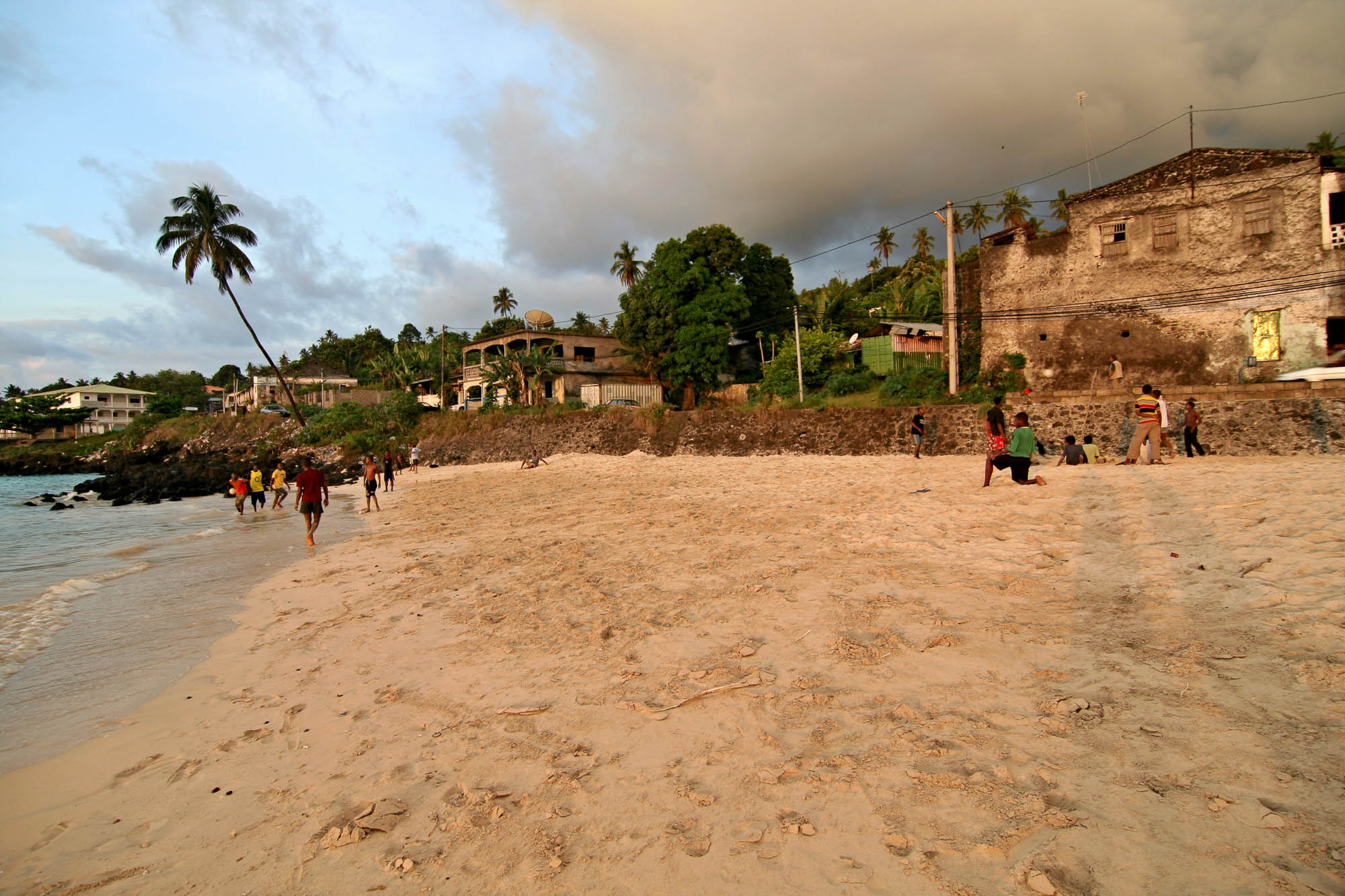 Comoros’s volatile political history includes a number of coups and attempted coups, though recent presidential and legislative elections have been reasonably well administered. In 2018, a controversial referendum ushered in a number of major systemic changes, and opponents of the referendum were severely persecuted. Systemic corruption and poverty remain problems.