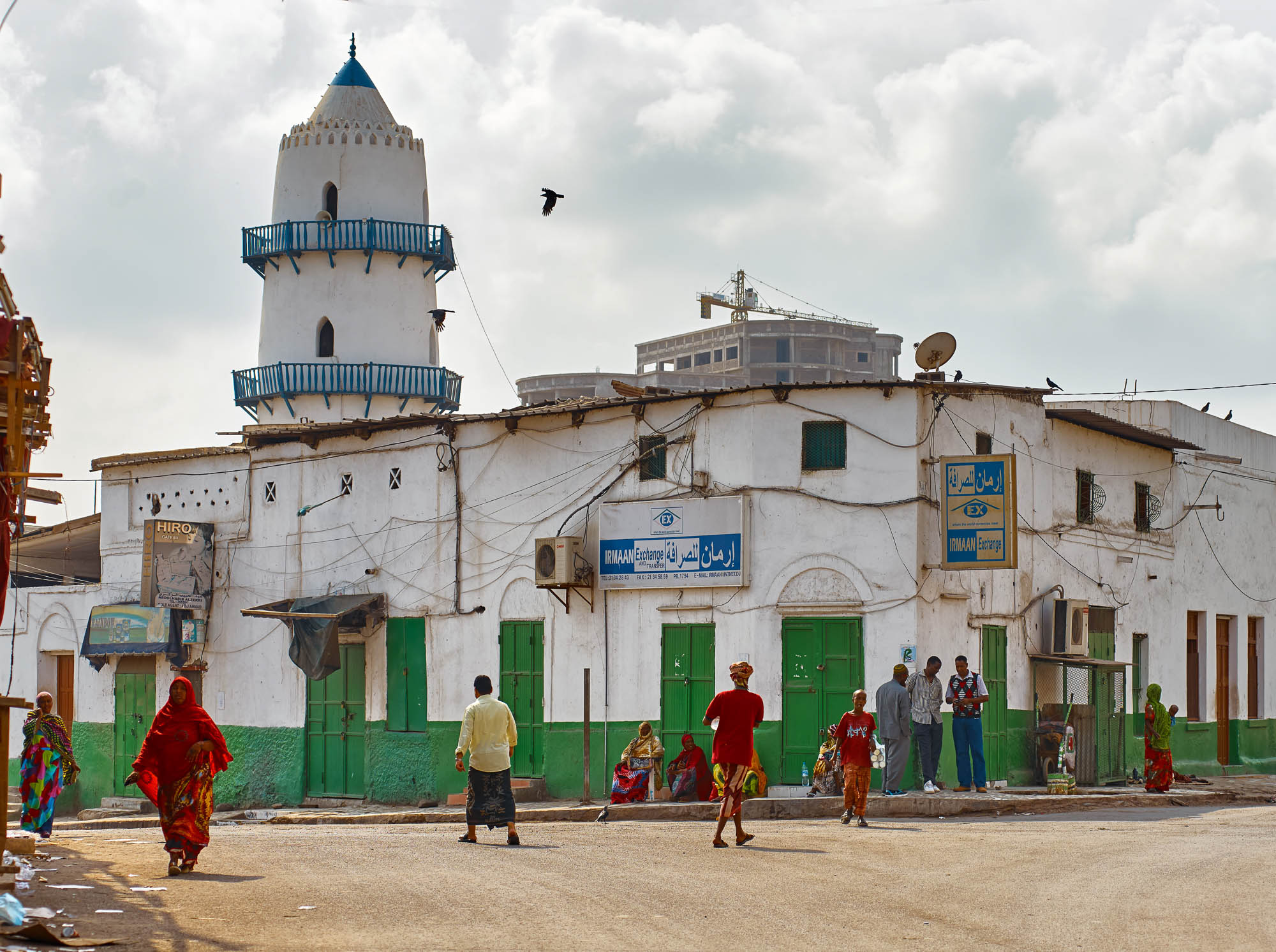 Djibouti is a republic ruled by a powerful president, Ismail Omar Guelleh, who has been in office since 1999 and is not subject to term limits. While Djibouti technically has a multiparty political system, the ruling Union for a Presidential Majority (UMP) uses authoritarian means to maintain its dominant position. The opposition’s ability to operate is severely constrained, and journalists and activists who air criticism of Guelleh or the UMP are regularly harassed or arrested.

Djibouti is rated Not Free in Freedom in the World 2022, Freedom House's annual study of political rights and civil liberties worldwide.