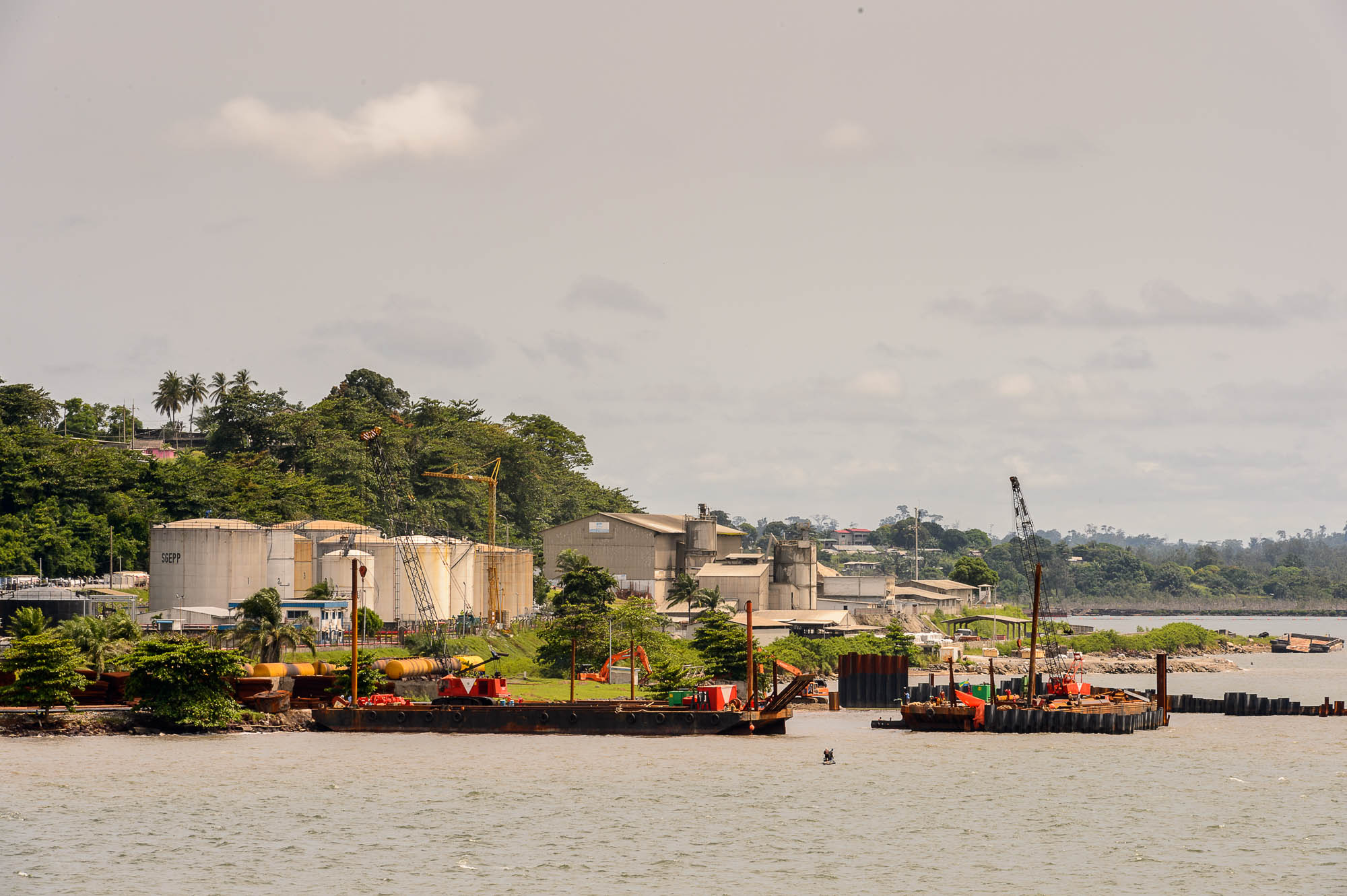 Although Gabon holds multiparty elections, President Ali Bongo Ondimba maintains political dominance through a combination of patronage and repression, having succeeded his father when he died in 2009 after more than 40 years in power. The executive branch effectively controls the judiciary, and prisoners suffer from harsh conditions. Other significant problems include discrimination against African immigrants, marginalization of indigenous people, and legal and de facto inequality for women.

Gabon is rated Not Free in Freedom in the World 2022, Freedom House's annual study of political rights and civil liberties worldwide.