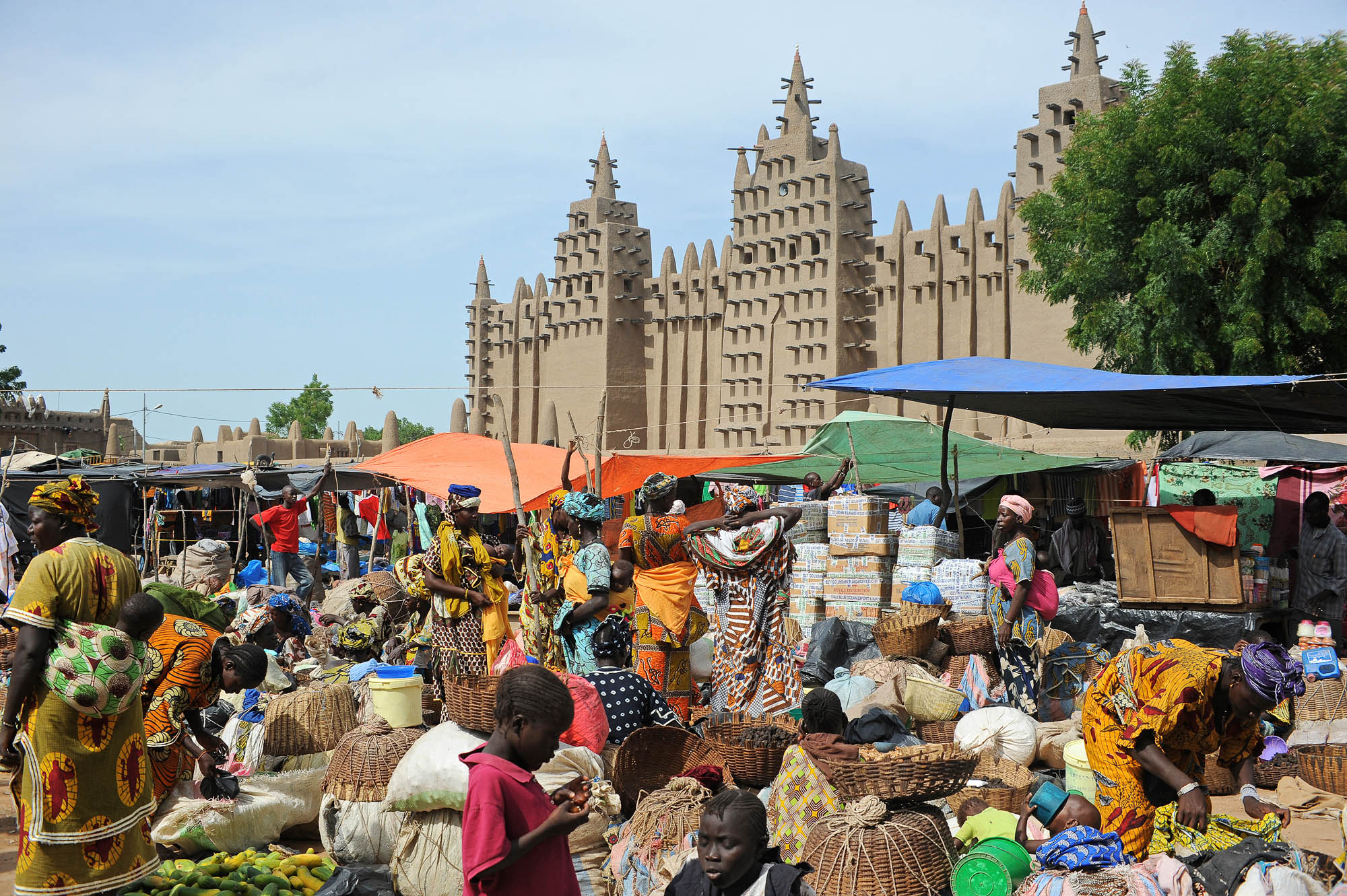 Mali experienced a political transition away from authoritarian rule beginning in the early 1990s and gradually built up its democratic institutions for about 20 years. However, the country displayed characteristics of state fragility that eventually contributed to a 2012 military coup and a rebellion in northern Mali that erupted the same year. Though constitutional rule was restored and a peace agreement signed in the north in 2015, insecurity and political tensions persisted in the years that followed, culminating in two military coups in 2020 and 2021.

Mali is rated Not Free in Freedom in the World 2022, Freedom House's annual study of political rights and civil liberties worldwide.