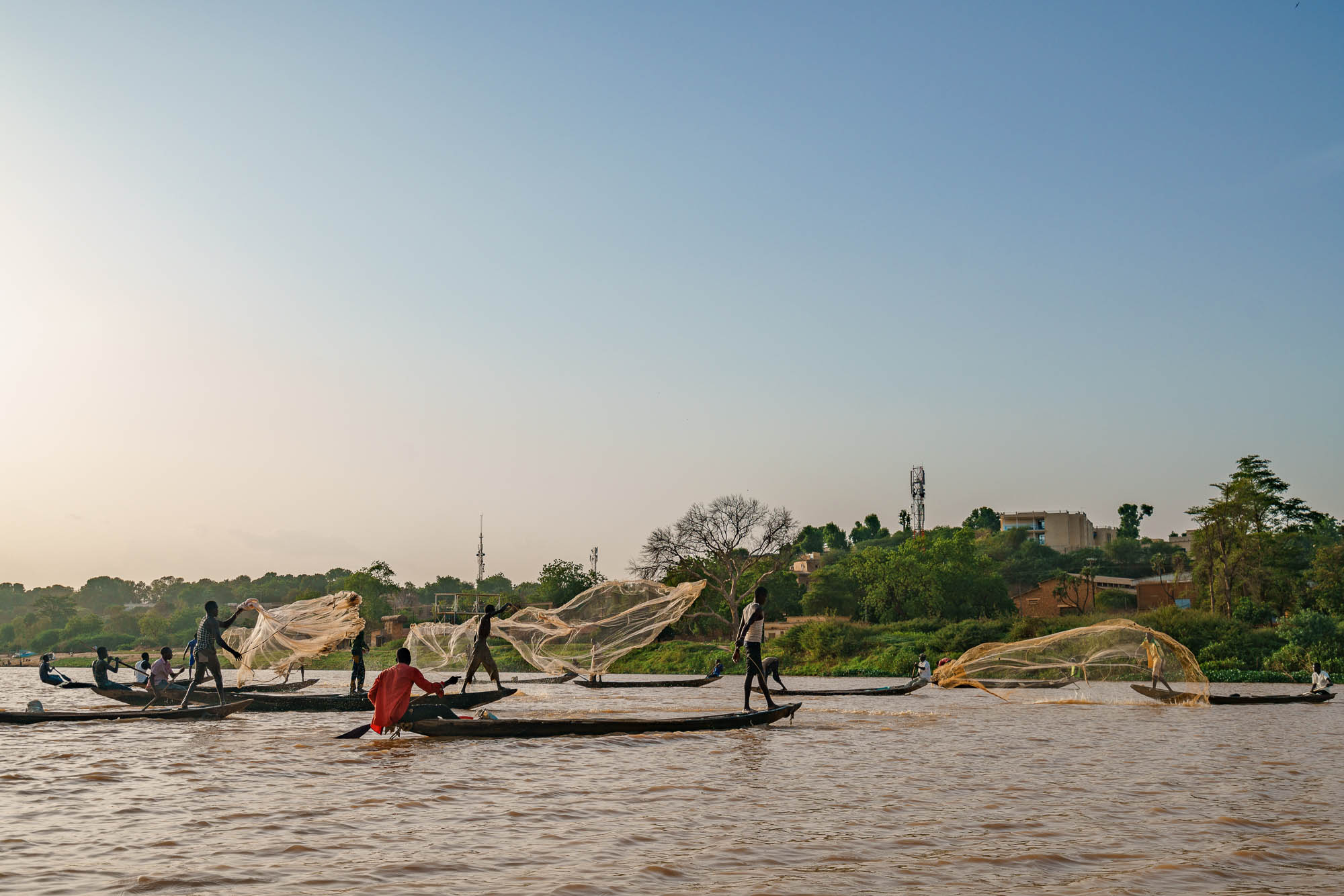 The current government in Niger was democratically elected in 2011 and reelected in 2016 in a polling process plagued by serious irregularities. The struggle to meet security challenges posed by active militant groups has served as an alibi for the government to restrict civil liberties. Security, transparency, and gender equality are limited.