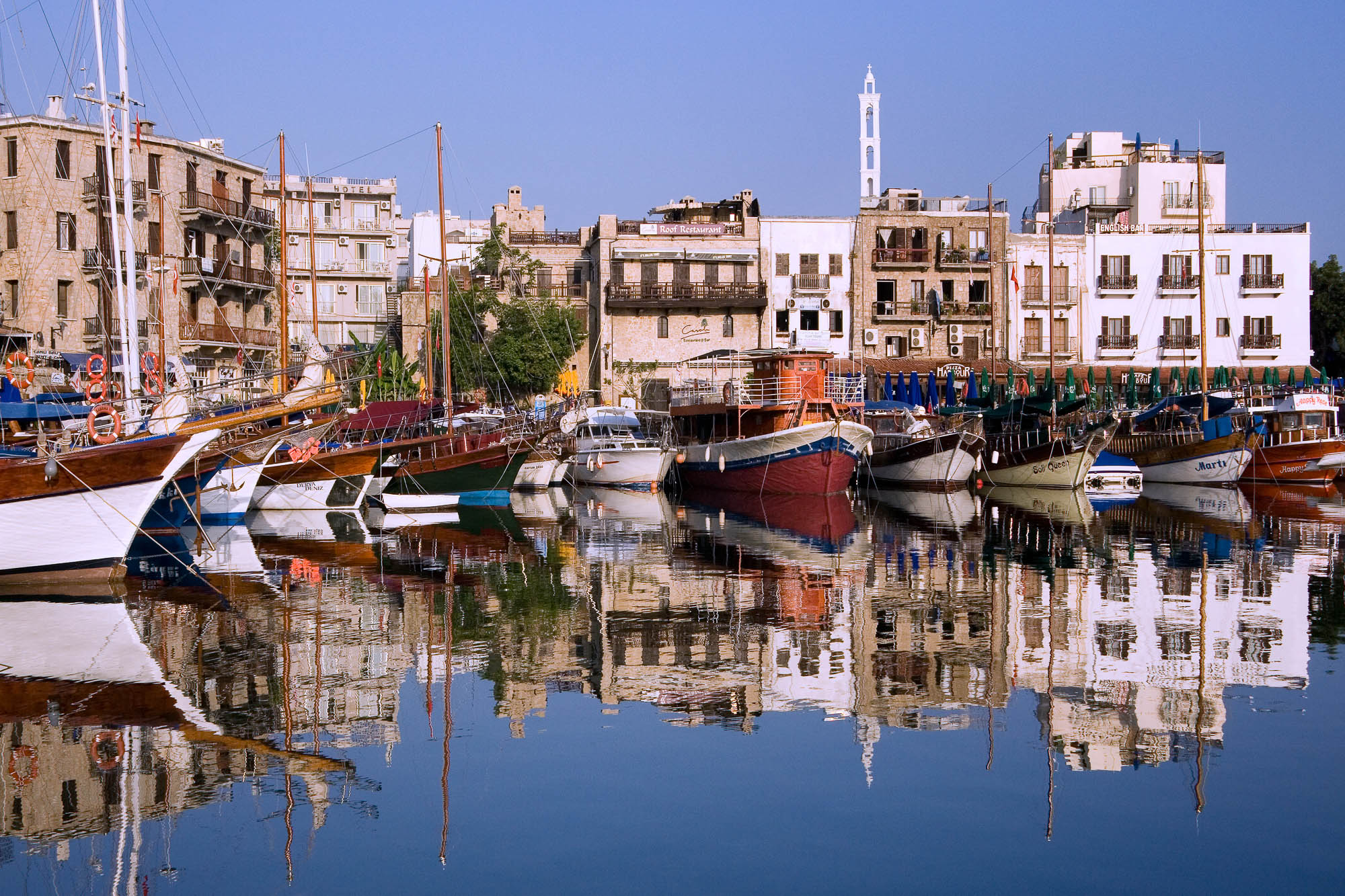 The Turkish Republic of Northern Cyprus (TRNC) is a self-declared state recognized only by Turkey. Civil liberties are generally upheld, and the multiparty political system is largely democratic, though it has experienced growing interference from the Turkish government. Other ongoing concerns include corruption, discrimination against minority communities, and human trafficking.