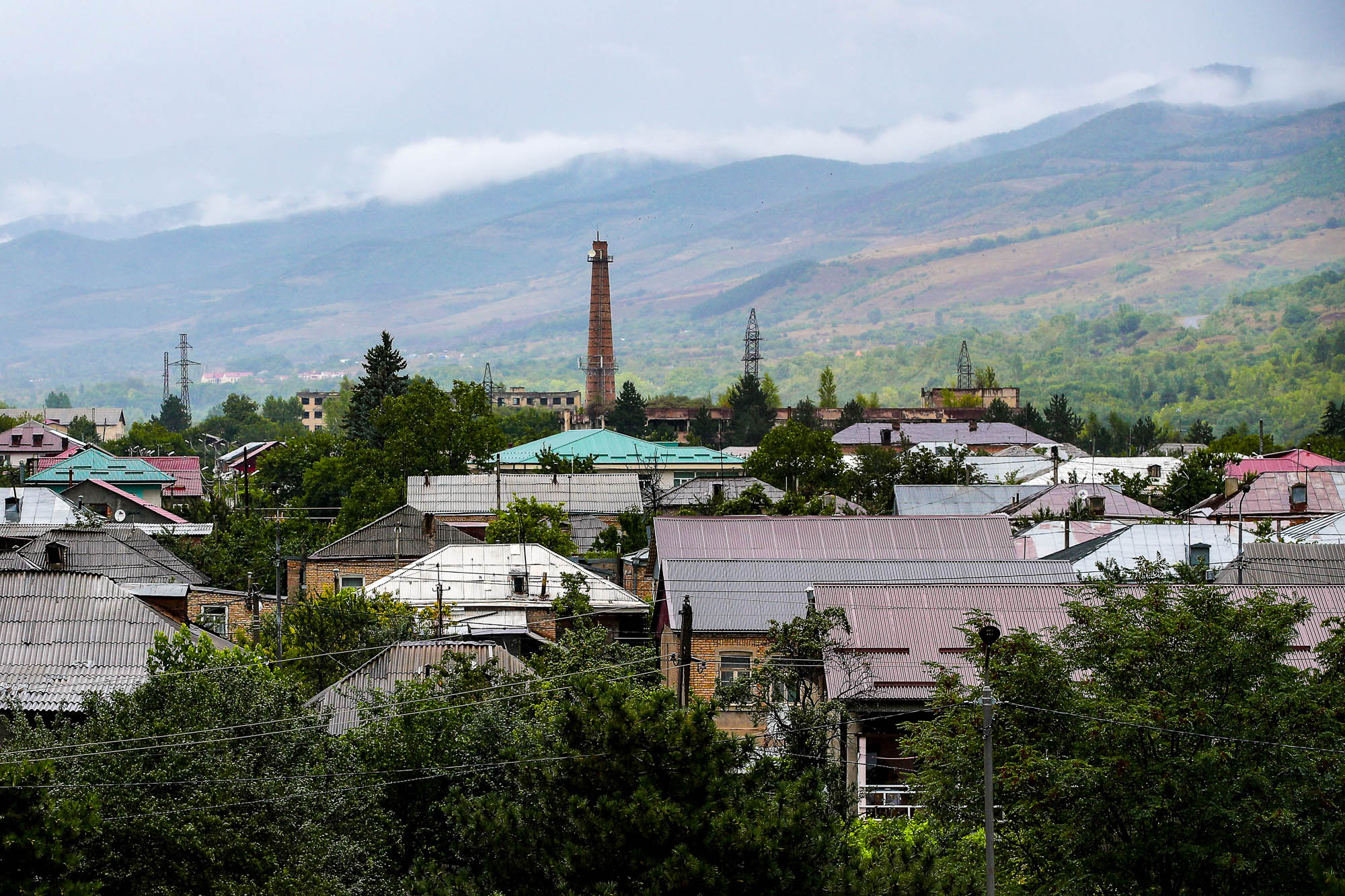 Large parts of South Ossetia, a breakaway territory of Georgia, enjoyed de facto independence after a civil conflict ended in 1992. A 2008 war that drew in Russian forces resulted in the expulsion of the remaining Georgian government presence and most ethnic Georgian civilians. Only Russia and a handful of other states have since recognized South Ossetia’s independence. The territory remains almost entirely dependent on Moscow, which exerts a decisive influence over its politics and governance. Local media and civil society are largely controlled or monitored by the authorities, and the judiciary is subject to political influence and manipulation.

South Ossetia is rated Not Free in Freedom in the World 2022, Freedom House's annual study of political rights and civil liberties worldwide.