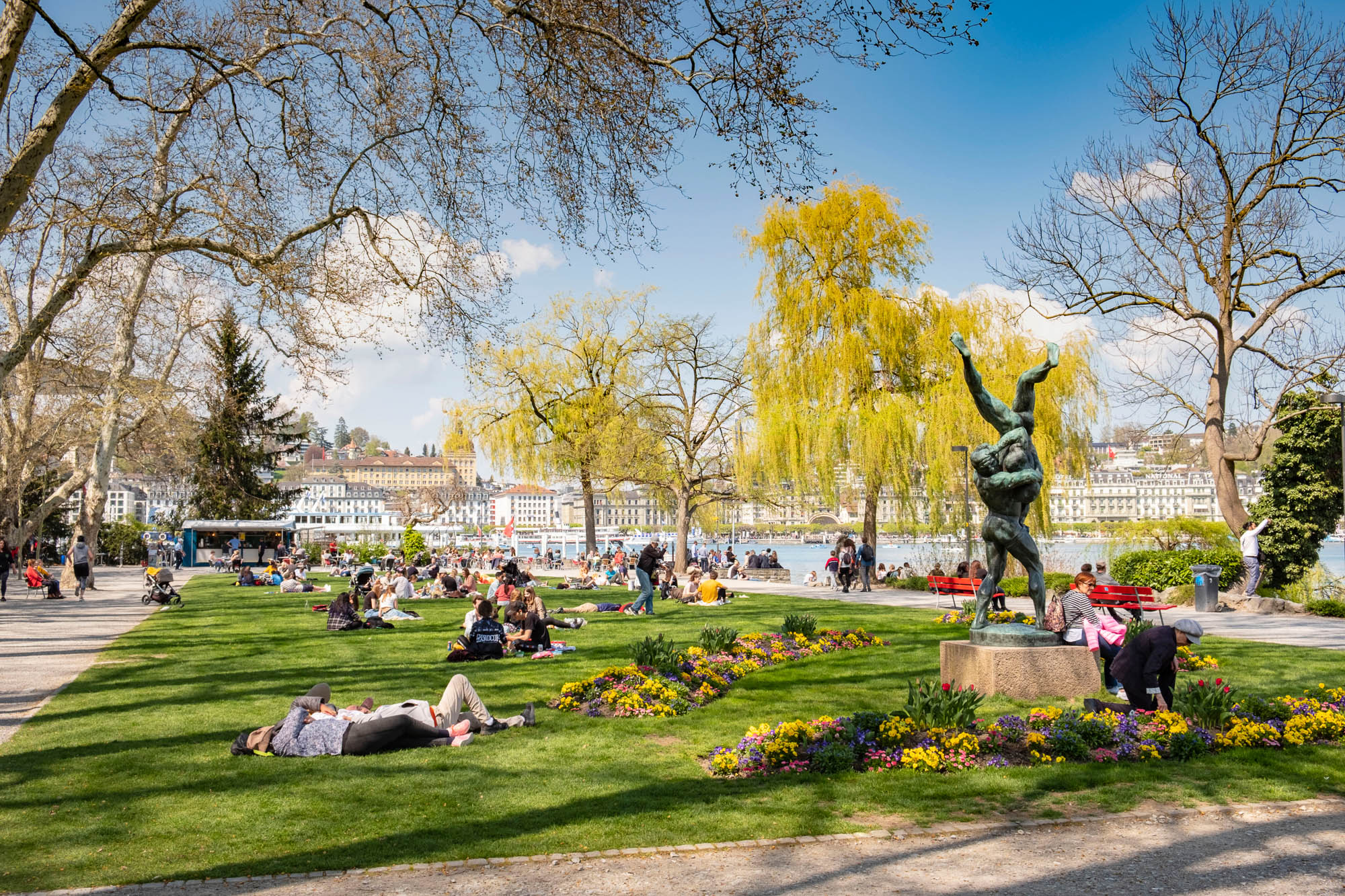 The political system of Switzerland is characterized by decentralization and direct democracy. The multilingual state is typically governed by a broad coalition including members from four of the largest parliamentary parties. The 26 cantons of the Swiss Confederation have considerable decision-making power, and the public often weighs in on policy matters through referendums. Civil liberties are generally respected in the country, though laws and policies adopted in recent years have reflected a growing wariness of immigration and minority groups, which face societal and systemic discrimination.

Switzerland is rated Free in Freedom in the World 2022, Freedom House's annual study of political rights and civil liberties worldwide.