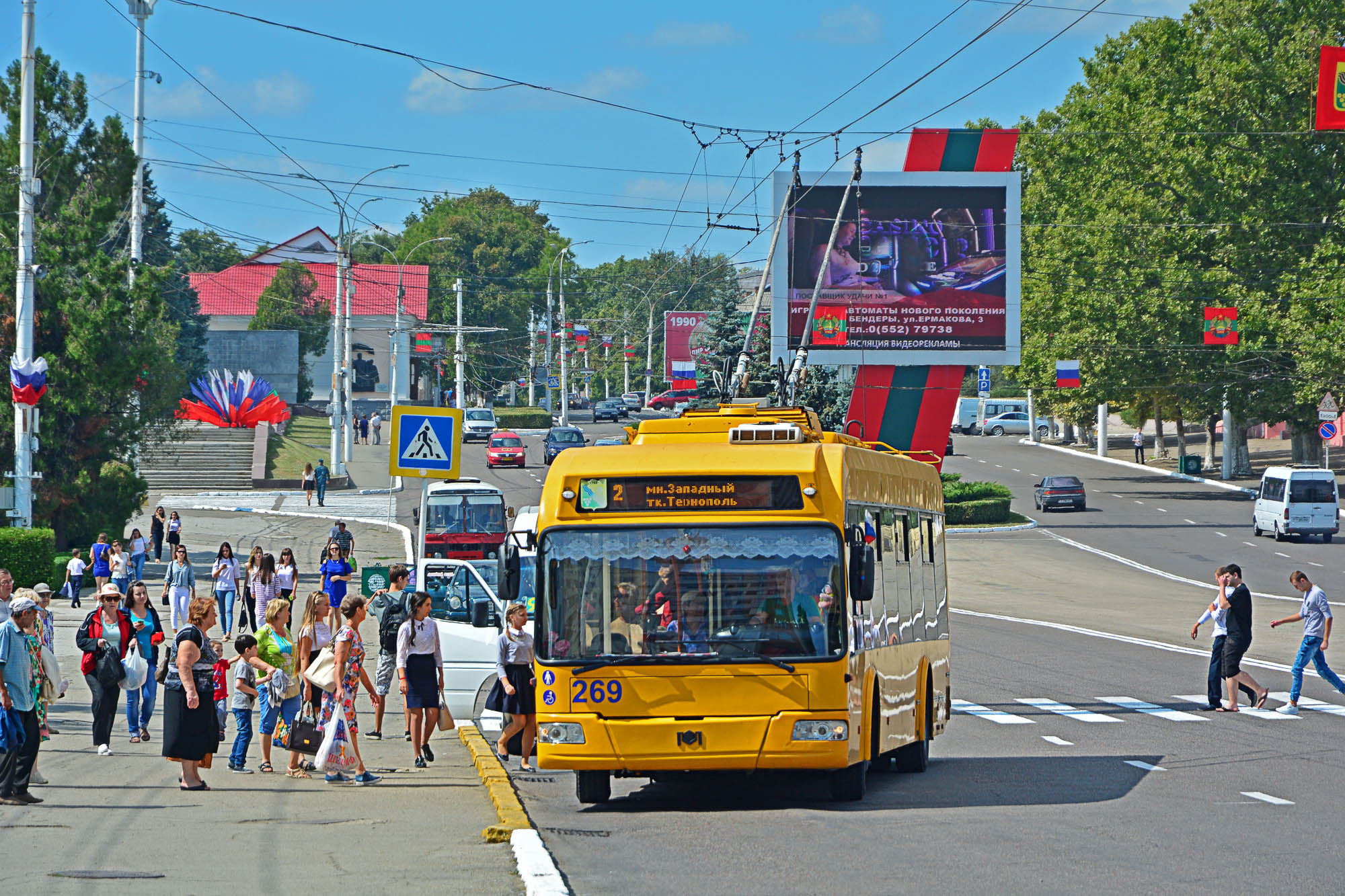 Transnistria is a breakaway region of Moldova. The territory has operated with de facto independence since a brief military conflict in 1992, though it is internationally recognized as a part of Moldova. Its government and economy are heavily dependent on subsidies from Russia, which maintains a military presence and peacekeeping mission in the territory. Political competition is restricted, and the ruling political group is aligned with powerful local business interests. Impartiality and pluralism of opinion in the media is very limited, and authorities closely control civil society activity.

Transnistria is rated Not Free in Freedom in the World 2022, Freedom House's annual study of political rights and civil liberties worldwide.