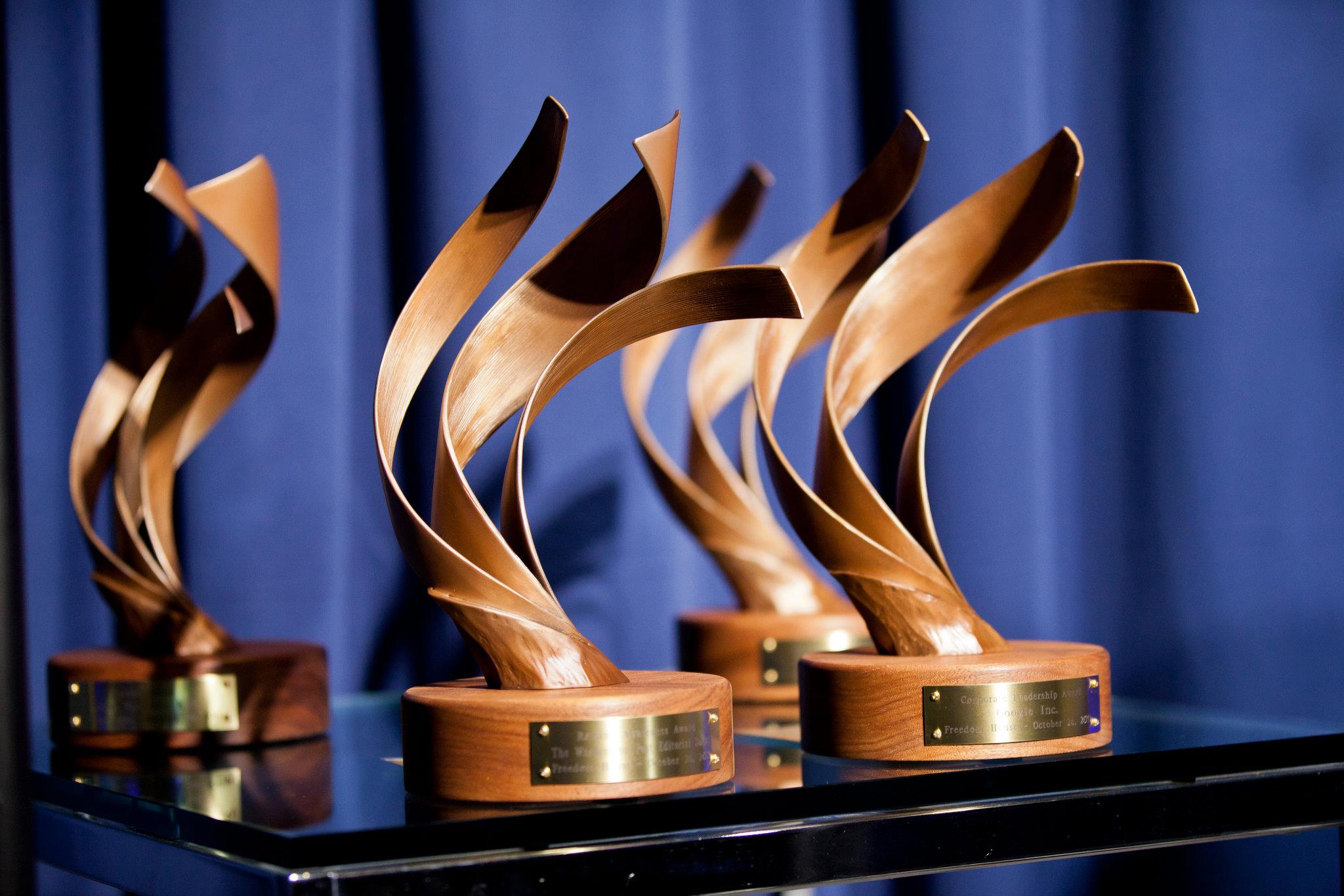 Join us for a special event as Freedom House presents the 2022 Mark Palmer Prize.

Join us for a special event as Freedom House presents the 2022 Mark Palmer Prize to Emine Dzhaparova, who serves as the first deputy foreign minister of Ukraine. Freedom House trustee Sushma Palmer will join us for the presentation, which will be followed by a fireside chat with Freedom House President Michael J. Abramowitz, author and Freedom House board member Francis Fukuyama.

Throughout her career, Dzhaparova has advocated extensively for the rights of Crimean Tatars, who have faced longstanding political persecution and repression by Russian and Soviet authorities, and for the rights of Ukrainian political prisoners and journalists, illegally imprisoned by Russian occupying forces in Crime. Since Russia’s unwarranted invasion of Ukraine in 2022, she has rallied the international community to support Ukraine and condemn the illegal forced conscription of Crimean residents, especially Crimean Tatars, into the Russian Armed Forces. She has also called for investigations into reported war crimes committed by Russian forces in Ukraine.

The Mark Palmer Prize is awarded to diplomats or officials of international organizations for exceptional achievements using bold and effective means to encourage and assist nations and civil society to advance democracy and human rights. It was established in 2011 and named for the late Mark Palmer, who served as U.S. Ambassador to Hungary 1989 as the Cold War was ending. By honoring diplomats and officials serving in intergovernmental institutions who have imaginatively and often courageously worked to advance democracy, the Palmer Prize provides models for others in the profession to emulate and by so doing, plays a significant role in the international democracy movement.

The Mark Palmer Prize is made possible through the generosity of the Mark and Sushma Palmer Legacy Fund, established by Sushma Palmer in loving memory of her late husband.