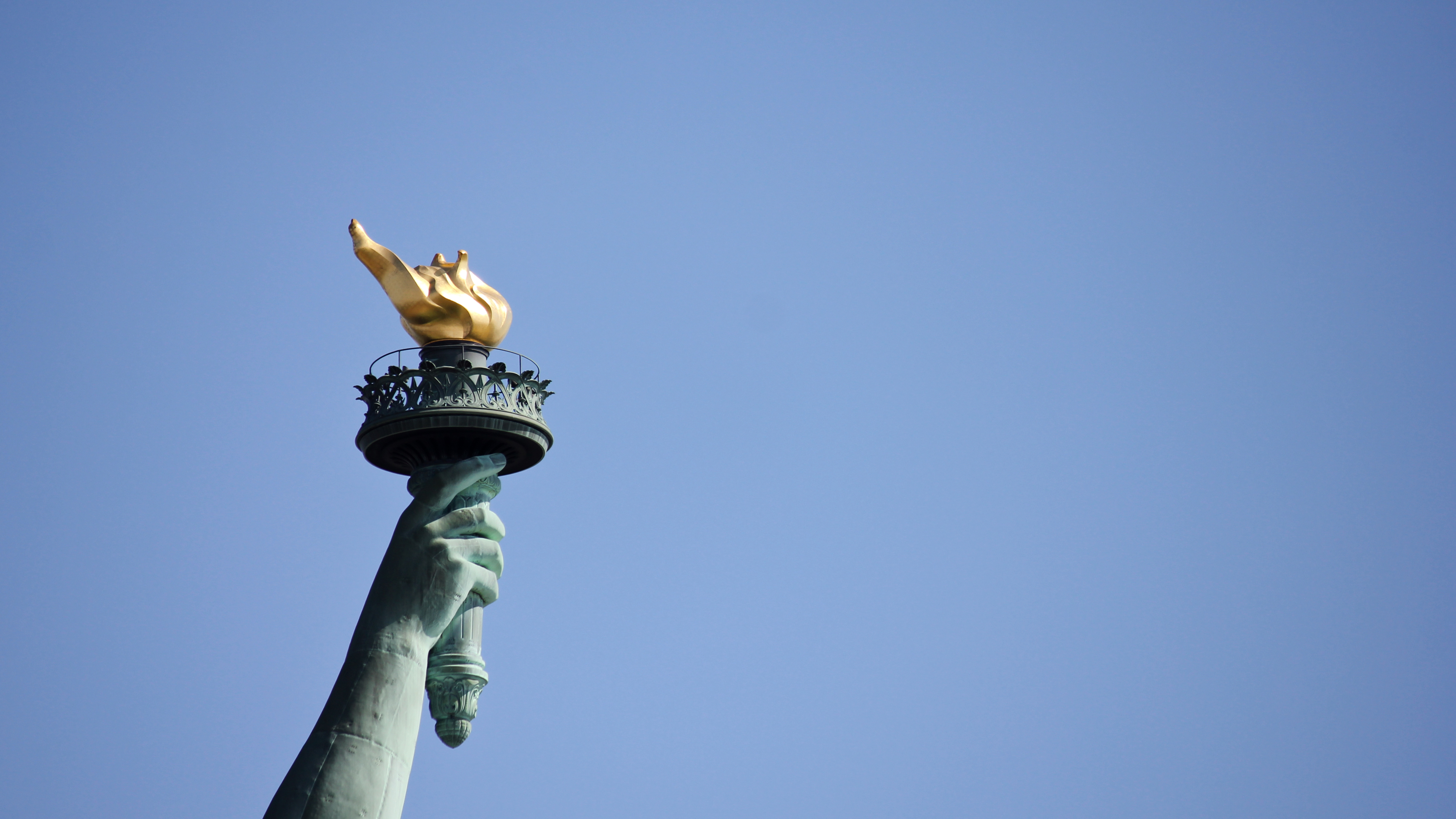 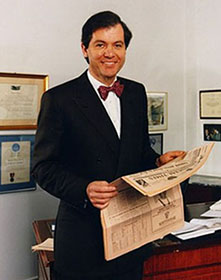 Freedom House is soliciting nominations for the 2023 Mark Palmer Prize, which recognizes exceptional achievements to protect and advance democracy by diplomats and officials serving in intergovernmental institutions.