Anne C. Richard joined Freedom House as a Distinguished Fellow and Afghanistan Coordination Lead in October 2021.  Previously, she served as Assistant Secretary of State for Population, Refugees and Migration in the Obama Administration (2012-2017).

Prior to joining the Obama Administration, Ms. Richard was the vice president of government relations and advocacy for the International Rescue Committee (IRC). Earlier in her career, she served in other senior positions at the State Department, at Peace Corps Headquarters and at the US Office of Management and Budget. As an International Affairs Fellow of the Council on Foreign Relations (1993-94), she was part of the team that created the International Crisis Group. She also was a fellow of the Robert Bosch Foundation in Germany and a Presidential Management Intern.

Ms. Richard is a graduate of Georgetown University’s School of Foreign Service and has a Master’s degree in Public Policy Studies from the University of Chicago.  She has lived overseas in Austria, Germany and France and traveled extensively to crisis zones around the world.

Between 2017-2021, Ms. Richard taught or lectured at a number of universities, including the University of Virginia’s Miller Center, Georgetown University's Walsh School of Foreign Service and its Institute for the Study of International Migration, Hamilton College, and Perry World House at the University of Pennsylvania.

She has also been an advisor/activist on refugee issues to a wide range of efforts.  She currently serves on the board of USA for IOM and will be joining the Harris Council advising the Dean of the Harris School at the University of Chicago.  She is also a member of the Refugees International Advisory Council, and on the Lutheran Immigration and Refugee Service’s President’s Council. 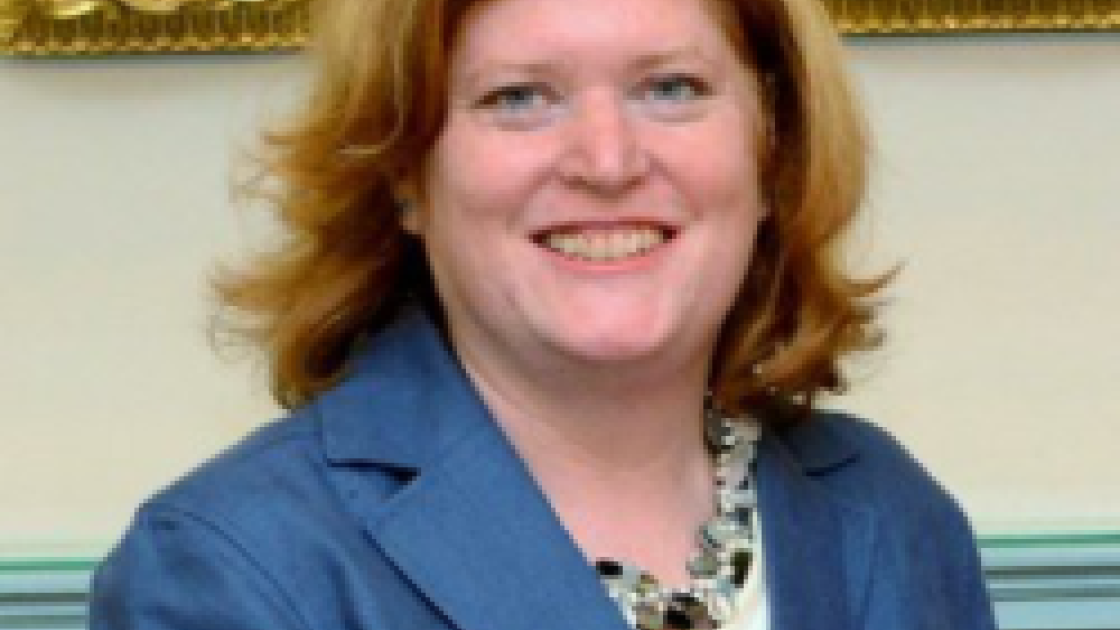