Lara Shane is an executive and strategist with 20 years of communication and management experience in both the public and private sector. She now serves as the Vice President of Communications at Freedom House, where she oversees the organization’s branding, messaging, digital presence, media relations and public speaking events.

Prior to joining Freedom House, Shane spent four years as a professorial lecturer in American University’s School of Communication, teaching a variety of strategic communication and media relations courses to undergraduate and graduate students.

Before joining American University, Shane served as Vice President for Research and Communications at the Partnership for Public Service, a nonprofit organization that works to improve government effectiveness and management. In that role, Shane had responsibility for the strategic direction and delivery of the Partnership’s thought leadership and communication portfolios and was responsible for all aspects of communications strategy, including branding, messaging, media relations, events, publications, and Web and social media.

Shane also served as Director of Public Education in the Department of Homeland Security. There she managed a variety of projects designed to educate the American public about the Department’s mission, goals and various programs. Among the projects in Shane’s portfolio was a national public education campaign, Ready, to inform and empower citizens about how to prepare for emergencies. Her time with DHS headquarters followed her service as media advisor to the Director of the Federal Emergency Management Agency (FEMA), the agency responsible for federal disaster response and coordination, following the 9/11 terrorist attacks.

Before government service, Shane worked as an associate producer at CBS News for the Early Show with Bryant Gumbel and Jane Clayson, covering a wide range of national issues and feature stories.

Shane has a Master of Arts degree in public communication from American University and a Bachelor of Arts in American studies from George Mason University. She lives in Alexandria, Virginia with her family. 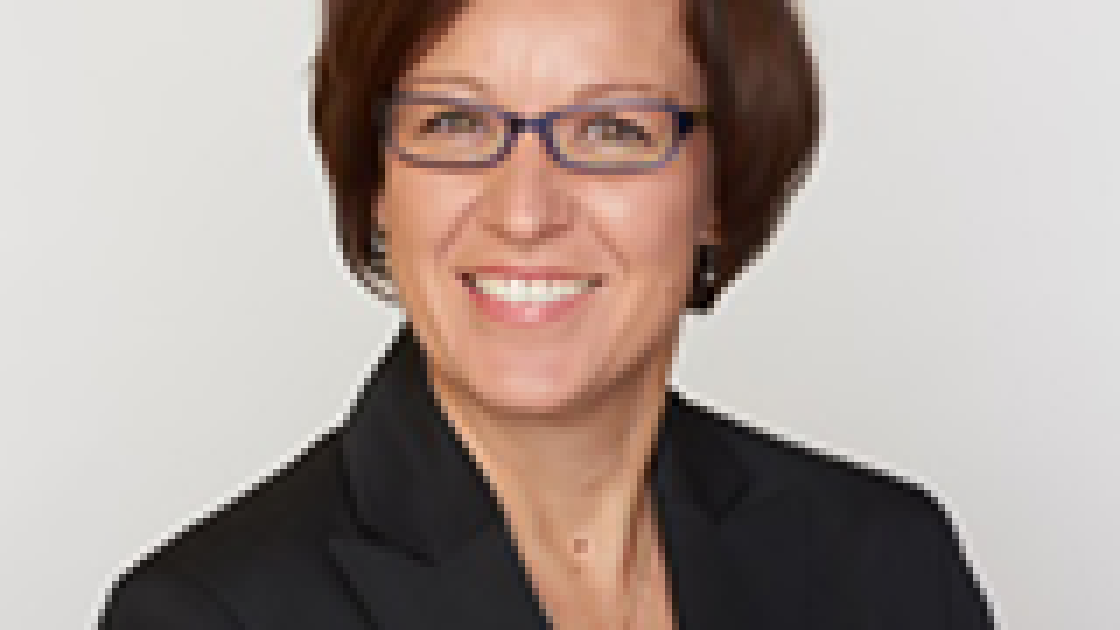 Crimes against Journalists Are on the Rise and Are Seldom Punished