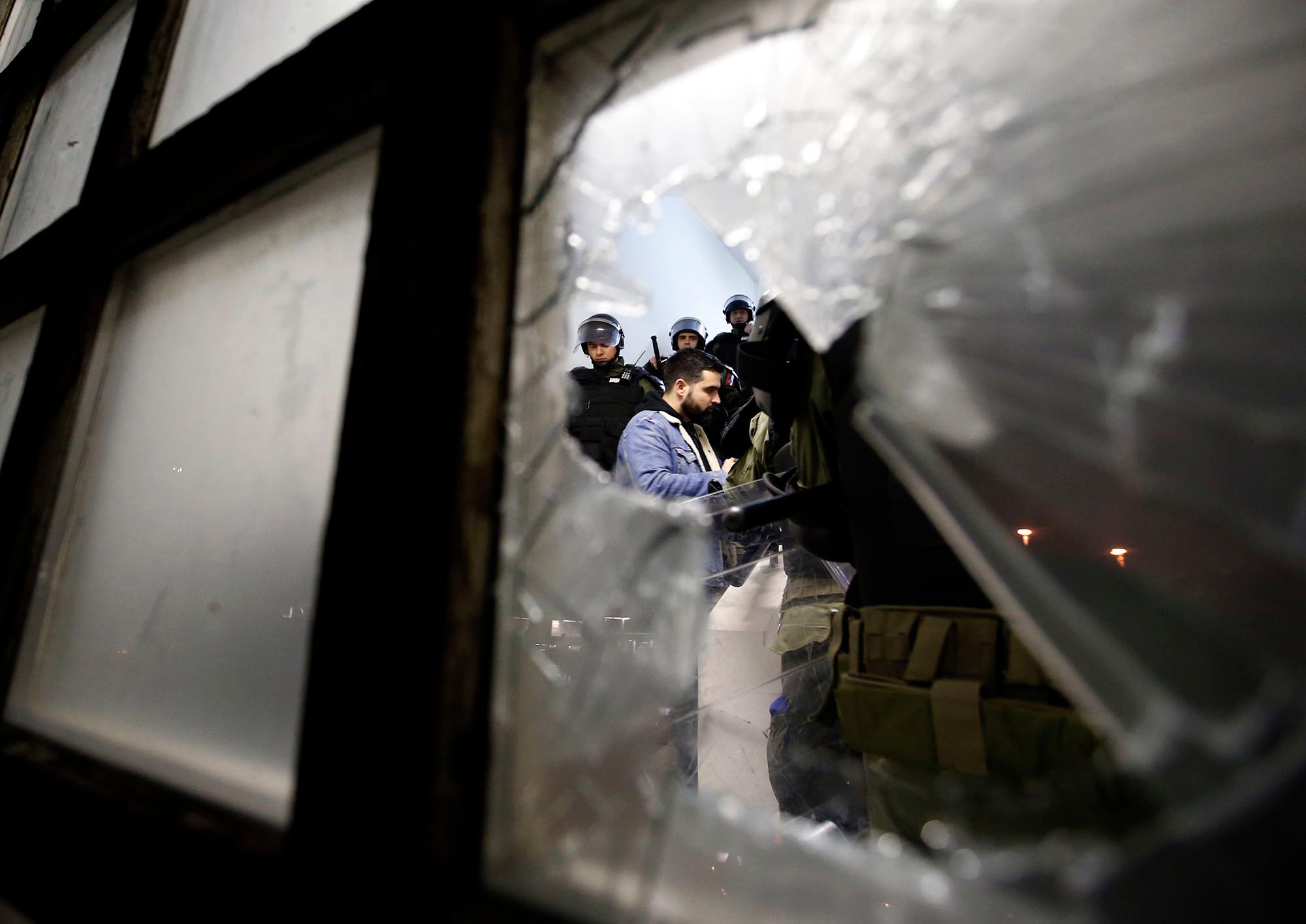 To counter the democratic breakdown recorded by Nations in Transit, democracies, especially the United States and European Union member states, should do the following:

1. Ensure that political leaders promote democratic values and the protection of human rights through their own words and actions. COVID-19 has thrown into sharp relief the importance of public trust in democratic institutions and elected leaders, exposing weaknesses in many established democracies. When senior officials in such countries attack the press, the judiciary, or other institutions, they further undermine faith in democracy around the world. Political leaders should demonstrate respect for fundamental norms at home by adhering to the relevant domestic legislation and parallel international human rights standards, and by refraining from rhetoric that contradicts those standards. Doing so will give them greater credibility and present a positive model for individuals still struggling to bring democracy to their countries.

2. Make the promotion of democracy and human rights a priority in bilateral relations, focusing attention and funding on countries at critical junctures. While economic deals and financial assistance can jumpstart cooperation and help people on the ground, it is crucial to incorporate democracy and human rights considerations into such agreements. Special attention should be paid to countries undergoing significant governance transitions, including Armenia and Ukraine, as well as those in the Balkans and Central Europe that are backsliding.

3. Safeguard the rule of law and the judiciary in at-risk countries. An independent judiciary is an indispensable bulwark against authoritarian power grabs. But even in the more democratic countries evaluated in Nations in Transit, the justice system has been plagued by politicization and corruption. Judicial organizations should continue to receive technical legal assistance, including resources for improving ethics and accountability, while democratic partner governments should closely monitor and speak out against attacks on the courts in the region. All countries should abide by the Venice Commission’s 2016 rule of law checklist, which sets out the core elements of a democratic legal system.

4. Support civil society and grassroots movements calling for democracy. Democratic governments should provide vocal, public support for grassroots prodemocracy movements, and respond to any effort to suppress them by imposing targeted sanctions, reducing or conditioning foreign assistance, and condemning the crackdown in public statements. Civil society groups, citizen-led social movements, and other nonstate actors with democratic agendas should receive technical assistance and training on issues such as coalition and constituency building, advocacy, and how to maintain both physical and digital security.

1. Impose targeted sanctions on individuals and entities involved in human rights abuses and acts of corruption. In the United States, a variety of laws allow authorities to block visas for and freeze the assets of any people or entities, including private companies, that engage in or support corruption or human rights abuses. These accountability tools, such as the Global Magnitsky Act, enable governments to punish perpetrators without harming the general population. Countries with similar laws should robustly enforce them, and the EU should prioritize the creation of its own such mechanism.

​​​​​​​2. Take steps to invigorate the fight against kleptocracy and transnational corruption.

​​​​​​​​​​​​​​3. Monitor and work to limit China’s corrosive influence in the region. Civil society groups and independent news outlets should vigilantly monitor any technology transfers, emerging investments, infrastructure developments, elite co-optation, and media manipulation related to China. With the help of democratic governments, they should expose any evidence of bilateral collaboration with Beijing that could result in human rights violations, and urge their governments to resist the temptation of adopting the sorts of censorship and surveillance methods pioneered by the Chinese Communist Party.

​​​​​​​​​​​​​​4. Restrict the export of sophisticated surveillance tools to authoritarian and hybrid regimes. Technologies such as facial-recognition surveillance, automated social media monitoring, and targeted interception or collection of communications data can empower authoritarian governments to violate fundamental rights. The sale of such technologies—including those that use machine learning, natural-language processing, and deep learning—should be restricted for countries that are classified as authoritarian or hybrid regimes in Nations in Transit.

Explore our data on Europe and Eurasia by democracy status!