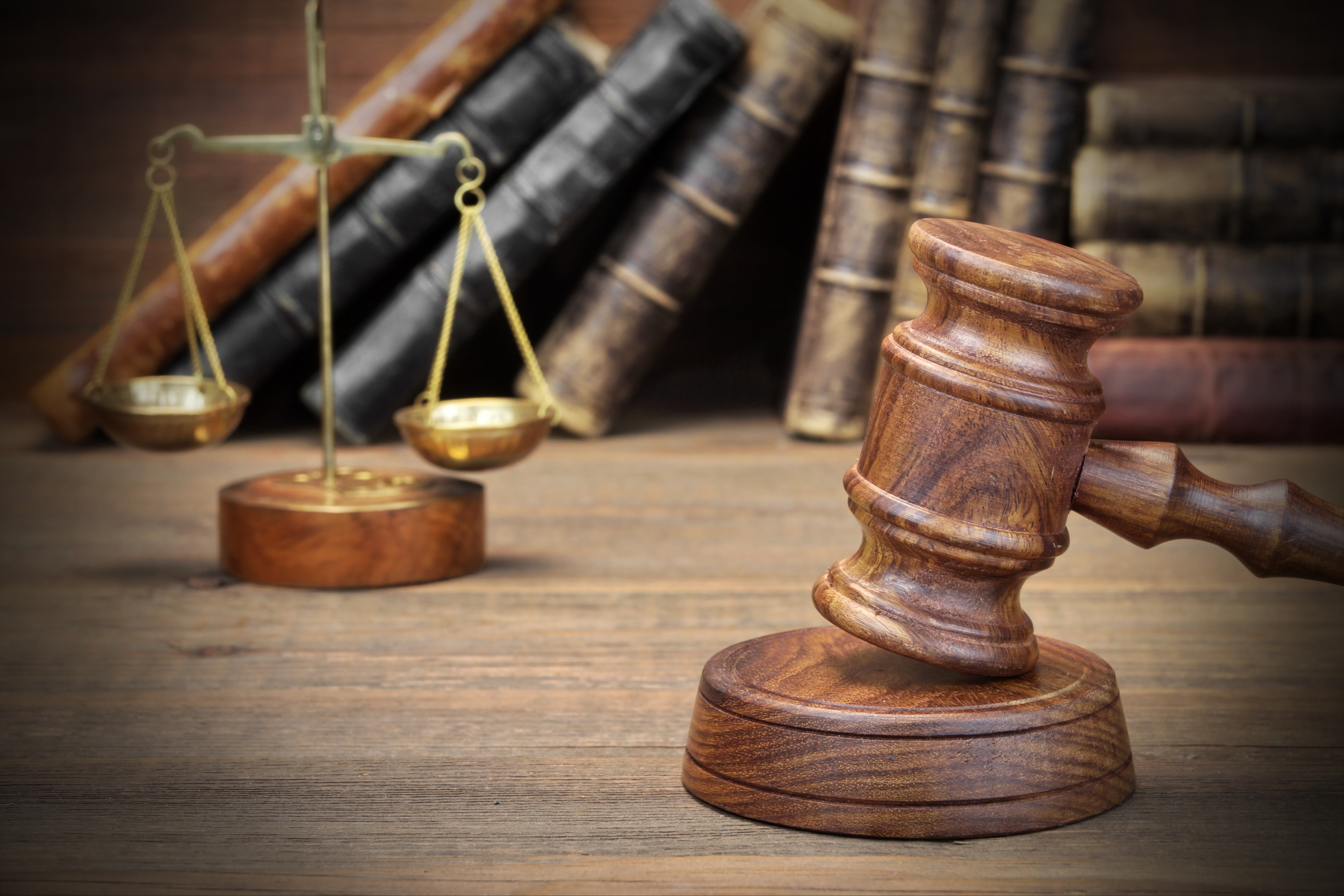 Analyzing the Cases of Tanzania, Zambia, and Zimbabwe

Despite tremendous and costly effort on the part of citizens, parliamentarians, commissioners, technical experts, and international partners, two out of the three constitutional processes in Tanzania, Zambia and Zimbabwe have failed at the last hurdle, leaving that effort unfulfilled. Last minute tinkering, insufficient thought about how to manage a legal transition from one constitution to another, last minute failures in political will all stymie progress.

In 2013, Zimbabwe adopted a new constitution. That same year a Zambian technical committee released a final draft of a new constitution over which they had been working since 2011, and the Constitutional Review Commission of Tanzania released a first draft of a proposed constitution for the United Republic of Tanzania. Each of these countries had been then and has continued to be engaged in a substantial debate both on the contents of these constitutions and on whether they were reflective of the aspirations of their citizens and the needs of the moment. So it seemed an appropriate time to make some of that debate available in a comparative way.This publication is the outcome of that limited purpose. Each chapter takes the same shape: a short summary of the constitutional history of the country, a description of the process which established the text of the latest version of the constitution, and a review of certain key principles contained in the text.

As the chapters were written, there was still some confidence that this would be an important moment in the life of Southern Africa – three modern constitutions with substantial input from large sections of their citizens. A quarter of the population of the Southern African Development Community would be governed according to versions of democratic best practice aligned with the principles of the African Charter on Democracy, Elections and Governance (ACDEG).

In 2016, the mood was inevitably more somber. In Zimbabwe, the constitution is regularly flaunted by the incumbent government and the public service. Few laws have been aligned with the constitution, leaving massive contradictions which have severe implications for effective governance and for protection and promotion of human rights. In Zambia, the momentum for adoption of the new draft has slowly but surely been sandbagged, until in August 2016, the innovative human rights components of the draft failed at the referendum, not because of voter resistance but because of low turnout. The Zambian Parliament had already cherry picked certain clauses so that the country remains with a somewhat confused and certainly not constitutionally coherent patchwork version which falls short of the aspirations expressed in 2011 when the latest process began. In Tanzania, it appears that the process has stalled completely on the verge of adopting a draft which itself appeared to undermine the constitutional versions that emerged from public consultation.

There is one lesson which is communicated in these three cases: the last mile and the first mile count. Despite tremendous and costly effort on the part of citizens, parliamentarians, commissioners, technical experts, and international partners, two out of the three constitutional processes described here have failed at the last hurdle, leaving that effort unfulfilled. Last minute tinkering, insufficient thought about how to manage a legal transition from one constitution to another, last minute failures in political will all stymie progress. In Zimbabwe, external pressure combined with domestic intensity meant that the constitution was adopted. But subsequent dereliction of duty by the ruling party has meant that it is honored largely in the breach with one or two notable exceptions, driven not by politicians but by the judiciary. In future more attention has to be given to these two critical processes – adoption and implementation – and to ways in which they can be supported given that they are not primarily technical but political moments.