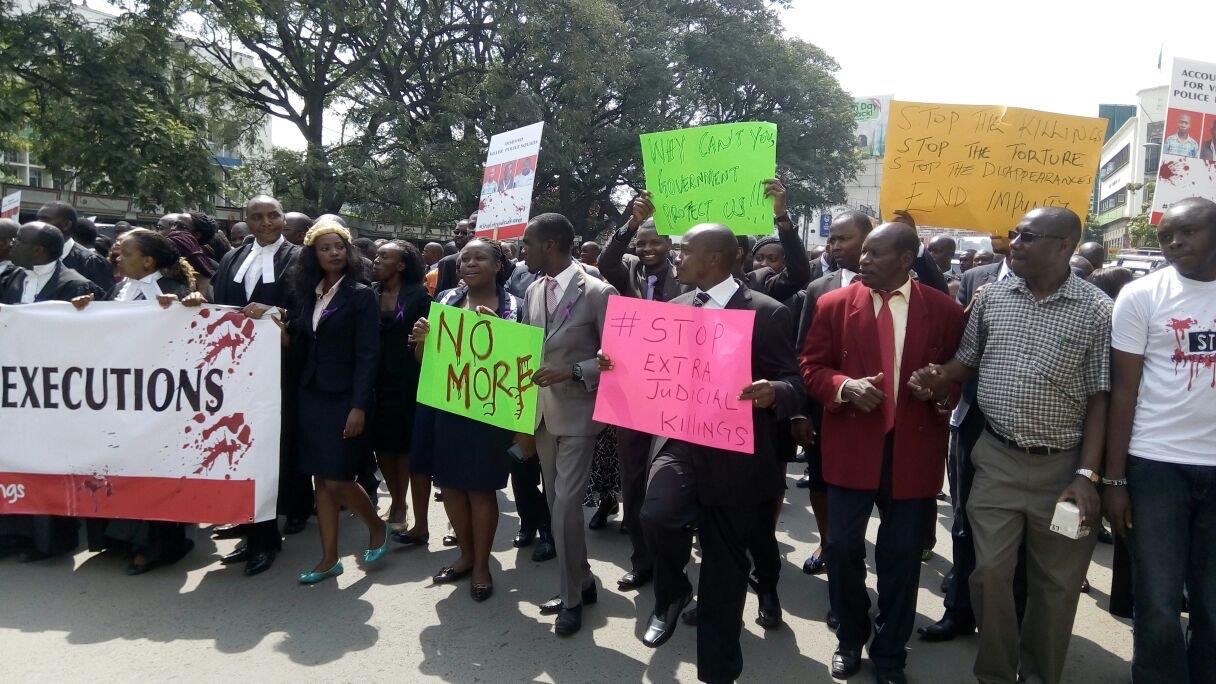 Why Democracy Matters to Kenya

As a democratic country in East Africa, Kenya is a critical force for democracy and human rights promotion among its unstable and backsliding neighbors. However, President Uhuru Kenyatta has also exploited citizens’ growing fear of terrorism, among other things, to justify increased surveillance, tighter border security, restricted civic space, and in some cases, brutal violence as a means to greater citizen safety.

The Government of Kenya has reacted to violent extremism by violating the fundamental rights of Kenyans suspected of terrorism and instituting harsh security laws, such as the Security Laws (Amendment) Act of 2014, used to restrict operating space for civil society and media.

In the midst of a global backlash against democratic values, we as a global civil society need to play a stronger role in countering the narrative that democracy has failed by demonstrating its many benefits. The diversity, transparency, and respect for human rights that are the bedrock of a democratic society contribute to the kind of development that makes nations, and citizens, more prosperous and more secure.