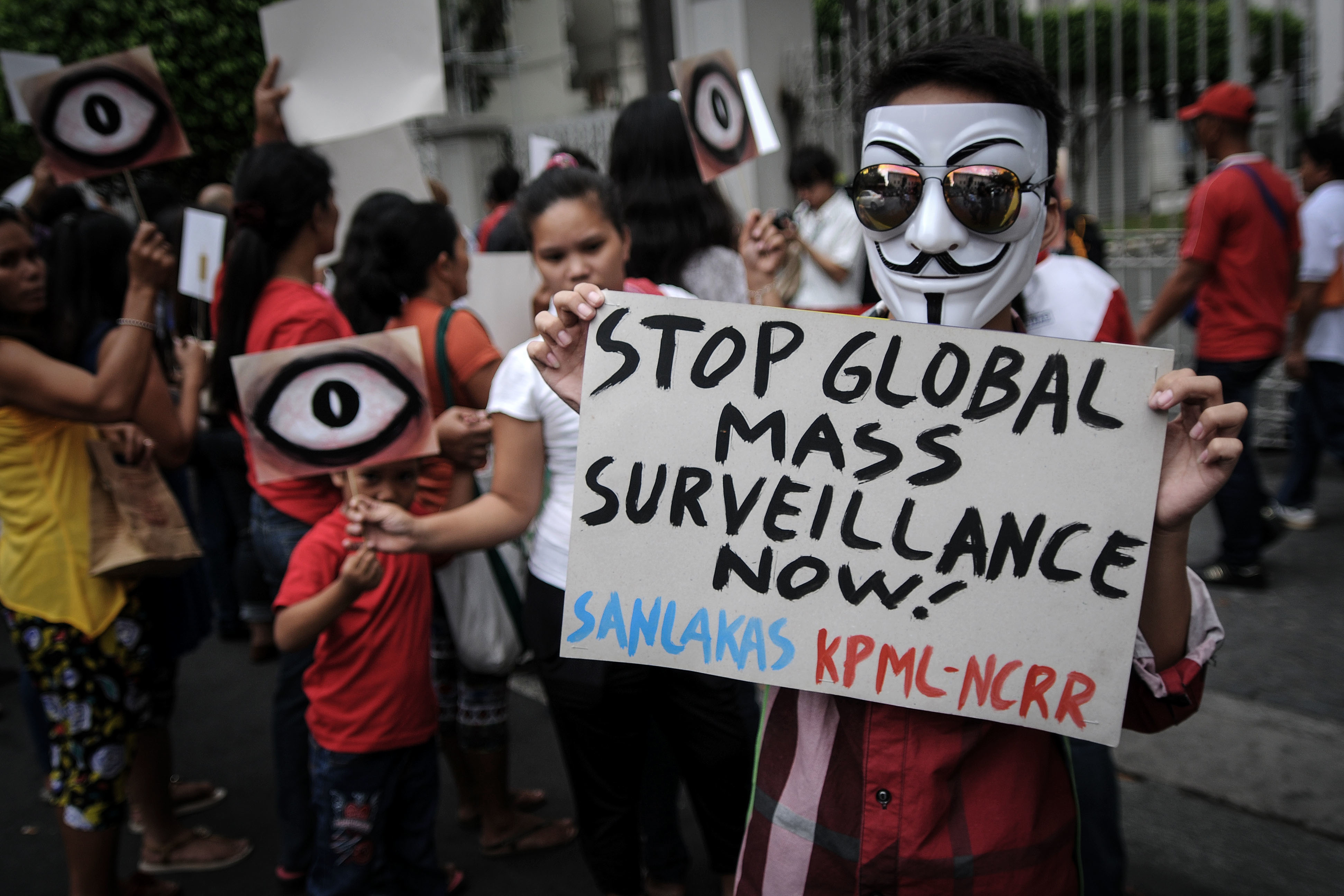 Freedom House releases Freedom on the Net 2019: The Crisis of Social Media

For the Spanish translation of the Freedom on the Net 2019 press release, click here.

Governments around the world are increasingly using social media to manipulate elections and monitor their citizens, tilting the technology toward digital authoritarianism. As a result of these trends, global internet freedom declined for the ninth consecutive year, according to Freedom on the Net 2019, the latest edition of the annual country-by-country assessment of internet freedom, released today by Freedom House.

Adding to the problem of meddling by foreign regimes, a new menace to democracy has risen from within, as populist leaders and their armies of online supporters seek to distort politics at home. Domestic election interference marred the online landscape in 26 of the 30 countries studied that held national votes over the past year. Disinformation was the most commonly used tactic. Authorities in some countries blocked websites or cut off access to the internet in a desperate bid to cling to power.

“Many governments are finding that on social media, propaganda works better than censorship,” said Mike Abramowitz, president of Freedom House. “Authoritarians and populists around the globe are exploiting both human nature and computer algorithms to conquer the ballot box, running roughshod over rules designed to ensure free and fair elections.”

Governments from across the democratic spectrum are indiscriminately monitoring citizens’ online behavior to identify perceived threats—and in some cases to silence opposition. Freedom House has found evidence of advanced social media surveillance programs in at least 40 of the 65 countries analyzed.

“Once reserved for the world’s most powerful intelligence agencies, big-data spying tools are making their way around the world,” said Adrian Shahbaz, Freedom House’s research director for technology and democracy. “Advances in AI are driving a booming, unregulated market for social media surveillance. Even in countries with considerable safeguards for fundamental freedoms, there are already reports of abuse.”

The proliferation of sophisticated monitoring tools has reduced people’s ability to freely express themselves and be civically active online. Of the 65 countries assessed in this report, a record 47 featured arrests of users for political, social, or religious speech.

“The future of internet freedom rests on our ability to fix social media,” said Shahbaz. “Since these are mainly American platforms, the United States must be a leader in promoting transparency and accountability in the digital age. This is the only way to stop the internet from becoming a Trojan horse for tyranny and oppression.”

Freedom on the Net 2019 assesses internet freedom in 65 countries that account for 87 percent of internet users worldwide. The report focuses on developments that occurred between June 2018 and May 2019, though some more recent events are included.

Freedom House is a nonpartisan organization dedicated to the expansion of democracy and freedom around the world. We analyze the challenges to freedom, advocate for greater political rights and civil liberties, and support frontline activists to defend human rights and promote democratic change.

For questions, or to speak with an expert, please contact [email protected].

Politicians and hyperpartisans use digital means to manipulate elections

Digital platforms are the new battleground for democracy.

Hero Photo Caption: Sudanese protesters open their smartphones lights as they gather for a "million-strong" march outside the army headquarters in the capital Khartoum. Credit: OZAN KOSE/AFP/Getty Images.

Receive expert analysis, insights and recommendations on the most pressing issues facing freedom on the net.