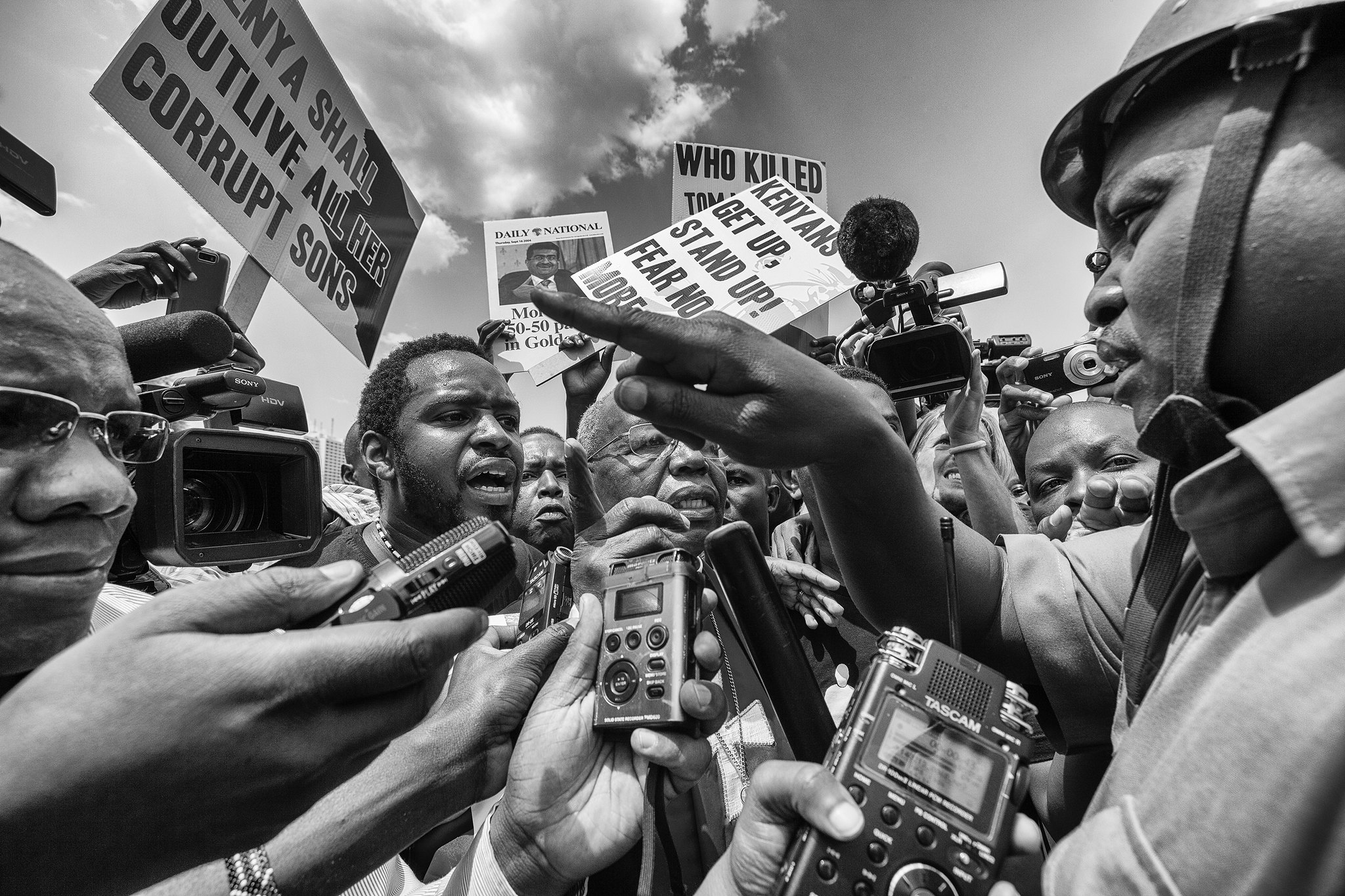 Voices in the Streets

Mass Social Protests and the Right to Peaceful Assembly

Based on studies of mass social protests in 12 countries, Voices in the Streets looks at strategies for mass protests as well as the causes for failures to promote to protect the right of peaceful assembly. The comparisons span a range of democratic and nondemocratic societies as well as an array of motivating issues.