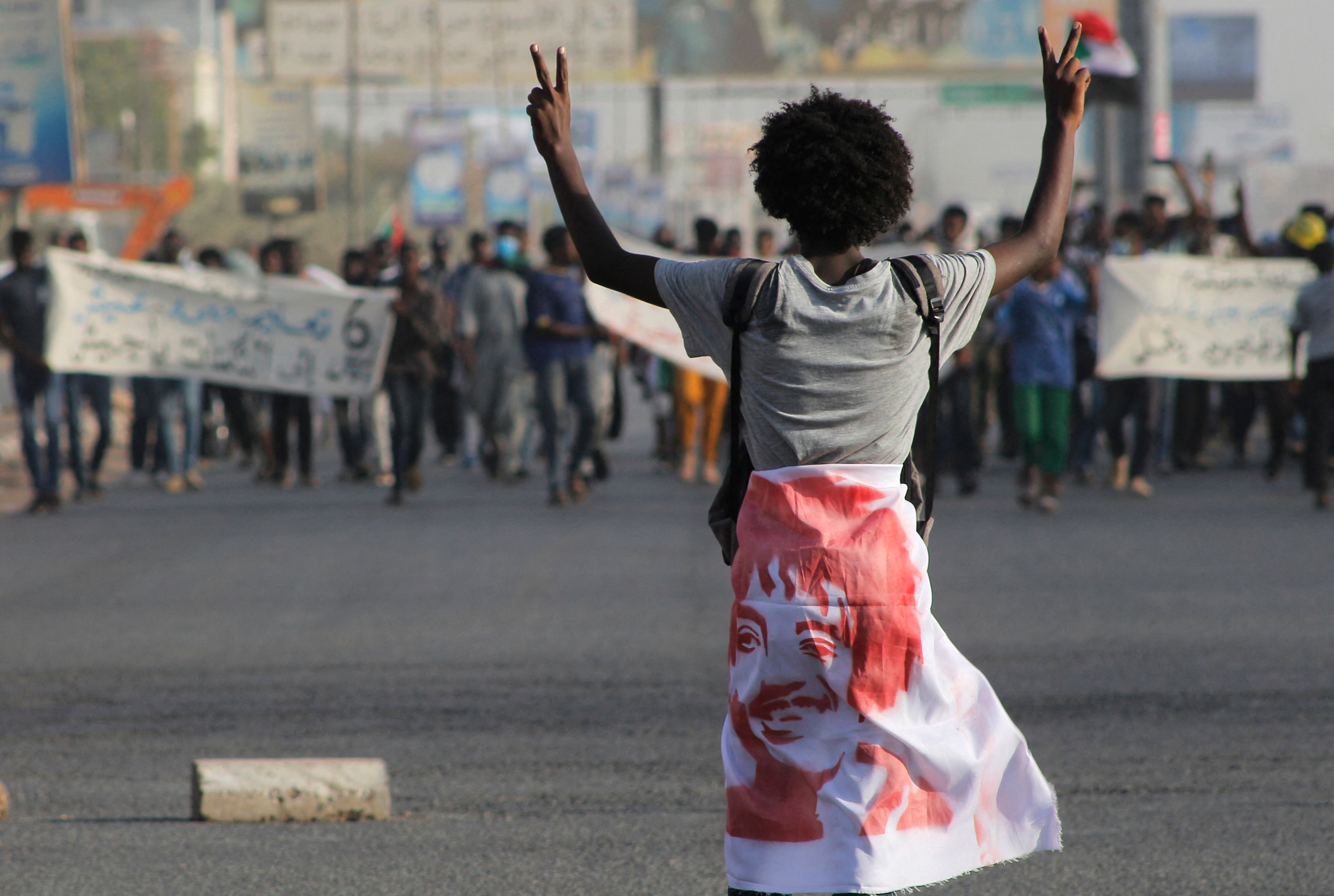 The Spread of Non-Violent Action: The Case of the 2018–2019 Revolution in Sudan

In April 2019, Sudan’s President Omar al-Bashir was deposed in a coup d’etat that was preceded by months of pressure from the largest social movement in recent history.

In August 2018, Omar al-Bashir, the long-time ruler of Sudan, announced he would run for a third term, but the ruling coalition was divided about supporting this move, which would require changing the constitution. In December 2018, mass protests against rising food prices broke out in several cities and on January 1, 2019, hundreds of civic and political organizations came together to form the Forces of Freedom and Change (FFC), a committee that coordinated the subsequent nonviolent resistance movement which eventually led to the president's ouster.