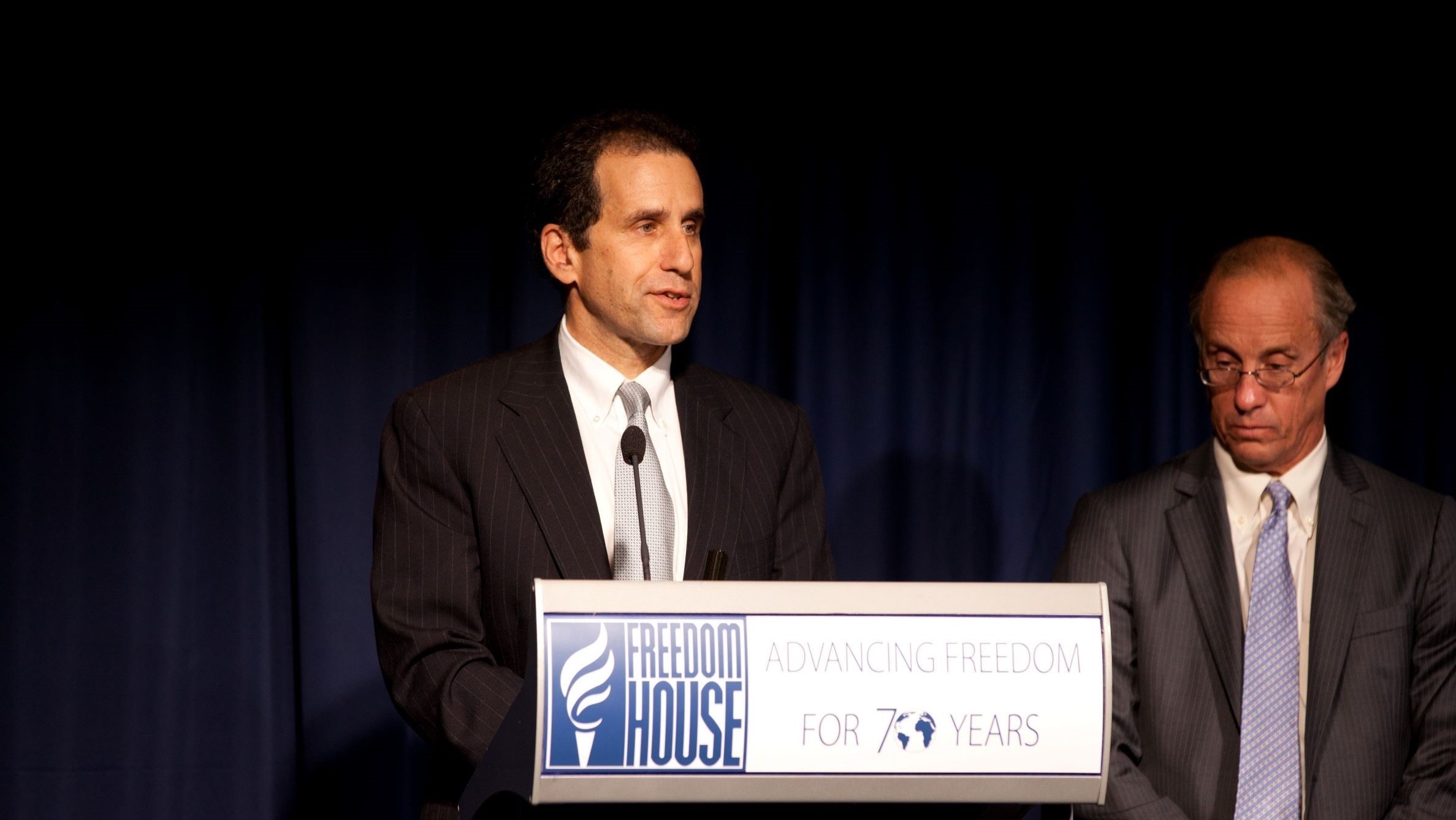 Freedom House has established the Fred Hiatt Memorial Fund to honor Fred’s lifelong commitment to defending democracy and freedom around the world.

Serving as The Washington Post editorial page editor since 2000, Fred Hiatt was an outstanding journalist and a tireless advocate for democratic values and human rights. Fred was devoted to hearing and championing the voices of human rights defenders and under his leadership, the Post editorial and opinion pages became a journalistic home for the world’s human rights activists and a powerful platform for challenging its despots and autocrats.

Hiatt’s colleagues from his forty-year tenure at the Post have spoken highly of his commitment to democracy, human rights, and rule of law. He understood that strong institutions, including a free press, are necessary to uphold these ideals, and as an editor at the Post, he took his role as a steward of democracy seriously. His commitment to free, civil discussion informed every aspect of his position, from hiring to his own editorial writing, for which he was a three-time Pulitzer Prize finalist.

Under Hiatt, the editorial page’s campaign to demand accountability for the murder of Post journalist Jamal Khashoggi by Saudi authorities in Turkey ensured that the egregious actions by the Saudi government were not swept under the rug. Dissidents from places as diverse as Myanmar, Hong Kong, Xinjiang Province, Egypt, North Korea, and Sudan always knew they had a sympathetic champion in Hiatt.

Pictured above, Freedom House awarded Hiatt its Raising Awareness Award in 2011 for his tremendous contribution to the field of journalism, particularly in highlighting threats to freedom around the world—which have only gotten worse since. His death is not only a source of personal sadness for his many friends and admirers at Freedom House; it also represents a heavy blow for the human rights and democracy movements. 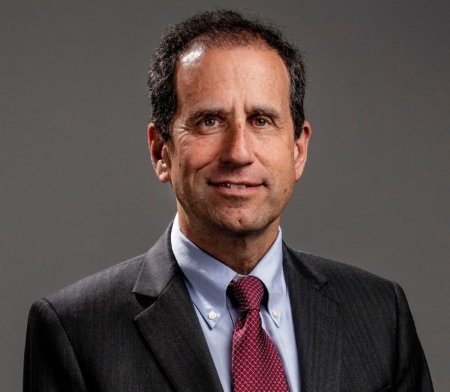 Freedom House needs your help in restoring support for democracy. Our work amplifies voices calling for freedom and empowers human rights defenders and civil society actors to advance democratic change. We are proud to partner with individual philanthropists, foundations, corporations, NGOs, and governments who share our values and tireless pursuit of democracy and freedom.