The U.S. government can strengthen its support for human rights in Ethiopia without sacrificing its security interests in the region. 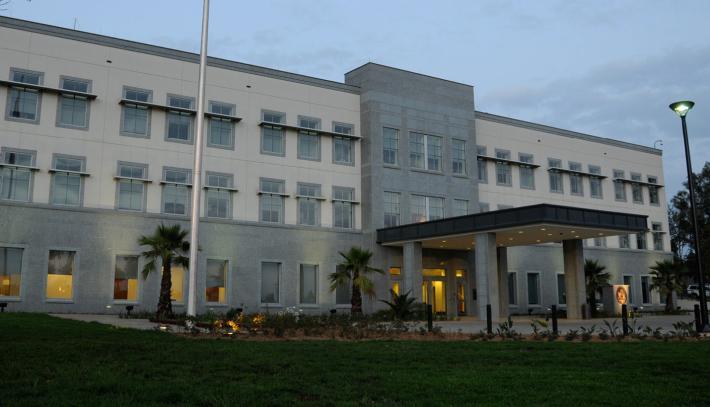 Ethiopia, one of the United States’ closest partners in Africa, is also one of the continent’s least democratic countries. According to Freedom House’s Freedom in the World 2015 report, Ethiopia ranks 43 out of 49 countries in sub-Saharan Africa in terms of the political rights and civil liberties enjoyed by its citizens.

The government, led by the Ethiopian People’s Revolutionary Democratic Front (EPRDF) since the early 1990s, has routinely marginalized or eliminated any group or individual it considers a threat to its authority, including bloggers and journalists who attempt to disseminate news and opinions not carried by the state-controlled media. Ethiopia is ranked 180 out of 199 countries and territories worldwide in Freedom House’s Freedom of the Press 2015 report. According to the Committee to Protect Journalists, it is the fourth most censored country in the world, and the leading jailer of journalists in Africa. This highly restrictive environment has destroyed any hint of credibility for the upcoming national elections on May 24. 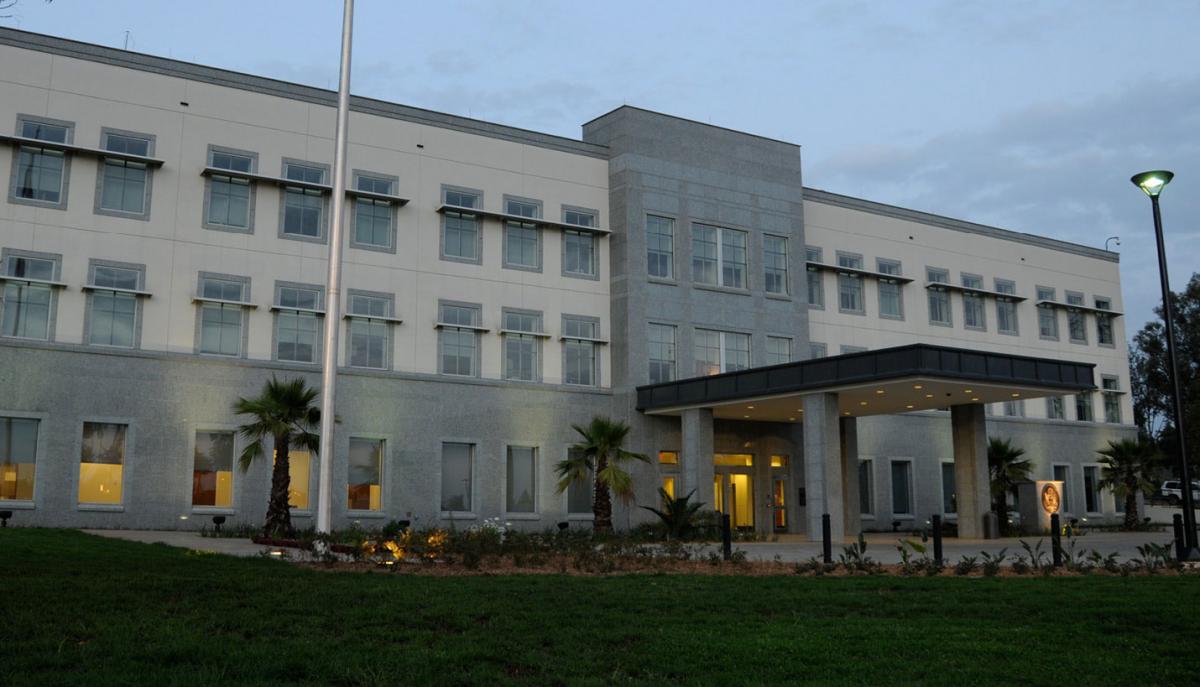 Photo Above: The United States Embassy in Addis Ababa, Ethiopia.

While Ethiopia’s record on human rights and democracy is cause for alarm, the United States often maintains relationships with oppressive regimes because it believes—rightly or wrongly—that it needs their cooperation on important issues ranging from peacekeeping and counterterrorism to trade and development. Ethiopia continues to be seen as a crucial U.S. partner in the region, so asking Washington to sever or scale back the relationship is impractical.

However, this does not mean the United States should ignore behavior that is contradictory to its own values and ultimately harmful to its national interests. The U.S. government can strengthen its human rights policy toward Ethiopia by considering the following recommendations:

1. Publicly clarify the U.S. position on upcoming Ethiopian elections: On April 24, Under Secretary of State Wendy Sherman asserted that Ethiopia’s May 24 elections would be free, fair, and credible. After pushback from several human rights organizations, she said, “There are concerns that remain about whether the election will be free and fair and credible…. We hope that it will be free and fair and credible and this remains to be seen.” Given the mixed messages, the State Department should clarify its official position with a press release, before May 24, that outlines its main concerns regarding the fairness of the electoral process. This would send an unambiguous message to the government of Ethiopia—and more importantly, the Ethiopian people—that Washington is paying attention and will not overlook obvious deficiencies. It would also provide a powerful counterweight to what is likely to be a rubber-stamp endorsement from the African Union observer mission, the only international monitoring mission allowed by the Ethiopian government.

2. Publish the annual human rights reports without further delay: The State Department publishes annual human rights reports for every country recognized by the United States. The reports are an important tool for civil society advocacy, as they document abuses in many countries where human rights reporting is hazardous, and the backing of the U.S. government makes it difficult for the authorities in question to dismiss the findings. Unfortunately, publication has been delayed several times in 2015. Releasing the reports before the Ethiopian elections would give Secretary of State John Kerry and Assistant Secretary Tom Malinowski an opportunity to highlight U.S. concerns about human rights abuses and restrictions on democratic freedoms in the country.

3. Push political reform through trade agreements: Congress will soon reauthorize the African Growth and Opportunity Act (AGOA), maintaining trade benefits for Ethiopia despite the country’s blatant violation of the law’s human rights eligibility requirements. While the Obama administration is unlikely to revoke Ethiopia’s AGOA eligibility, it should not ignore the government’s abuses. During the next AGOA eligibility review, the Office of the U.S. Trade Representative (USTR) should make an explicit effort to consult with Ethiopian human rights organizations regarding the restrictions on political rights and civil liberties that exist in the country. The USTR should then highlight all rights violations in its eligibility report to President Obama.

4. Increase democracy support for Ethiopia: The president’s Fiscal Year 2016 budget request includes $400 million in assistance to Ethiopia. Of this amount, only $2 million (0.5 percent) is allocated for democracy and human rights programing. This is actually an improvement from 2014, when no money was spent on democracy programs. Given the highly repressive political environment in Ethiopia, it is admittedly difficult to support those who risk their lives to promote democracy and human rights. But it is not impossible, and if such groups are to survive in Ethiopia, they need outside support. Even a small increase in democracy and human rights assistance can have an enormous impact in ensuring that local civil society is able defend the fundamental rights of all Ethiopians.

5. Strengthen oversight of security assistance to Ethiopia: Last year Congress passed an appropriations bill that included strong language restricting assistance to Ethiopia as long as it was violating the rights of its citizens. However, these restrictions exempt assistance for military training, countering terrorism, peacekeeping, and Ethiopia’s defense college, which collectively account for the bulk of U.S. aid to Ethiopia. Consequently, financial and technical assistance is still going to a military that has been implicated in serious human rights abuses. Congress should hold a hearing focused on how both the Department of Defense and its Ethiopian counterpart are ensuring that U.S. assistance is not inadvertently supporting perpetrators of human rights abuses.