7 Facts You Didn't Know About Azerbaijan

Azerbaijan has suffered the greatest decline in democratic governance among Eurasian countries over the past decade. 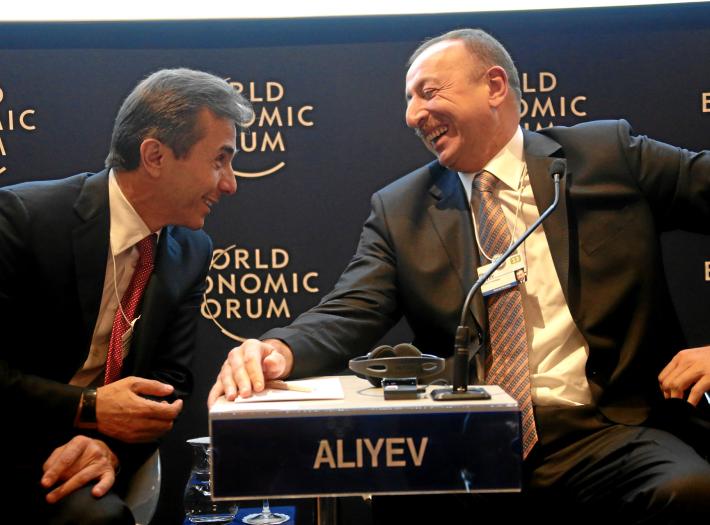 1. Azerbaijan has suffered the greatest decline in democratic governance among Eurasian countries over the past decade (Source: Nations in Transit). 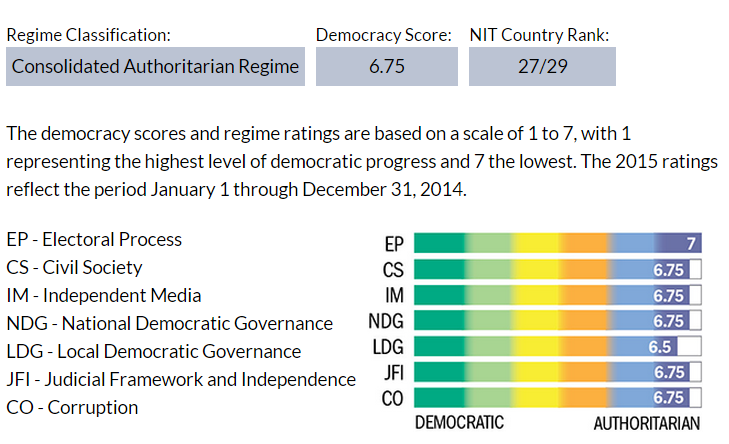 2. Azerbaijan has also experienced a major decline in media freedom, having dropped from 73 to 87 on a 100-point scale over the past decade; the country now ranks 185th out of 195 countries (Source: Freedom of the Press). 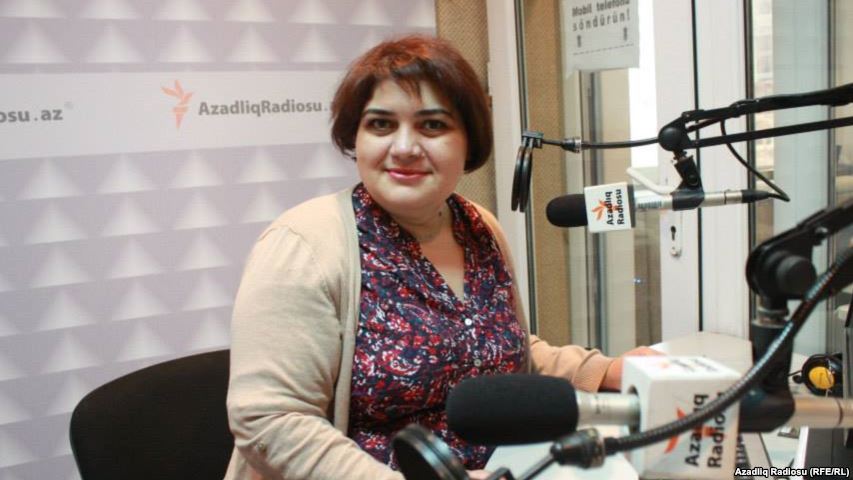 Journalist Khadija Ismayilova is pictured above. This week Ismayilova was sentenced to 7.5 years in prison in retaliation for her investigative reporting on government corruption in Azerbaijan.

3. Azerbaijan has one of the world’s highest numbers of political prisoners per capita, with approximately 80, according to the most recent verified figures, in a country of 9.4 million. 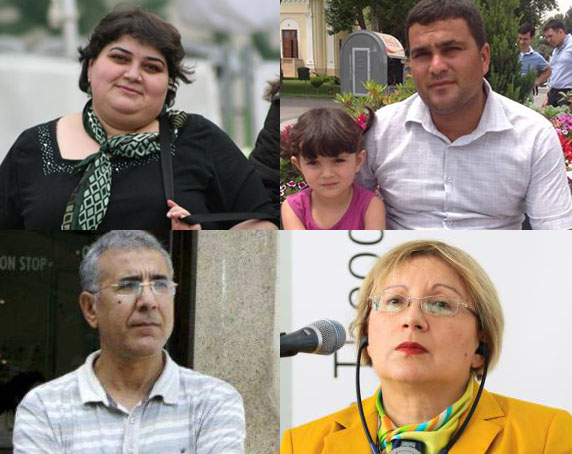 Four of Azerbaijans political prisoners are pictured below, including Khadija Ismayilova, Intigam Aliyev, and Leyla Yunus.

4. Azerbaijan ranks 126 out of 175 countries and territories in Transparency International’s most recent Corruption Perceptions Index. 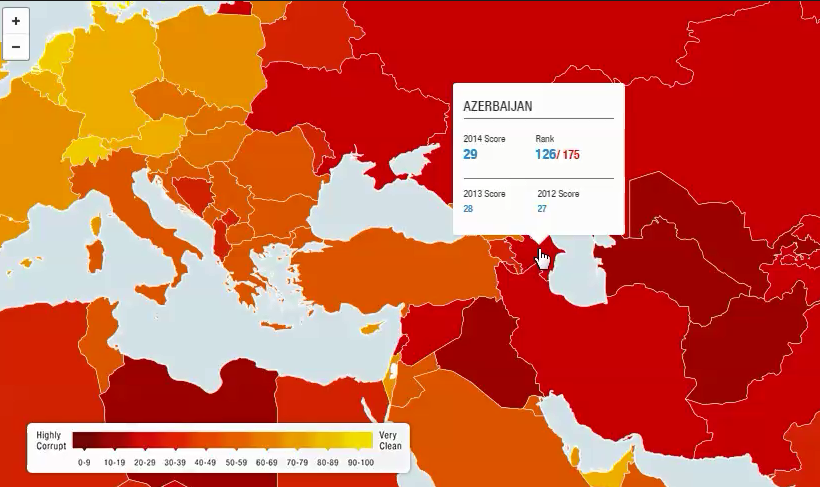 5. Despite claims of close relations, Azerbaijani authorities have targeted U.S. NGOs and media services, having raided, shut down, or taken financial measures against the local projects or offices of the National Democratic Institute, IREX, World Vision, Peace Corps, National Endowment for Democracy, and RFE/RL. 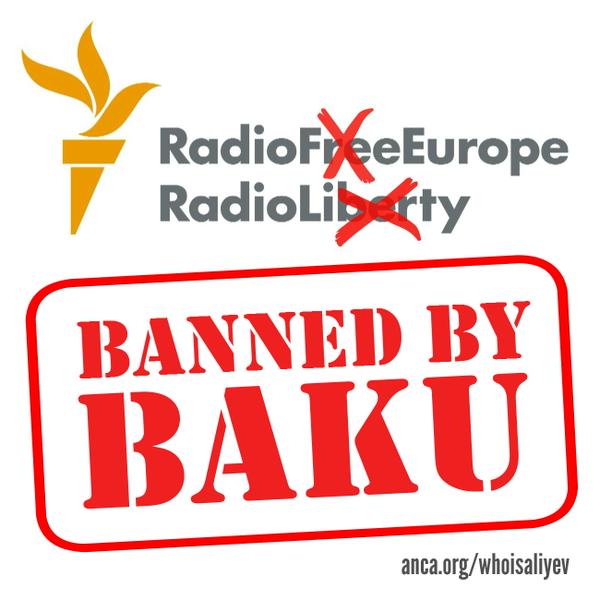 6. President Ilham Aliyev has ruled for 12 years, having succeeded his father in 2003. He was credited with more than 84 percent of the vote in his most recent reelection in 2013, which was marred by fraud, and restrictions on the opposition. 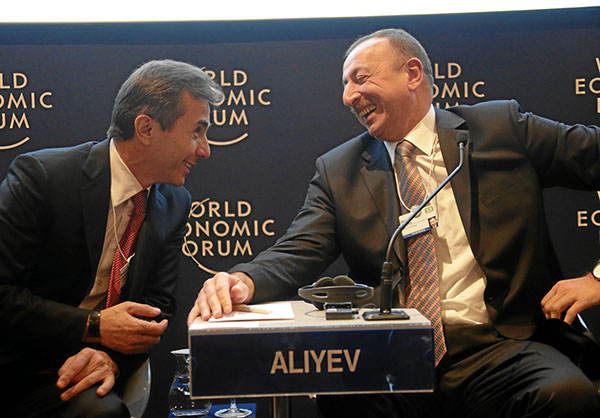 7. Azerbaijan played host in June to the European Games but denied visas to representatives of The Guardian and Amnesty International, among others. 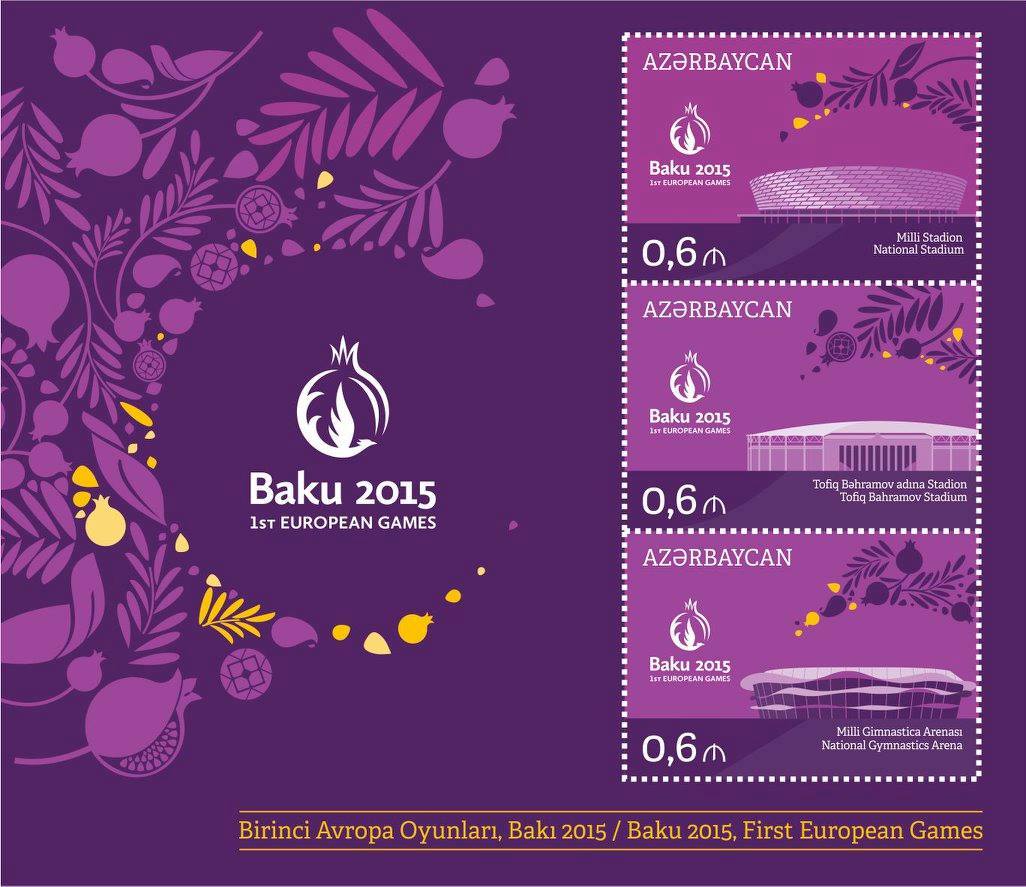