The extremist threat must be confronted, but we cannot win by abandoning our democratic values. 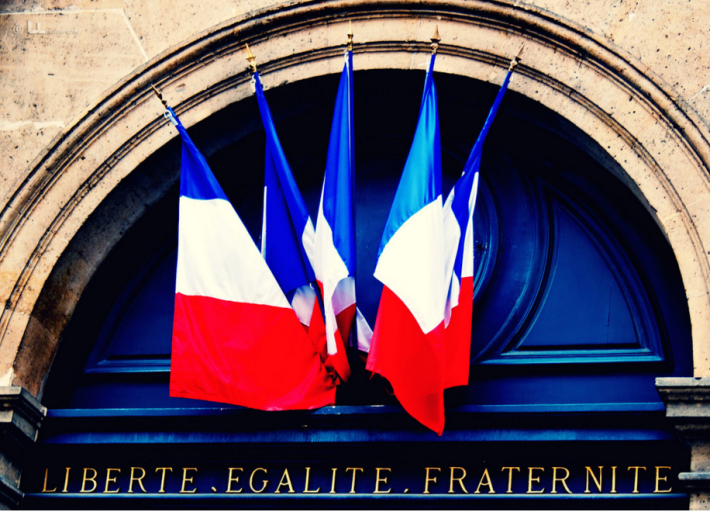 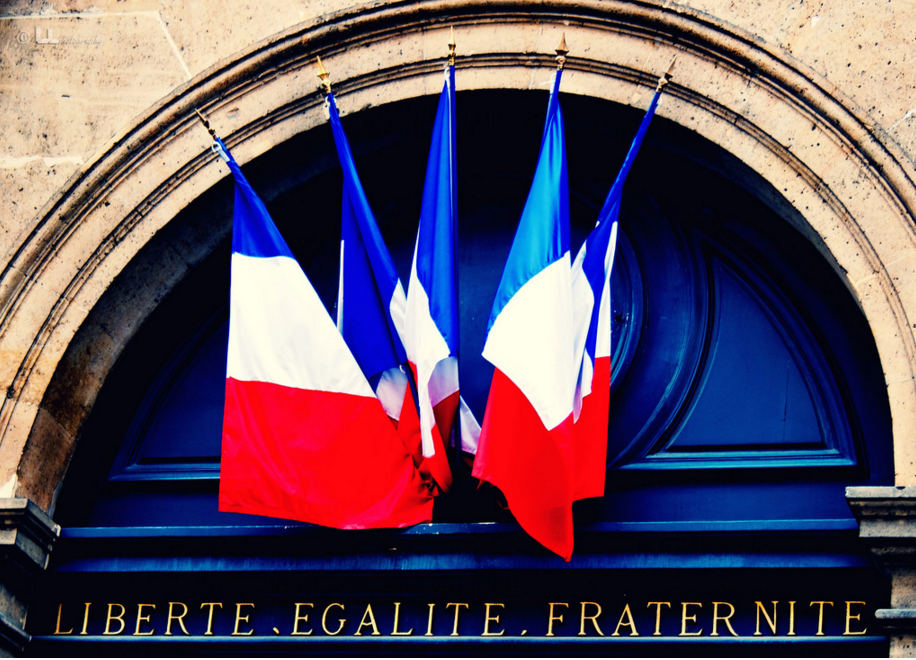 The extremist threat must be confronted, but we cannot win by abandoning our democratic values.

The Paris massacre is a powerful reminder that terrorism and religious extremism stand as major threats to liberal democratic values everywhere. Those of us who are committed to freedom, human rights, and open societies should support a stepped-up battle against the Islamic State (IS) and other hostile jihadist groups while at the same time insisting that civil liberties and humanitarian ideals be respected.

Freedom House was established at the dawn of World War II. It was a time not unlike today. American politics were polarized, and anti-interventionist sentiment was strong. Freedom House believed then that the United States should wage war against fascism, and that it should do so with the objective of expanding democracy and the protection of human rights.

We believe that the same goal should guide the actions of United States and its democratic allies against today’s extremists.

In this struggle, democracies should adhere to the following principles:

1. Europe should not abandon the Syrian refugees. Yes, it makes sense to replace the current chaos with an orderly process, and to work in tandem with Turkey and other neighbors of Syria that have accepted large numbers of refugees. But Europe cannot simply close its doors. And it cannot leave the initiative to leaders like Viktor Orbán, who even before the refugee crisis spoke of migrants as a threat to European culture. Syria presents Europe with a fundamental challenge to its values. The democratic world failed utterly when confronted by genocides in Cambodia and Rwanda. The argument then—that we didn’t know the extent of the mass killings until it was too late—doesn’t apply today, when every barrel bomb dropped by Bashar al-Assad’s forces and every IS beheading is publicized on social media.

2. The United States also cannot abandon the refugees. America has a worthy record of offering shelter to those fleeing war and oppression. But this wasn’t always the case. To its great shame, the United States largely rejected migrants and refugees before and during World War II. Let us hope that this week’s cowardly mutterings by some U.S. politicians—about restricting refugee status to Christians and allowing states to turn away those who receive political asylum—will quickly subside, as public officials come to recognize the high political and moral stakes of the situation.

3. Muslims are not the enemy. This caution should be self-evident by now. But in the wake of the Paris killings, there are already reports of greater anti-Muslim sentiment in Europe, not to mention some truly repulsive statements by elected officials and political candidates in the United States. Refugees streaming into Europe are fleeing war zones where ordinary Muslims are being slaughtered by IS and other extremists. They did not brave the treacherous Mediterranean currents to, in the ugly words of a Central European official, “sip coffee” in Europe. Nor should thousands of innocent Muslims be left to suffer and die simply because of the possibility that infiltrators might enter with them, despite robust security measures. Similar arguments were once made about refugees from Germany. They have no place in the 21st century.

4. Citizens of countries hosting refugees have a right to both security and freedom. Democratic governments should take every reasonable measure to protect their citizens from attack, but they cannot disregard fundamental rights like privacy, freedom of expression, freedom of movement, and presumption of innocence. We are already seeing a revival of the debate over surveillance policies in the United States, and both France and Great Britain have announced plans for enhanced surveillance and other measures meant to thwart terrorism at home. An important lesson from the American experience is that counterterrorism policies are most legitimate and effective when they are prudently transparent, thoroughly debated in the press and Congress, and adopted through the normal legislative process. The consensus over counterterrorism evaporates when policies are introduced by executive officials in secret through the back door. The first step in ensuring that security measures do not corrode the defining principles of an open society is to debate those measures, calmly, in the full light of day.

5. Political repression is not counterterrorism. Many rulers will use the intensification of the fight against terrorism as an excuse to further repress their domestic critics, opposition forces, or minority groups. The United States itself succumbed to excesses in its post-9/11 behavior and policies. But the most troubling practices have been—or are still being—rolled back, after a strong response from domestic critics and serious reassessments by high-level officials. And the world can and must distinguish between a legitimate debate over counterterrorism policies and blatant efforts to exploit the terrorism issue as a tactic of political repression. The United States and its allies should not keep silent or avert their gaze when other nations—whether China repressing all Muslims in Xinjiang, or Bahrain crushing political protests by Shiites—tar all forms of dissent as terrorism.

6. Authoritarian misrule ultimately fosters terrorism. Indeed, radicalism thrives under conditions of repression, corruption, and state failure. IS flourishes precisely in those settings—Syria, Iraq, Egypt—where the state has alienated or persecuted large segments of the population and weakened itself through graft and cronyism. While IS ranks as an immediate threat to freedom and humanitarian values, the extremist menace will persist as long as Bashar al-Assad remains in power in Syria, the Iraqi government excludes and neglects Sunni Arabs, and Egyptian president Abdel Fattah el-Sisi persecutes and unjustly detains thousands of citizens (with lavish subsidies from allies in the Gulf and the United States). This truth, that good and inclusive governance is the source of lasting stability, must be paramount if we are serious about dealing with the root causes of terrorism.

7. Dictators are the problem, not the solution. We should not allow the world’s authoritarian powers to exploit the Syrian crisis in their campaign for legitimacy and acceptance. Commentators are describing Russia as our “partner” in the struggle against IS.  Russian president Vladimir Putin clearly hopes that the world will forget about his seizure of Crimea, his support for separatist militants in eastern Ukraine, and his domestic repression as he plays an ever more important role in the Syria conflict. The democratic world should reject this ploy, especially as Putin continues to increase his backing for the driving force behind the war: Assad’s atrocities against his own people.

Ensuring both the security and the basic rights of innocent civilians is increasingly difficult in the face of rising terrorist violence. But the world’s democracies should not panic, and in doing so, lose the very qualities that make them places of opportunity and refuge. We are capable of confronting the terrorist threat and protecting human life—at home and abroad—without weakening the foundations of democracy or harming our long-term interests.