Arch Puddington is currently Senior Scholar Emeritus at Freedom House. He also previously served as the Senior Vice President for Research at Freedom House where he was responsible for the publication of Freedom in the World and other research publications, and for the development of new research and advocacy programs.

Puddington previously worked as research director for the A. Philip Randolph Institute, as executive director for the League for Industrial Democracy, and as a bureau manager for Radio Free Europe-Radio Liberty.  He writes frequently on international affairs, race relations, organized labor, and the Cold War.  His writings have appeared in Commentary, Wall Street Journal, New York Times, Washington Post, National Interest, and Journal of Democracy.  He is the author of three books: Failed Utopias: Methods of Coercion in Communist Societies (ICS, 1989),  Broadcasting Freedom: The Cold War Triumph of Radio Free Europe and Radio Liberty (University Press of Kentucky, 2000), and Lane Kirkland: Champion of American Labor (Wiley, 2005).  He attended the University of Missouri, Columbia and received a B.A. in English Literature.

For more information on Arch’s legacy and the Arch Puddington Fund for Combating Authoritarianism, click here.

Breaking Down Democracy:  Goals, Strategies, and Methods of Modern Authoritarians

Propaganda used to be a source of shame. Now governments take pride in it. | The Washington Post — Dec. 13, 2016

Exploiting Terrorism as a Pretext for Repression | The Wall Street Journal — January 27, 2015 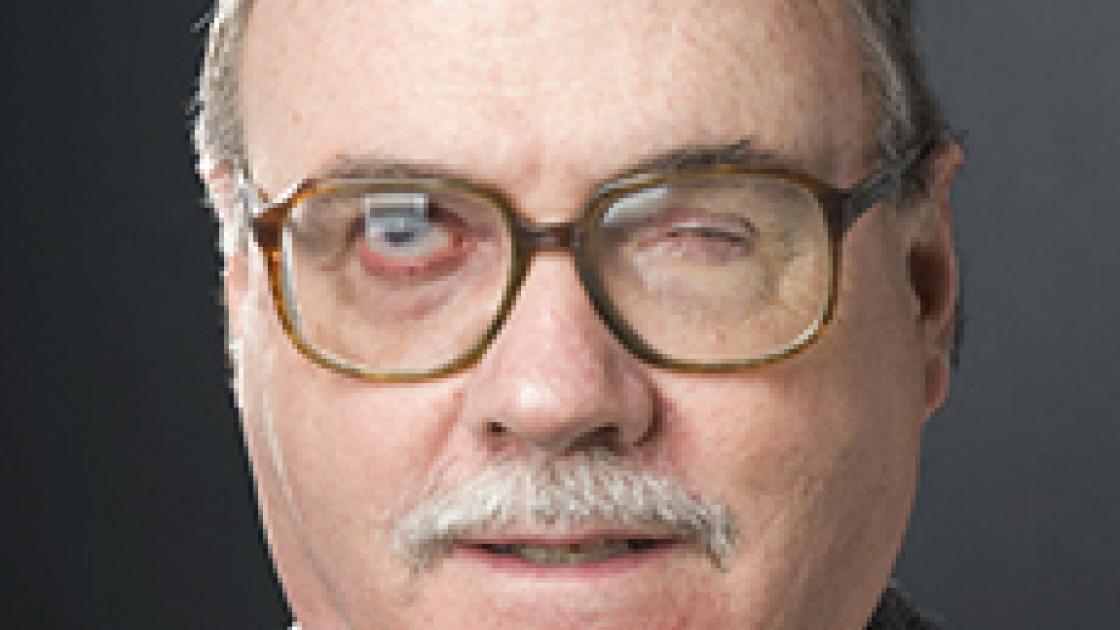 The Pandemic and a Free Press opens in new tab