No one should expect illiberal leaders to be satisfied with only a partial accumulation of power. 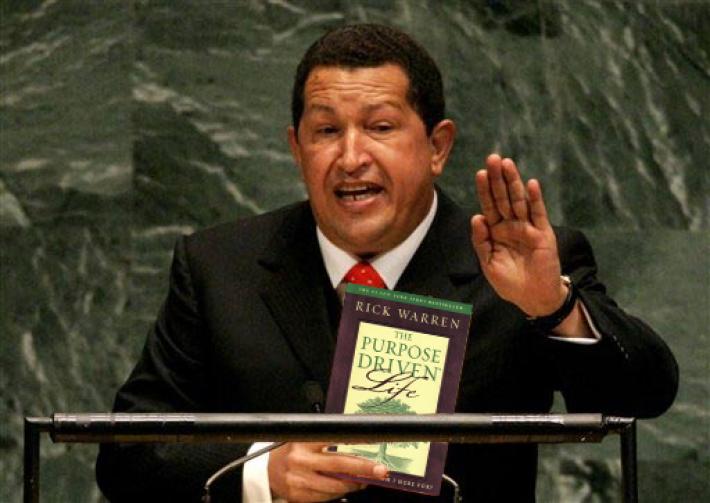 No one should expect illiberal leaders to be satisfied with only a partial accumulation of power.

In recent weeks the governments of Hungary and Poland have stepped up their efforts to consolidate political control, smother the opposition, and purge major institutions of critical or even potentially critical voices.

Hungary’s ruling Fidesz party has passed legislation designed to shutter Central European University, a highly respected academic center that was established in 1991 as part of a broader drive to integrate the newly liberated societies of postcommunist Europe into the global community of democracies. At the same time, Fidesz has announced plans to enact a law aimed at intensifying pressure on nongovernmental organizations (NGOs) that receive support from foreign sources—a “foreign agents” law analogous to the infamous Russian measure of 2012.

Poland’s Law and Justice (PiS) party government, in an underpublicized and ominous move, has instituted a thorough purge of the military high command, removing practically all officers who had been appointed by previous governments—including an earlier PiS government—and shattering the notion that the military should be immune from partisanship. It has also announced plans to compel the effective dissolution of a new museum that focuses on European suffering in World War II, on the grounds that the exhibits are insufficiently “Polish.”

Coming on top of measures to cripple judicial independence and restrict press freedom, these latest initiatives raise anew the question of when a government has made the transition from rhetorically populist to institutionally illiberal and then, finally, to outright dictatorship.

Regrettably, a number of countries have already traveled this road in recent years, declining from flawed democracy to a condition that falls somewhere between democracy and authoritarianism, and in a few cases sliding further into the realm of entrenched autocracy.

Russia is a prime example. When Vladimir Putin first took office as prime minister in 1999, Russia had a rather dysfunctional democracy with seriously flawed elections and rampant corruption, but also an active civil society and an impressive degree of media pluralism featuring vibrant and diverse opinions.

Putin moved quickly to disassemble the ramshackle democracy by taking over the commanding heights of the media—the national television channels—and pushing through a series of laws that would make it far more difficult for genuine opposition political parties to form and compete at the federal level. Over the years, Putin’s regime neutralized one institution after another. After critical journalists and news consumers gravitated to the relatively unfettered internet, the state put pressure on the owners of key online platforms and began large-scale blocking of websites. When opposition parties sought to compete at the local and regional level, the Kremlin changed electoral rules to marginalize opposition candidates across the country.

Recognizing the NGO sector as a potential incubator of dissent, Putin signed a succession of laws that eventually led to the “foreign agents” law and then a 2015 measure allowing foreign civil society organizations to be banned as “undesirable.” Putin also championed the rewriting of Russian history by ordering the preparation of a new school curriculum whose rehabilitation of Joseph Stalin dovetailed with his own message that Russia only prospered under firm (autocratic) leadership.

Venezuela provides another instructive example of this process. The country’s current economic and political crisis has much to do with late president Hugo Chávez’s socialist convictions, which led to a more reckless and destructive persecution of the private sector than in Russia, where the state chose its targets with care and changed course when necessary. But like Putin, Chávez followed a pattern of incremental subjugation of the major media, domination of the judiciary, and distortion of the electoral process through massive exploitation of state resources.

The momentum of power

Hungary has already employed several key techniques from the authoritarian playbook. Judicial oversight of political decisions has been badly weakened. An independent press barely hangs on, largely via the internet. The ever-expanding government-aligned media sector has become more aggressively propagandistic. By moving to close CEU, the government is hoping to liquidate an inconvenient reminder of Hungary’s ties to the democratic world and a crucial hub of independent thought and policy analysis. And with the new “foreign agents” bill, Prime Minister Viktor Orbán is preparing to make life more difficult for civil society organizations.

Poland is following a similar pattern: eliminating the judiciary’s role as a check against majoritarian tyranny, transforming the public media into something akin to a propaganda instrument, and proposing legislation to “bring order” to the civil society sector. The government has also assumed the authority to interpret Poland’s history along ultranationalist lines, and has threatened to prosecute scholars whose analysis deviates from the official narrative.

The word “traitor”—a terrible accusation in the wrong hands—is tossed about more and more frequently in countries where democracy is under siege. Demagogues like Chávez and autocrats like Putin invariably need to find new enemies to blame for the failures of the system, whether they be opposition parties, anticorruption campaigners, “color revolutions” in nearby countries, intellectuals who are insufficiently patriotic, or universities that teach liberal values. The lesson here is to never underestimate the ambitions of political leaders who embrace the vocabulary of populism and the goals of illiberalism. They will push and push and push until they are stopped.