At a time where Moldova is exceptionally vulnerable to pressure from Russia, a new NGO draft law poses serious threats to fundamental freedoms. 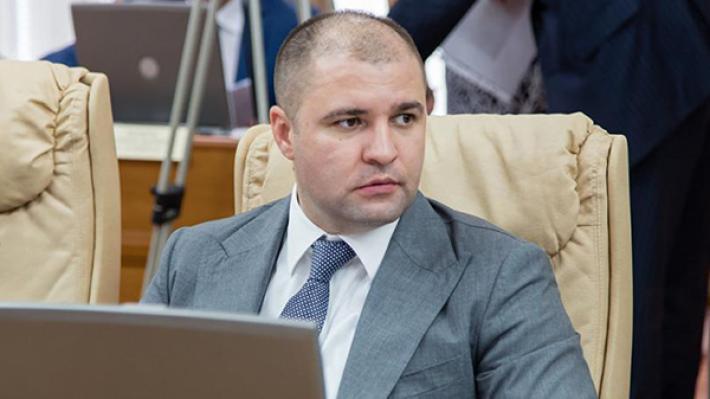 This summer has proven to be a tumultuous period for civil society in Moldova. On July 11, the Minister of Justice, Vladimir Cebotari, made public a draft measure regulating NGOs in Moldova. The draft law, developed over the last year in consultation with several members of Moldovan civil society, included routine regulations  – with three important, worrisome exceptions.

Articles 28 – 30, which the Minister of Justice added on its own, include “special provisions on [the] political activity of non-government organizations,” significantly limiting the activity of NGOs and establishing prohibitions for their direct or indirect foreign financing.

Judged by those sections of the draft legislation, the government apparently considers “political activity” to be part of  civil society’s most important work, including advocating for public policy and legal reforms to improve participatory democracy.

These provisions would harm the majority of NGOs in Moldova, since about 90 percent receive foreign funding. Harsh penalties are proposed for violations, including sanctions for NGOs found to be in breach of the law, as well as authorization for the Ministry of Justice to forcibly liquidate organizations.

Over 75 Moldovan NGOs have signed a letter urging the government to oppose the measure, including Freedom House partners the Association of Independent Press (API), “Piligrim-Demo” Public Association, the Association for Efficient and Responsible Governance (AGER), and the Center of Investigative Journalism of Moldova (CIJM), all of which receive foreign funding.

The proposed law would cut off organizations that receive direct or indirect foreign funding from the “two percent mechanism,” which allows citizens to donate two percent of their tax payments to NGOs and charity organizations. This funding has been essential to many organizations’ survival. Denying NGOs access to this mechanism would undermine their fiscal sustainability, as well as citizens’ support to their missions and the services that they deliver, often in lieu of the services that the government fails to provide.

Members of civil society in Moldova as well as the Venice Commission, the Organization for Security and Cooperation in Europe, the Council of Europe, several EU members, and USAID have condemned the legislation law as a step back for democracy in Moldova. Allowing civil society to have an active role in politics, as well as speak out and engage openly on government actions, are vital parts of freedom of association and an open, democratic society. Some critics have seen the draft law as an imitation of Russian legislation severely limiting independent NGOs. Copycat measures have also been seen in Kazakhstan and Kyrgyzstan.

Sweden’s ambassador to Moldova, Signe Burgstaller, stated, “The amendments raise concern,” Swedish ambassador Signe Burgstaller recently said. “The latest proposals introduced by the Minister of Justice are incompatible with the principles and standards of the European Union and good international practice. Civil society has a fundamental role in democratic societies and therefore its work should not be unduly limited.”

Karen Hilliard, the Director of the USAID Mission in Moldova, called the draft law “a confusing situation… I am afraid now that Moldova, if it passes such a law, will be on par with the most repressive regions in the region. It is not a group that Moldova wants to identify with.”

The Moldovan Ministry of Justice and the Speaker of the Parliament, Andrian Candu, have indicated that they are open to accepting comments on the draft legislation, particularly to ensure its compliance with European standards and frameworks such as the European Court of Human Rights’ practices on freedom of association, before it is finalized on August 11.

With Moldova exceptionally vulnerable to pressure from Russia and also facing demands from the EU to deliver promised reforms, it is urgent that Moldova’s leadership recognize that Articles 28 – 30 of the draft law are serious threats to fundamental freedoms.

Passage of the measure would mark a reversal of the democratic progress that Moldova has made in the last decade. Moldovan leadership must decide whether it wants to keep moving towards democratic practices, or to join the ranks of Russia, Kazakhstan, or Kyrgyzstan.

Civil society in Moldova and the international community must continue to emphasize that this draft law, in its current form, could imperil Moldovan democracy.