The law, imposed by Beijing, has exerted a creeping influence over the territory’s vaunted education sector. 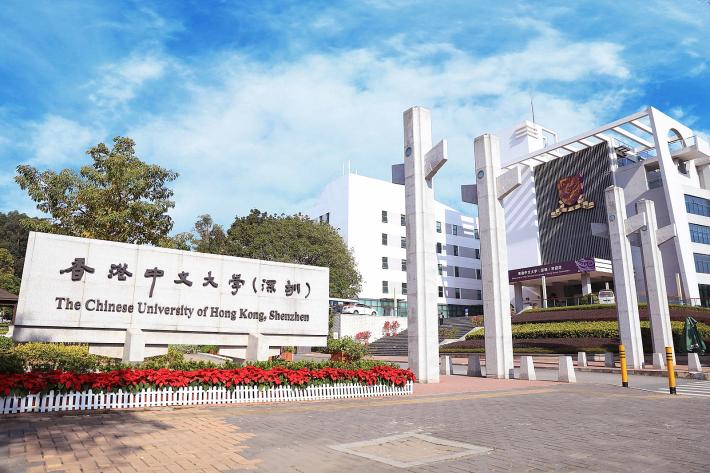 When China’s Communist Party leadership imposed a new National Security Law on Hong Kong this summer, many predicted that it would undermine academic freedom. Indeed, four months after the law came into effect, its stifling impact on freedom of speech is being felt in schools and universities across the Special Administrative Region.

The law has prompted concern among local academics that they may be passed over for tenure or have contracts terminated because of their political opinions, that students may report them to authorities for the content of their lectures, and that formerly safe research topics or partnerships with foreign think tanks that criticize the Chinese government are now off-limits or dangerous.

The law has also harmed Hong Kong’s position as an attractive hub for international academic exchange in Asia. Scholars, professors, and students from other countries have been declining opportunities they might have previously pursued. Farther afield, instructors of Chinese studies in the United States and the United Kingdom have felt compelled to adopt precautions to ensure the safety of students with links to Hong Kong who are studying remotely during the COVID-19 pandemic.

Numerous incidents over the past two months highlight the creeping effects of the new National Security Law at all levels of the education sector:

The tightening restrictions have galvanized pushback both inside and outside of Hong Kong. In addition to the concerns highlighted by local teachers’ unions, students, professors, and alumni, last month an open letter signed by more than 100 academics from 16 countries warned that the National Security Law’s claim of extraterritorial jurisdiction could damage global academic freedom. The letter said that the law could serve as the basis for imprisonment of scholars and students traveling through Hong Kong or China who engage in academic work considered subversive by Chinese authorities. Signatories called for a united and coordinated effort by universities and governments to address the challenge.

Indeed, as Hong Kongers grapple with the law’s impact and Beijing’s growing influence over their education sector and globally respected universities, the international community can provide vital support by responding quickly, consistently, and with a unified voice to assaults on academic freedom. Foreign partner institutions should also establish safeguards to ensure that they do not become complicit in such attacks, which pose a threat to independent intellectual inquiry around the world.