As nuclear disarmament talks continue, the U.S. side should not lose sight of the Kim regime’s gruesome crimes against its own people. 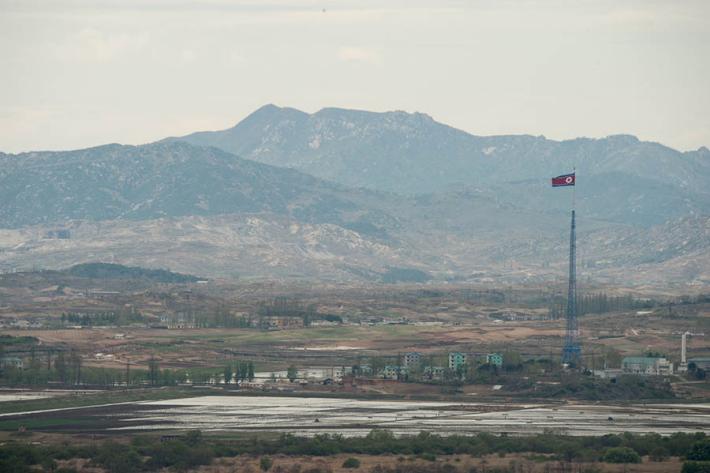 Entertainers view Kijeongdong, or the North Korean "Propaganda Village" while visiting Dora Observatory, near the Demilitarized Zone (DMZ) in Paju, Republic of Korea. © Chairman of the Joint Chiefs of Staff

As nuclear disarmament talks continue, the U.S. side should not lose sight of the Kim regime’s gruesome crimes against its own people.

North Korea has long ranked as one of the world’s most brutal tyrannies, with an extensive system of political prisons where torture and starvation prevail. While this system predates the reign of Kim Jong-un, who succeeded his father in 2011, human rights researchers have continued to document its abuses and sheer scale in the ensuing years.

The raw facts are crucial, but the regime’s character is perhaps best captured in images. Freedom at Issue originally published this set of drawings by former inmates of the North Korean gulag—collected by the South Korea–based nonprofit Free the NK Gulag—in March 2014, shortly after the release of a detailed UN report on human rights conditions in the country. We are reposting them now in light of the attention focused on Pyongyang following the Singapore summit and the ongoing negotiations aimed at the denuclearization of the Korean Peninsula.

As we said then, such evidence serves as an important reminder that the North Korean regime is not simply a vexing security problem or a bizarre curiosity for the media, but one of the most repugnant human rights abusers the world has ever seen.

Note: The images below may be disturbing for some viewers. 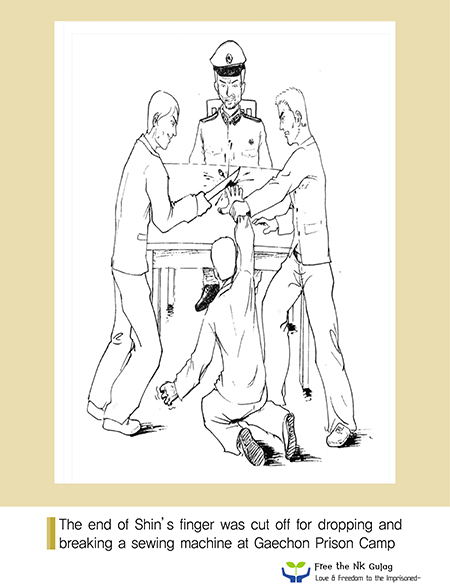 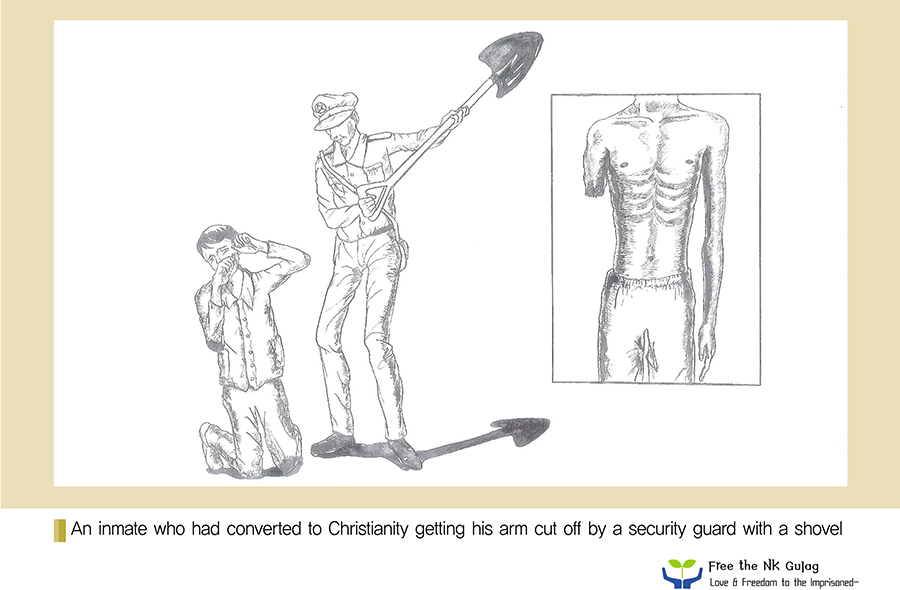 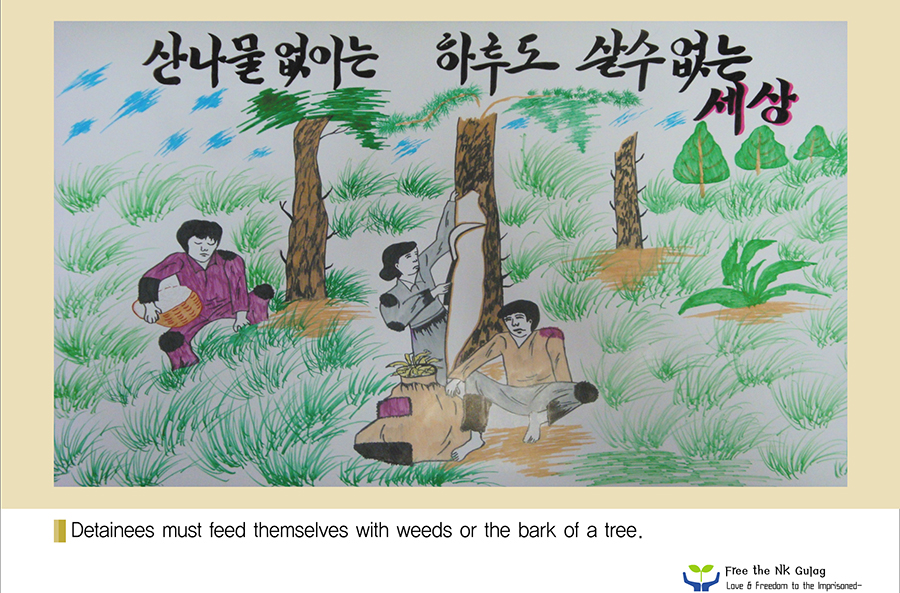 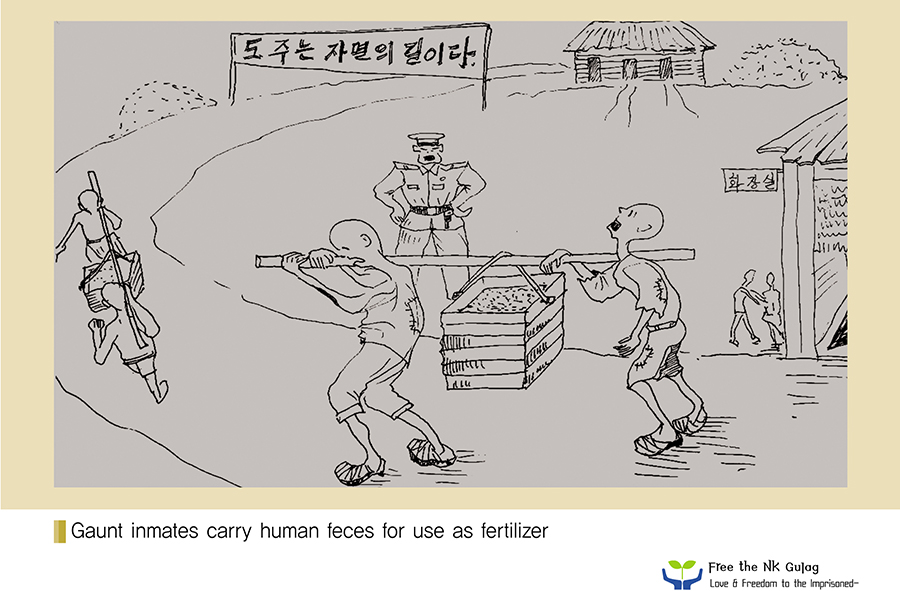 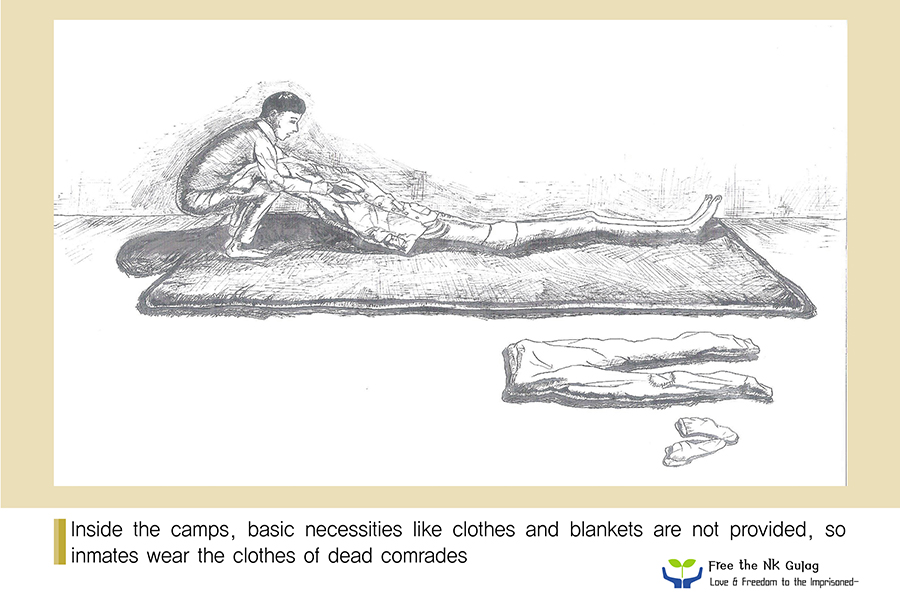 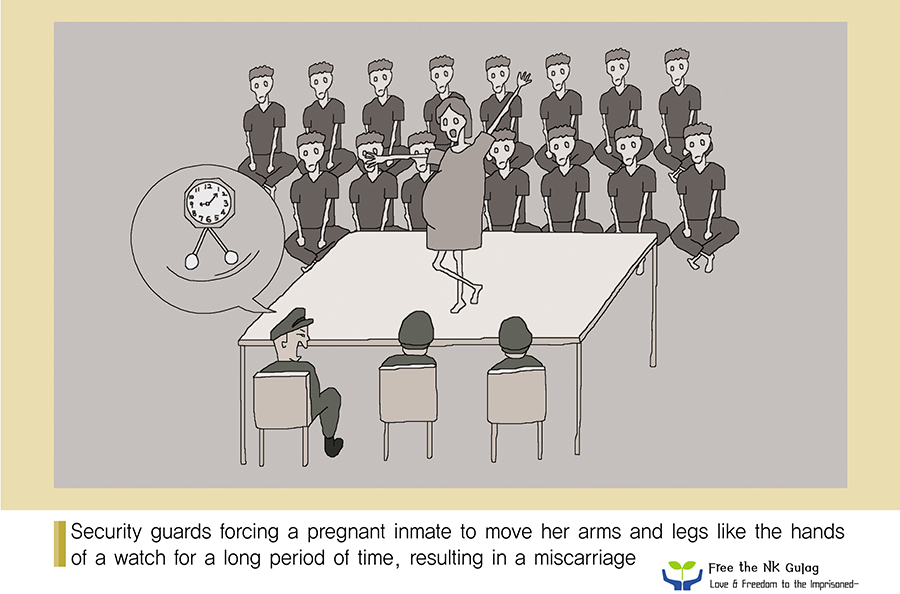 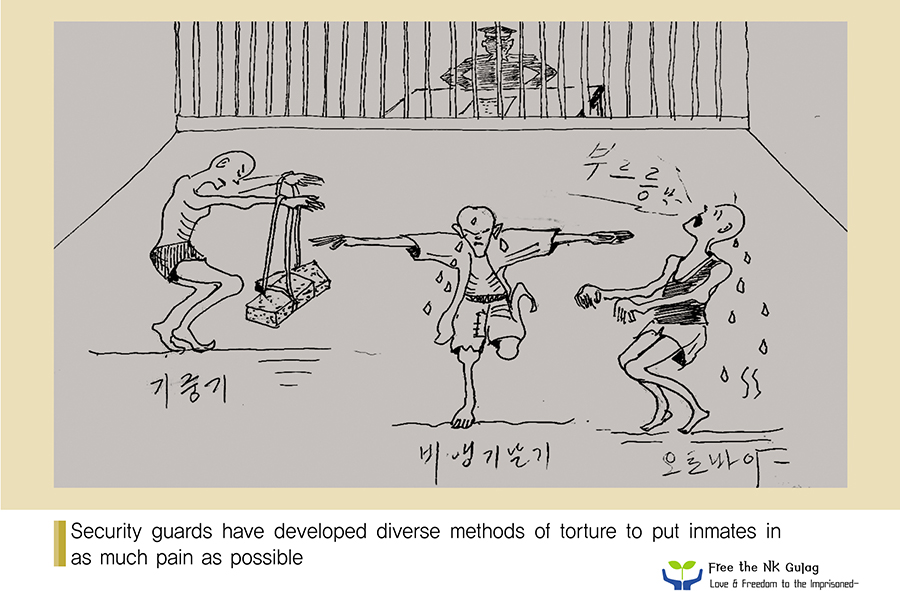 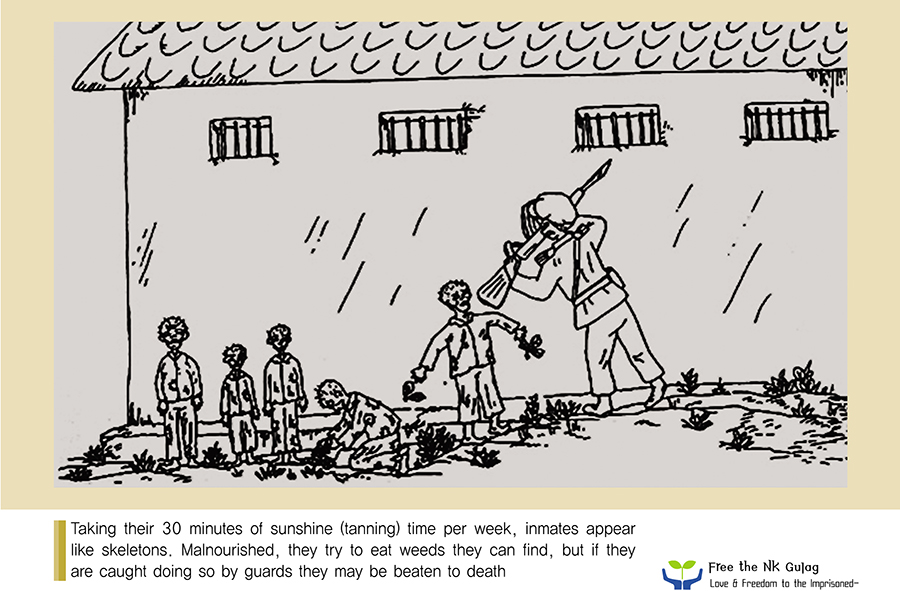 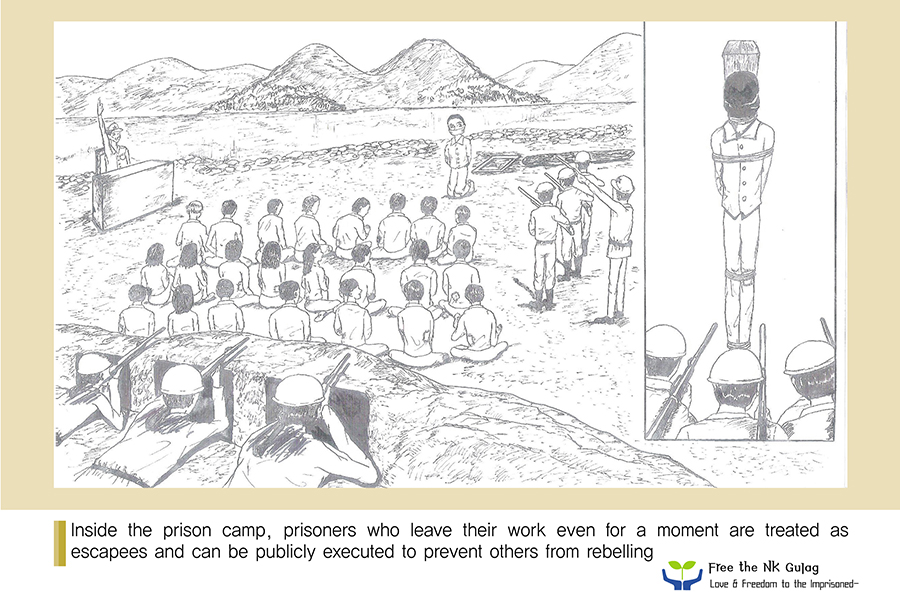