For the sixth consecutive year, China confirmed its position as the worst abuser of internet freedom in Freedom on the Net 2020, published in October. This page provides an update on global and China-linked findings.

Governments around the world have used the COVID-19 pandemic as cover to expand online surveillance and data collection, censor critical speech, and build new technological systems of social control, according to Freedom on the Net 2020, the latest edition of the annual country-by-country assessment of internet freedom, released in October by Freedom House.

The rapid and unchecked rollout of artificial intelligence (AI) and biometric surveillance to address the public health crisis has created new risks for human rights. Smartphone apps for contact tracing or quarantine compliance have been introduced in 54 of the 65 countries assessed in this report. Few countries possess effective mechanisms for protecting personal data against abusive practices by the state or the private sector. 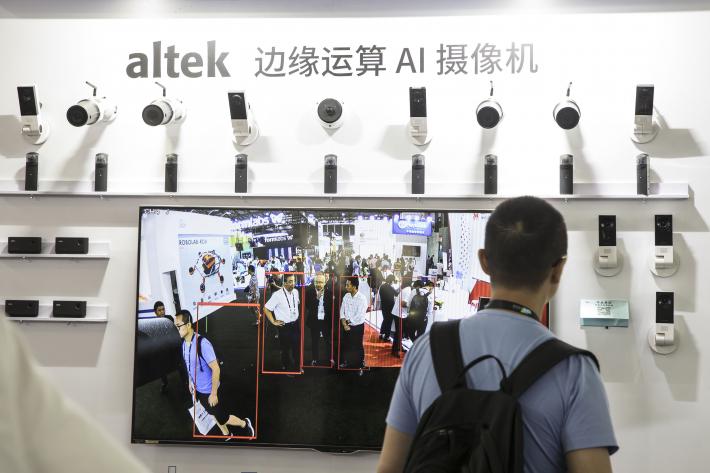 Political leaders are also using the pandemic as a pretext to censor unfavorable news, arrest critics, and scapegoat ethnic and religious groups. In at least 45 countries, activists, journalists, and other members of the public were arrested or charged with criminal offenses for online speech related to the pandemic. Governments in at least 28 countries censored websites and social media posts to suppress unfavorable health statistics, corruption allegations, and other COVID-19-related content.

No government has taken a more aggressive approach to controlling information than China’s, which was found to be the world’s worst abuser of internet freedom for a sixth consecutive year. Censorship and surveillance were pushed to unprecedented extremes as the government enhanced its information controls over hundreds of millions of internet users, including in response to persistent antigovernment protests in Hong Kong and the coronavirus pandemic that began in the city of Wuhan.

At the center of the official cover-up that enabled COVID-19 to spread globally were the regime’s restrictions on internet freedom, particularly police interrogations of and forced retractions by medical professionals who shared early reports on social media of a SARS-like illness in the city.  Chinese authorities have combined low- and high-tech tools not only to manage the outbreak of the coronavirus, but also to deter internet users from sharing information from independent sources and challenging the official narrative. The pandemic is normalizing the sort of digital authoritarianism that the Chinese Communist Party has long sought to mainstream.

Despite the tighter constraints and risk of criminal penalties, investigative journalists, video bloggers, and ordinary internet users took courageous action to trace the origins of the COVID-19 pandemic, report from within the locked-down city of Wuhan, share information on other sensitive topics, and archive deleted news reports.

In addition to COVID-19-related content, the Hong Kong prodemocracy protests, the 30th anniversary of the 1989 Tiananmen Square massacre, critical reporting on Chinese Communist Party leaders, and the mass detention of Uighur and other Muslims in Xinjiang were among the most heavily censored topics in 2019 and 2020. People discussing these topics online faced legal and extralegal reprisals, including arbitrary detention, torture, and draconian prison terms.

Freedom on the Net 2020 assesses internet freedom in 65 countries, accounting for 87 percent of internet users worldwide. The report focuses on developments that occurred between June 2019 and May 2020.